Evolution is a constant process of transformation and adaptation. It’s about listening and connecting to things that hint at homeland and plotting how to get there. In our day and age, to be a knowledged producer raises the question, what is material worthy of investigation? In all of our excitement at technology’s advances we may have forgotten a greater operating and readily accessible Universal technology, a cosmic connectivity. In rethinking our relationship to connected overarching systems there is power to propel us forward. As life is a perpetual dance between isolation and union, we never orbit alone.
We pay homage to the visionaries of humankind, the dreamers of past and present. Johannes Kepler, arguably one of the most influential scientists and astronomers to date, had a curiosity to explore planets, their motion and orbits. His quest began when he witnessed the Great Comet as a child, igniting la scintilla the great mystery. His spheres of influence included Ptolemy, Copernicus, the Divine. Kepler expanded man’s periphery to include a connection to the Cosmos and we build upon his vision now.In this light, man is a combination of influences, encompassing both stellar influences and psychogeographies of the mental, emotional, physical and spiritual body. He is the cosmos moving through space and time in a spiral pattern. As our zeitgeist currently highlights a fractal nature of reality, we dive into the macrocosm and the microcosm and their working harmonic relationship to be reminded of the ways in which we can expand. As philosopher Franco Berardi states, the aim here is “to link refrains and to reopen the channel of communication between individual drifts and the cosmic game.”At the core of any spiritual or scientific principle is the notion that energy exists and manifests in vibrations. The vibration or force establishes motion and highlights the cyclical nature of everything. Back in the day when the concept of the sun moving through time and space was a most radical idea, astronomers like Kepler stood bravely on a lonely peak professing personal theoretical intuitions. Contemporary sojourners alike, any man ahead of the time, such as astrologer and polymath A.T. Mann, serve as guides between the cosm, providing new opportunity to imagine the whole spiral of man anew.Furthermore as we move through technosocial spaces in art, science, and society there are ways to understand the mechanics of our evolution as well as certain laws we can work with practically to invoke favorable outcomes in life. The reasons to tap into the senses and different states of consciousness are manifold. The development of the senses, first and foremost brings us back to our self, the creative wellspring. Additionally, a greater awareness of embodiment in regards to the mind-body relationship creates a base for intuitive understanding.In 1908 William Walker Atkinson, wrote Practical Mental Influence to provide practical instruction for as he denotes “any person of average intelligence.” He discusses how mental states become transmitted and one’s thought vibrations connect with others without a need for “direct contact between the two bodies.” Thought-waves which are vessels of vibrations of the mind, set up similar vibrations in the minds of other persons within their field of force. These travel through space and affect us, depending on our level of awareness and can be transmuted, growing more powerful with practice. This mirrors the Universal Laws, specifically the Law of Attraction, which is rooted on the principle that we invoke thought-waves in harmony with our own.According to Atkinson, the reverberations leave an impression on others, operating in atmospheric planes as well as in “direct personal influence.” This concept can be applied to a range of energies, such as positive, negative, or ambiguous energy, which will amplify a reciprocal energy. As mental imaging sculpts the force of the mind we must be mindful of our thoughts and the old adage, you are the story you tell.“The minds of the majority of people are more or less blank screens or curtains upon which play the pictures produced there by outside influences, suggestions, environments, etc., for very few people realize their individuality, and are merely reflections of the thoughts and ideas of other people… The free action of a high visualizing faculty is of much importance… becoming a significant step in realizing what one proposes to do.” wrote William Walker Atkinson.In sum, a person is venturing to places we have been, imagined, or only heard of. In her voyage, the terrain she covers is the experience she imprints upon us. Navigating strange sequences, curating a life and embracing space and eternity. By developing a working relationship with the Laws of the Universe man reclaims a sense of power. The aforementioned processes connect to gateways of synchronicity. As Kepler made a map of the solar system, this offering is a mindful path and practice illuminating the tools and abilities man was born with, nothing more extraordinary. 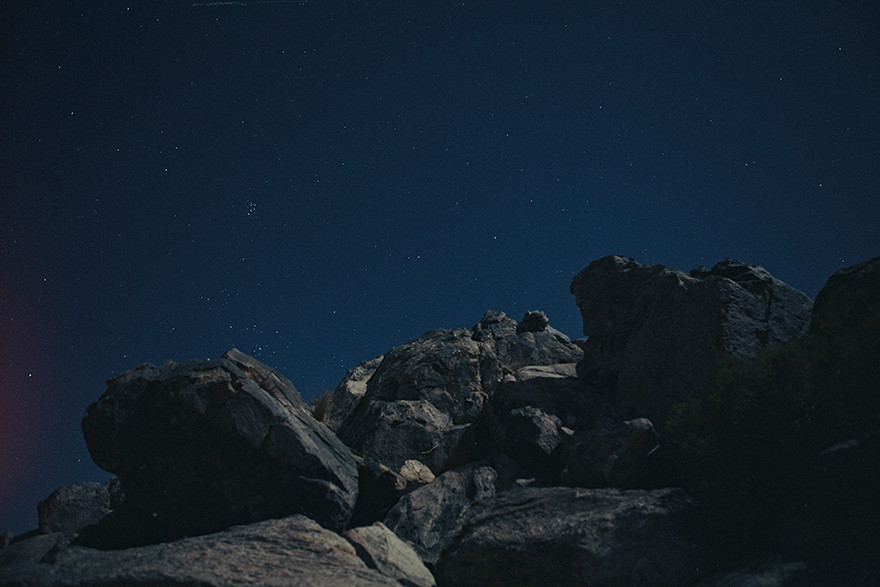 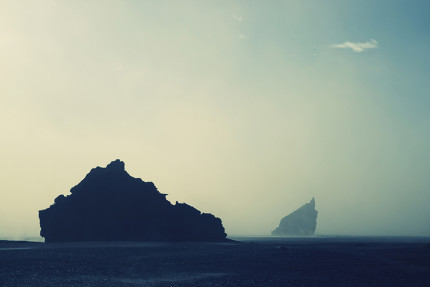