Shot using a few rolls of expired Agfa XT-320 16mm film, Party Girl, performed by Chinawoman and directed by Laurence Tarquin von Thomas, is a dark and moody piece that delivers a lingering and profound sense of melancholy. Grainy and fragmented images tell a story of the ‘girl’, played by Jack Soilleux, as she moves throughout the streets of the London, adopting a certain sadness through her sexualized and doleful persona. Speaking of the project, Thomas noted, ‘I wanted the imagery to be heavily suggestive, being influenced by the styling of Wong Kar Wai’s Chung King Express, the grainy look of the pictures Man Ray took of Marcel Duchamp and the decadent tone found in Fassbinder’s Trilogy’. 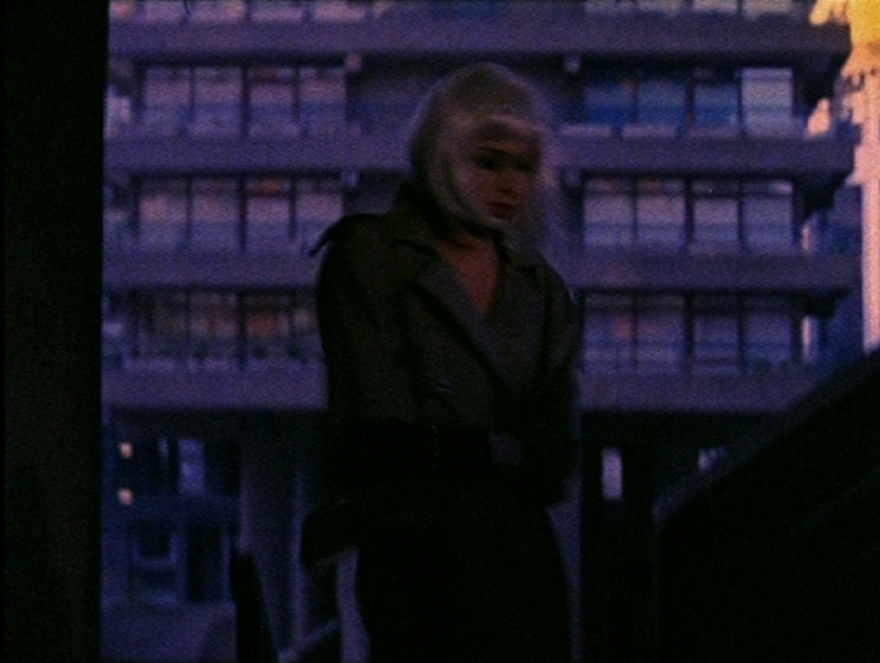 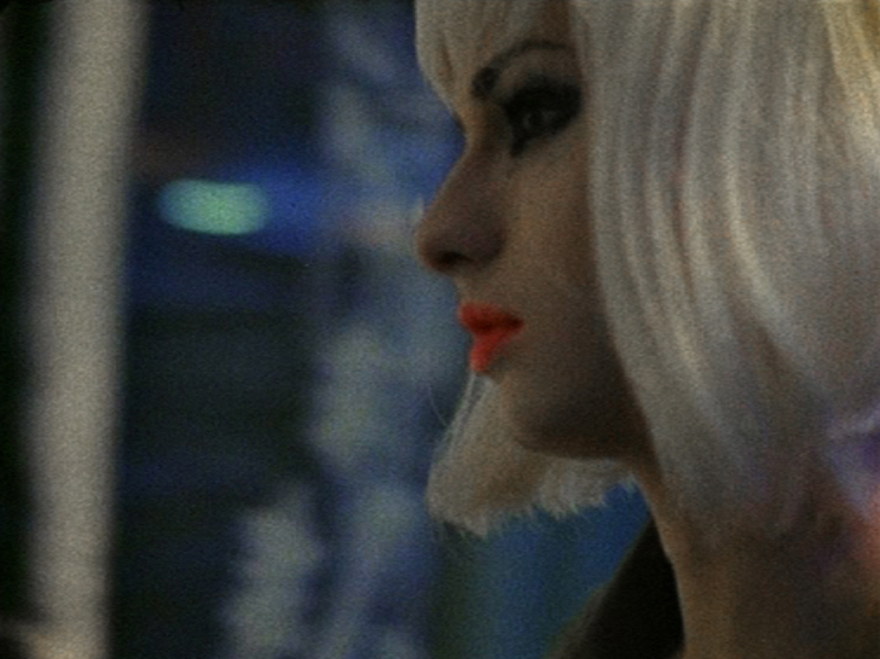 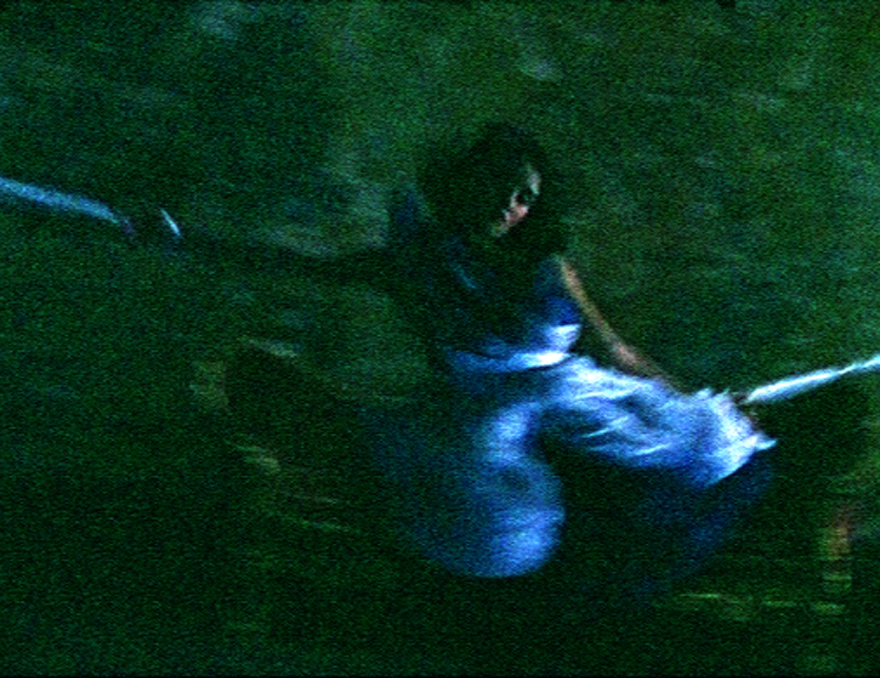 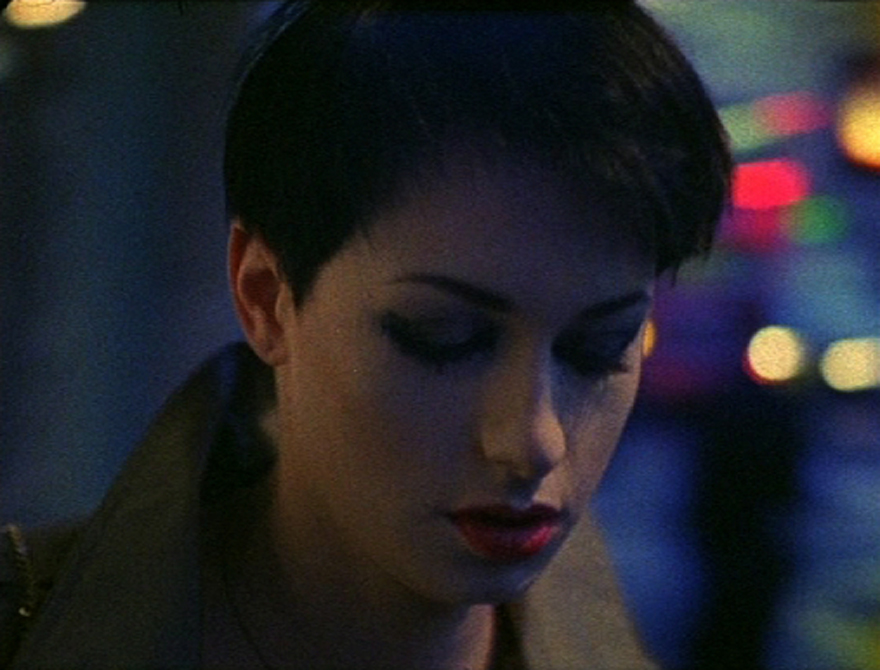 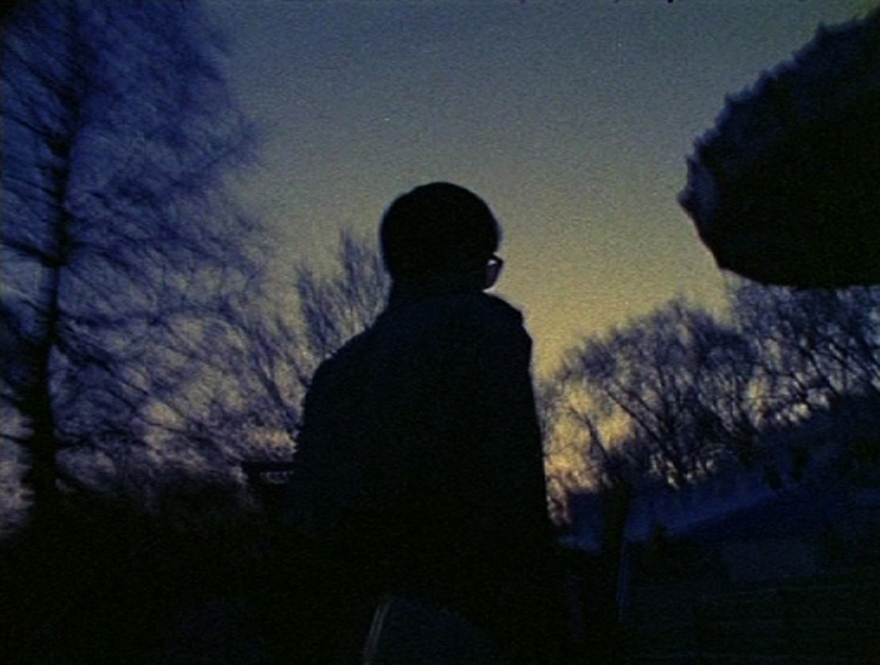