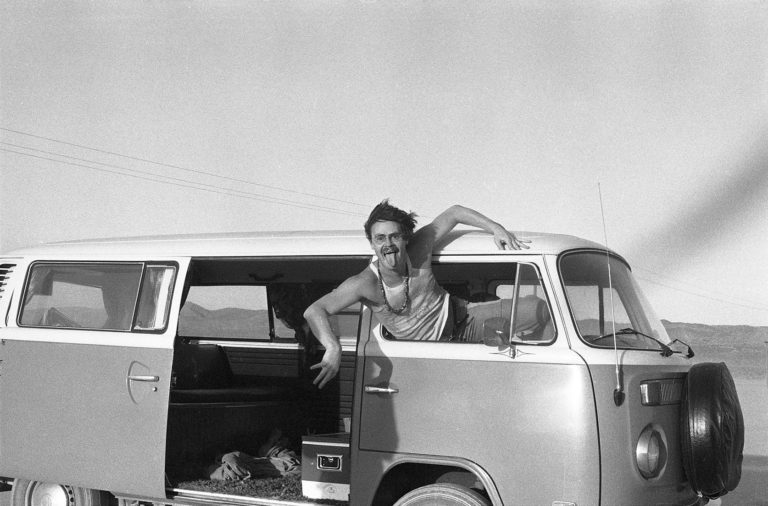 Derived from over 40,000 Chrome slides and several hundred thousand negatives, The Family Acid is a photographic distillation of Roger Steffens’ surreal world: a pure, unadulterated, happily obdurate, counter-culture vision that spans multiple decades. In terms of curation, the project represents an experience that is rarely reflected with any accuracy. In curator Kate Steffens’ words, “similar to an acid trip in that you never know what’s going to pop up next.”

As an actor, poet, broadcaster, writer, and photographer, Roger Steffens did not (and does not) lead an ordinary life. His children grew up among a rotating cast of artists, activists, celebrities, and luminaries: among them, Timothy Leary and Ken Kesey. There was never telling who might drop by the Steffens home.

In conversation with Monrowe, The Family Acid’s curator, Kate Steffens, details her highly unusual childhood and introduces us to her father, the man behind the camera. A full exhibition of Roger Steffens’ work will be on display July 8th in New York at Benrubi Gallery. 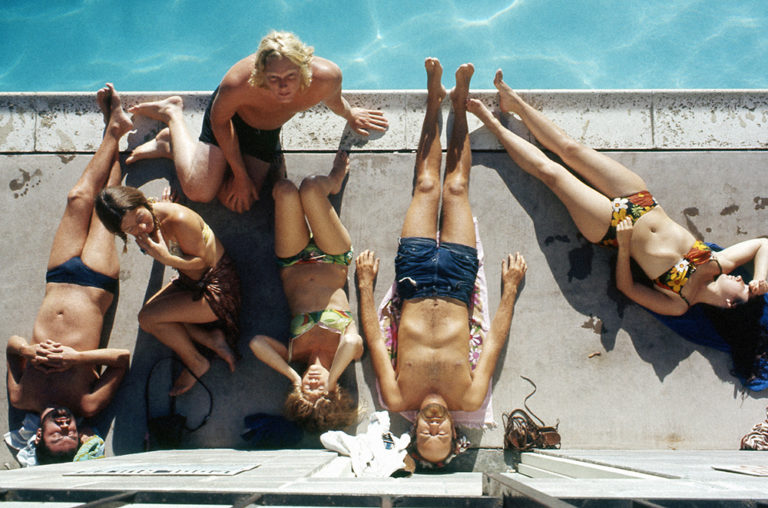 The Family Acid name came about for a couple reasons. Friends have made remarks that our family is like The Waltons on acid, referring to the fact that we are a healthy, functioning family of four—but with a very trippy lifestyle. So when I was trying to come up with a name for this project I wanted it to reflect the type of curation I was doing with dad’s photos.

How would you characterize your dad?

My father is a true polymath: He is a decorated Army Veteran, a voice-over actor, a disc jockey, a writer/editor, and a lecturer. Most of his experiences are borne out of a huge curiosity for the world and its inhabitants. Wherever he goes, he talks to everyone. We joke that by the time he gets off a plane, he’s met every passenger and has been invited to stay with people around the world.

Has curating this collection changed your relationship at all?

My dad has always been true to his ideals and lifestyle choices and he is very much the same person I see in photos from 40 years ago. His last acid trip was a couple of years ago, on his 71st birthday.

I think this project has brought us closer to our parents. It has also helped answer questions we had about them, especially regarding the Vietnam War, which dad did not talk about much while we were growing up. I think it took a long time to deal with the things he saw there, and he is finally able to have some distance and perspective to talk about his experiences with us.

Tell us a bit about growing up with your parents. What was the weirdest part of leading this nomadic lifestyle?

I think the fact that we never knew what was around the corner. When we’d get home from school, there were almost always guests over. I didn’t know if I’d be walking into a room of musicians jamming, or a famous actor smoking a joint on the patio, or a film crew from Japan. Dad would do spontaneous things like pull us out of junior high to fly to Paris for a reggae show he was working on.

This type of upbringing led me to my current state of being relatively anti-social. I love meeting new people just like my dad, but I become easily exhausted. 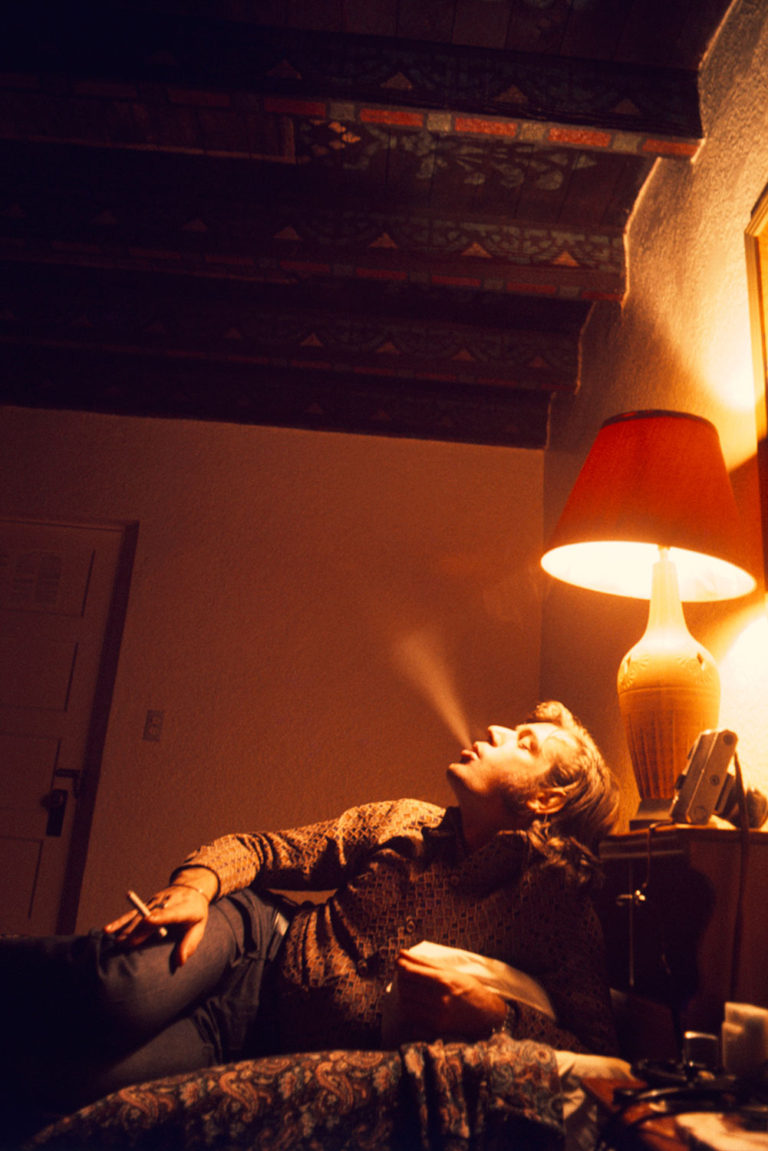 What’s the influence of LSD and psychedelic culture on this collection?

My dad has been doing acid for decades and has introduced us to many luminaries of the counterculture, from Tim Leary to Ken Kesey. Before dad was drafted, he had a traveling poetry show and would read at all manner of happenings and be-in’s, usually with a projected background of handmade psychedelic slides. I consider his double-exposures to be a photographic manifestation of an acid trip.

The enormity of the archive is staggering. How on Earth do you curate such a huge collection?

Curating dad’s photos can be overwhelming. He has over 40,000 Chrome slides and hundreds-of-thousands of color and black and white negatives. I have continued the scanning project started by my brother and am currently up to the 1998 negatives. Dad meticulously labels everything, which helps a lot. Most everything is labeled with the date, place and person in the photo. My curation is based around several things, starting with photos that excite me visually or tell a great story, as well as how they relate to previously posted photos. I sometimes theme my posts to relate to a specific holiday or event, but it’s mostly rhythm based, kind of similar to picking out a vinyl DJ set or mix tape, making sure there’s flow. 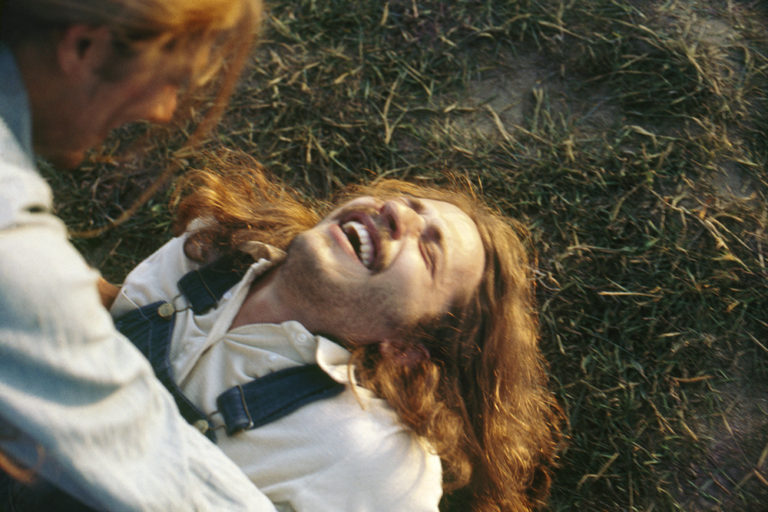 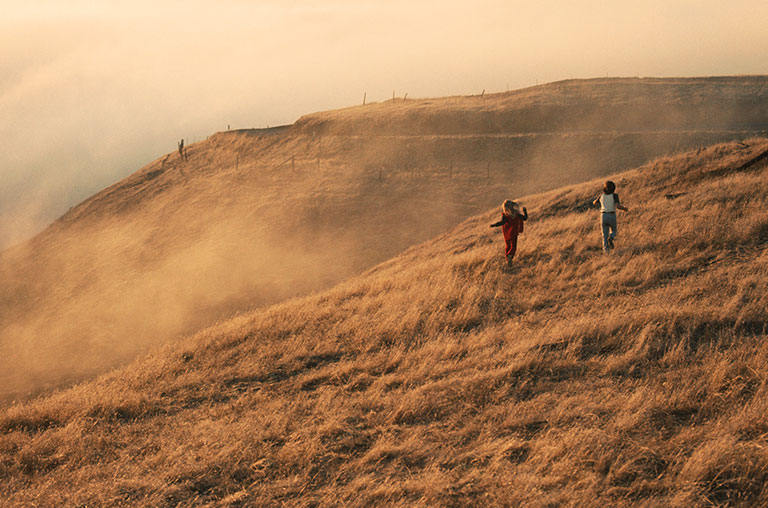 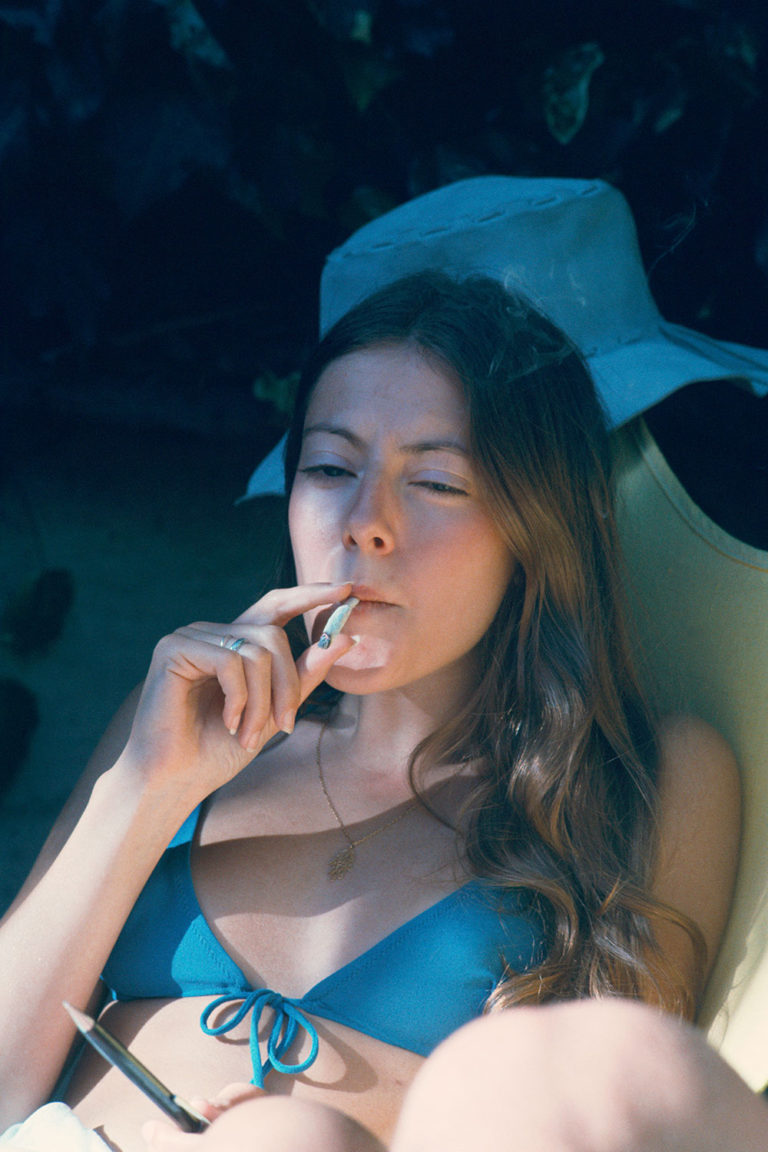 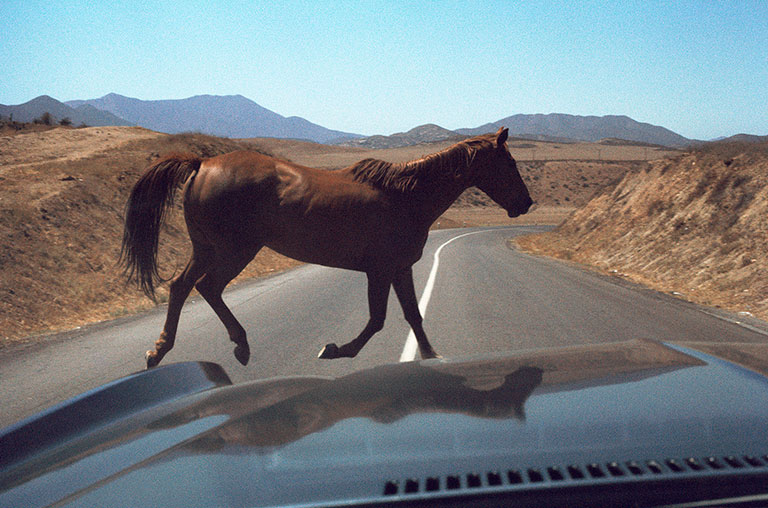 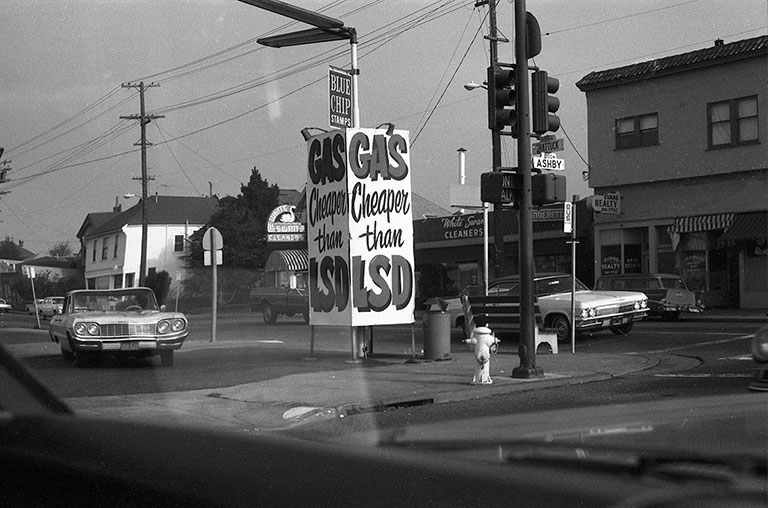