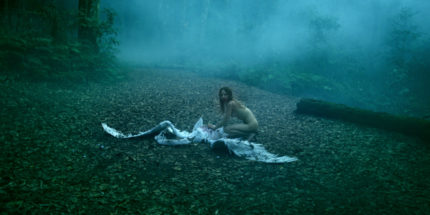 There is something elemental in Daniel Askill’s work as an artist and filmmaker—the way he alludes to the forces of time and space and to the relationship between natural and constructed forms. It is this exploration of binary systems that imbues his filmmaking with such depth and a vitality that is truly unique. His numerous collaborations include music videos for Sia and Phoenix, fashion-films for Dior and Alexander McQueen, and installations for venues including the Venice Biennale and the Palais de Tokyo. In 2015, Daniel directed his first virtual-reality film, a series of short films starring Charlize Theron, and Michael Fassbender, amongst others. He spoke to MONROWE about the experience, the alchemical nature of creativity, and the future of filmmaking.

HHJ: What does the relationship between fashion, film, and art mean to you?

DA: Growing up, art was always my first interest. I wanted to be a painter and my dad is a musician so there was always a lot of music, and I think that segued into filmmaking but with an art-based bent. I worked for Alexander McQueen when I was studying in London; I was always drawn to the art side of fashion and the people who did stuff in fashion that wasn’t just about putting a ready-to-wear collection on the runway but were creating something more theatrical and more artistic. It became a natural evolution for me—to collaborate with fashion designers who have a more artistic leaning.

HHJ: How does a project begin?

DA: It will often be a piece of music or an image. There will be some central, almost photographic, image in my mind. The process is slowly letting a narrative build to that image. I’ll often get fixated on a single image that will gather some other ideas around it over time. If you’re lucky, the ideas just slowly come to you and build and begin making sense and become something that you can’t let go of.

HHJ: It sounds like you’re giving birth to something.

DA: Yes. The way David Lynch talks about the creative process makes the most sense to me. He often talks about an underground stream these ideas are waiting in. For him, it’s meditation. For me, the metaphor feels like they’re coming out of the sky or from somewhere up above. You need to create a space where you can hopefully be an open vessel for these ideas to come in and slowly take a more solid form.

HHJ: There is such an incredible sense of timing in your work. How do you think about time in reference to film?

DA: The time-space element has always been very important for me. I think a lot of that is growing up around music and my dad being a percussionist. There was a sense of rhythm. What interests me in filmmaking too is the kind of sculptural sensibility—how you express spatial relationships in a film so that hopefully, when you’re watching the film, it hangs in your mind in the way a sculptural object would. Andrei Tarkovsky speaks about it well: filmmaking is like sculpting in time.

I’ve always liked slow-motion—not so much as a gimmick but as something that allows you to see what you can’t with your own eyes—to expand time into something that becomes a bit transcendent.

HHJ: What do balance and rhythm mean to you?

DA: I really like to create a sense of balance and symmetry, but I think it’s important to inject some chaos into that as well. I often usually try and look for that by creating an overall sense of balance and an organized timing framework, but I never to aim for a level of perfection that’s going to end up neutralizing the whole piece.

HHJ: Is there a difference between directing a virtual reality film, like “Take Flight,” and traditional film?

DA: Absolutely. You obviously rely on the same thing in terms of the craft, but you’re dealing with a 360-degree space. The first thing that drops away is the thing that you’re used to in filming, which is the idea that everything is sitting inside a rectangular frame that you’re composing.

HHJ: Do you think virtual reality is the future of film and creativity, or is there still a place for traditional storytelling?

DA:  There is still definitely a place for traditional storytelling. I think that virtual reality is a stepping-stone along a pathway to a whole new revolution in the way we experience media and entertainment. VR is just the tip of the iceberg. It reminds me of Ray Kurzweil’s work about this kind of singularity where man and technology will merge into a much more unified intelligence. There are obviously utopian and dystopian views on how that’s going to pan-out, but I think it’s happening in one way or another. Hopefully, it all happens in a way that is really useful and evolving to humans in general and not in a kind of doomsday scenario. 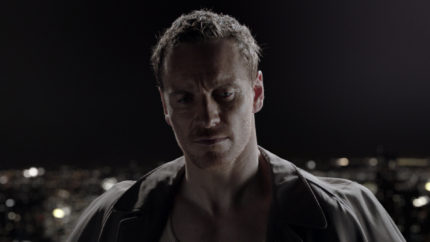 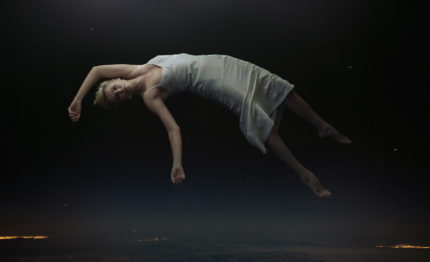 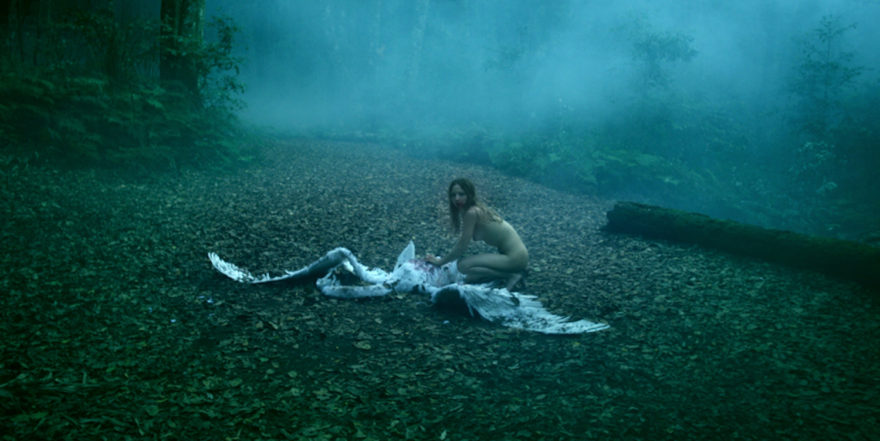