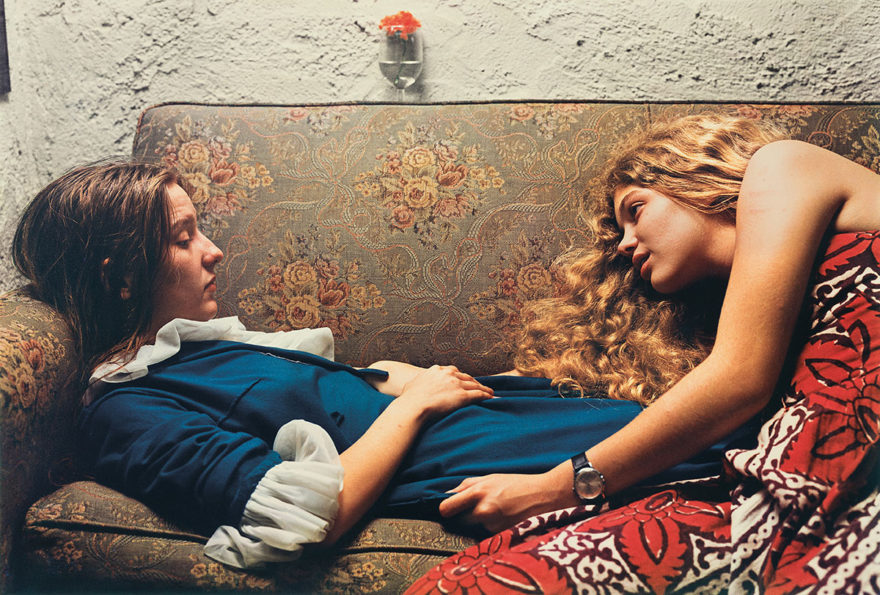 “I am at war with the obvious.”
– William Eggleston

William Eggleston made color photography what it is and is frequently credited as being the father of the form. In the late ’60s and early ’70s, he was one of the first major players to treat the candid, color photograph as a legitimate fine art object —a thing that could transcend, with some finality, the family snapshot and become an object worthy of coveting. Eggleston’s 1976 show at the MOMA pushed color photography into the forefront of the contemporary age.

One of his most famous images, “Greenwood, Mississippi, 1973” (also known as “The Red Ceiling”) stands out in my memory for being so wonderfully banal and representative of the artist’s photojournalistic ethos. Only Eggleston would point his camera plainly at the corner of a room, a bare bulb hanging precariously at center frame against a gouache red backdrop, snap a photo and insist on its artistic merits. I remember the first time I came across this piece. It was in a classroom at RISD. As the professor threw the image up on the projector screen, he turned and asked the pertinent question that was on all of our minds. “A print of this is hanging at the MOMA as we speak. What the hell makes it so special?”

Well, part of what makes any photograph special nowadays is nerve—the nerve to get in a stranger’s face or the nerve to sell an Instagram screenshot for a hundred grand at Frieze Art Fair (Hi, Richard Prince.). In the contemporary art world, we as viewers are frequently numb to audacity, because it is so often part and parcel of the current moment we’re in. But Eggleston was doing something a bit more complex than that. He considers “Greenwood, Mississippi, 1973,” “The Red Ceiling,” to be one of his best works. “The Red Ceiling is so powerful,” Eggleston once said, “that in fact, I’ve never seen it reproduced on the page to my satisfaction. When you look at the dye it is like red blood that’s wet on the wall.”

This month The National Portrait Gallery is presenting a swath of William Eggleston’s photography, primarily his portraits. What’s fascinating about this component of his oeuvre is that he trains his lens on people in much the same way he does a light bulb. There is a sacred geometry to his images, an intimacy and remove, a feeling of profundity in the everyday. Eggleston captures the world around him by reveling in the transcendent beauty of the mundane. And so he and his work meander the American South—Memphis, Mississippi, and New Orleans—without ever lapsing into provinciality. Instead, the emotional impact of his work wriggles underneath the skin and sits in the back of your mind like a pleasant but long forgotten memory.

“William Eggleston Portraits” is on view at The National Portrait Gallery in London until October 23rd. A monograph of the same title, published by Yale University Press, will be released September 6th. 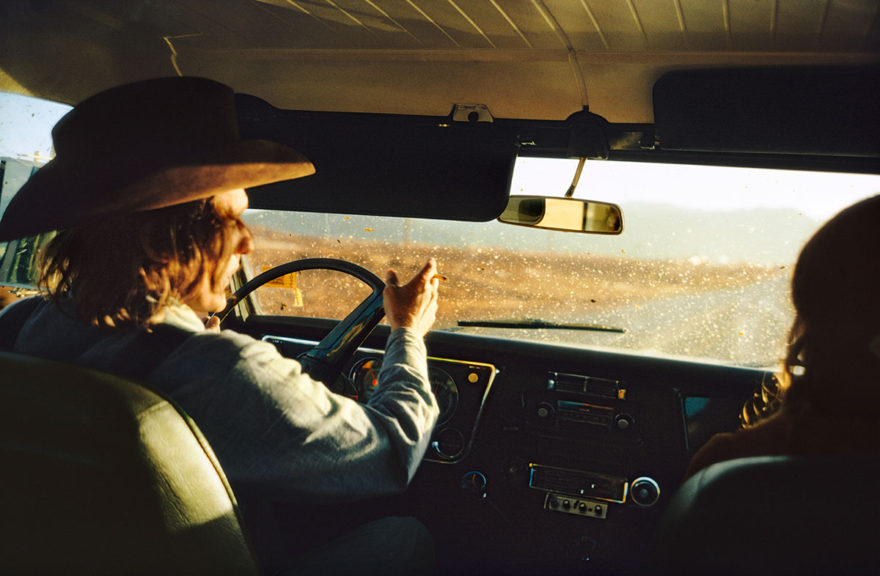 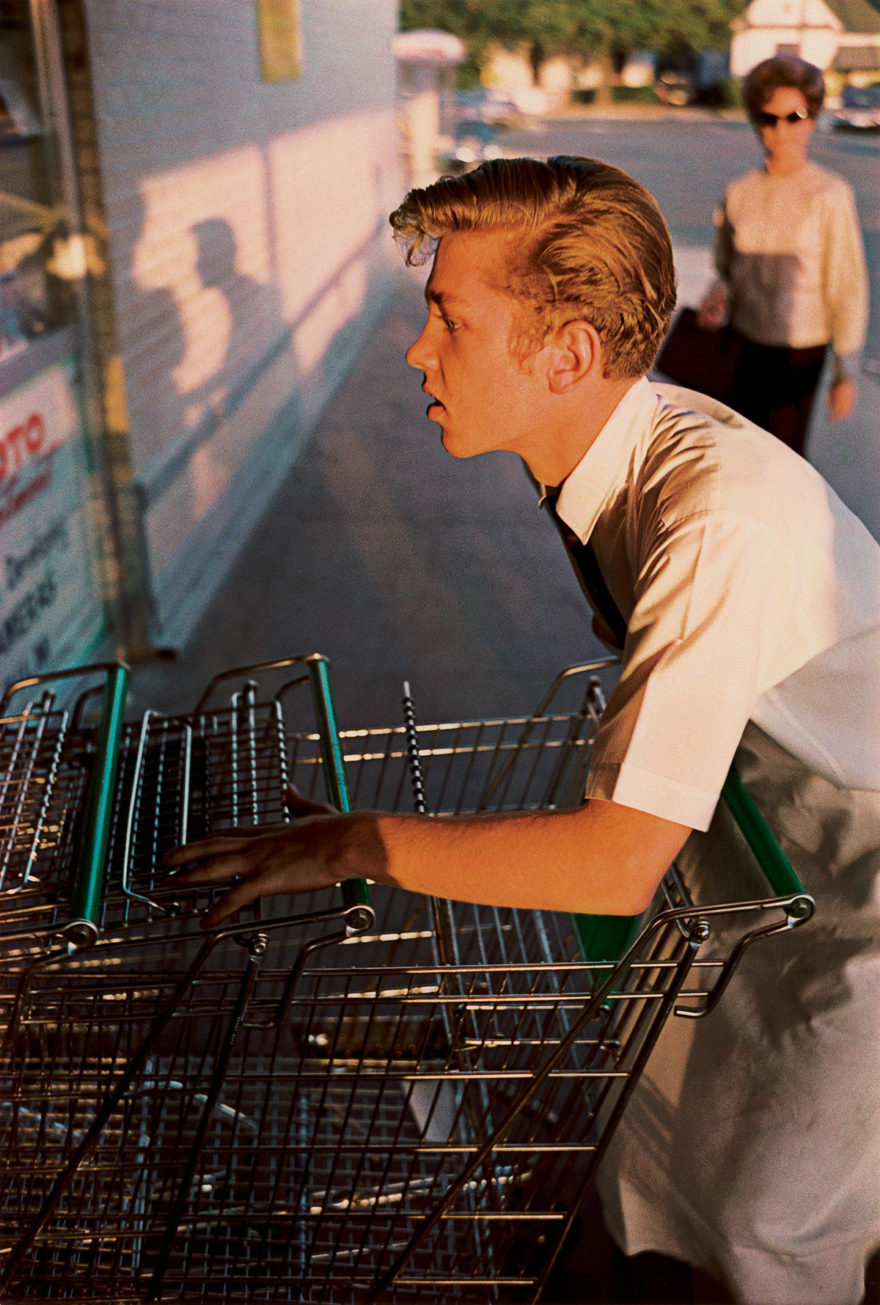 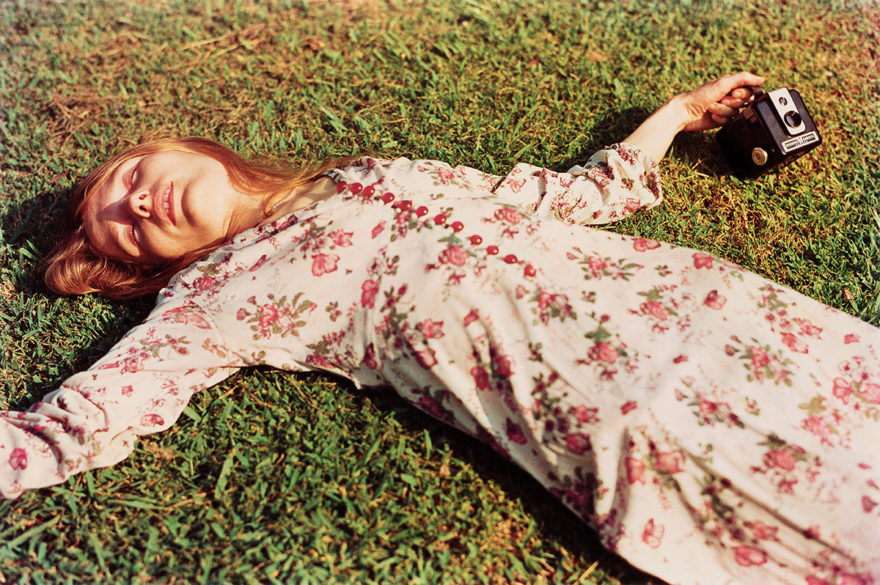