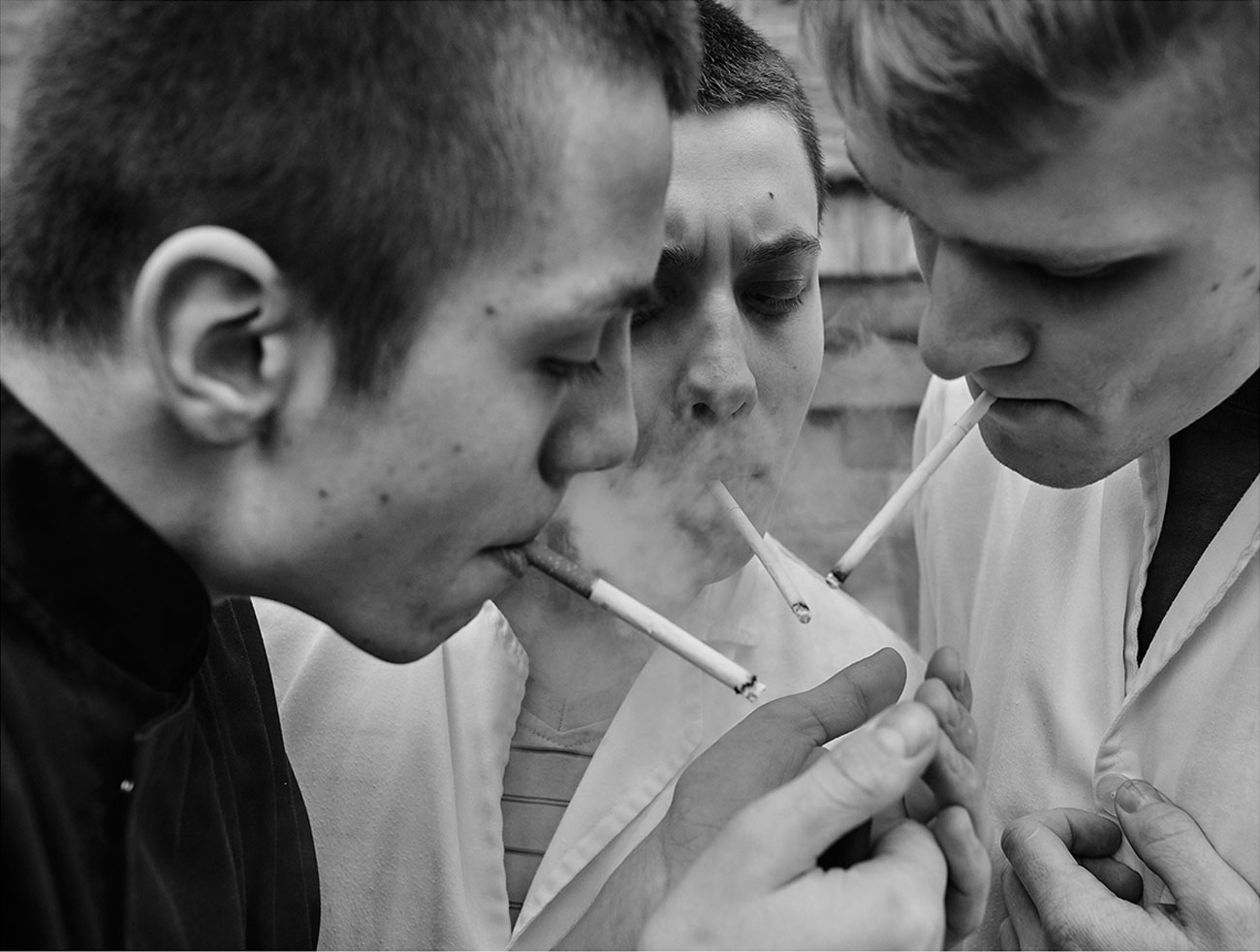 Whatever the genre—fashion, documentary, or fine-art—Zuza Krajewska is a portrait photographer above all else. Her most recent project, “Imago,” is a perfect expression of this fact. The work delves into a subject only Zuza as an artist could adequately capture: life in the Studzieniec juvenile detention center (a borstal). Borstals are institutions where troubled young men are confined for various reasons: from simple adolescent rebellion to more serious crimes like rape and violent assault. They will live in the custody center until adulthood.

In her artist’s statement, Zuza compares the young men she documents to “a pack of young wolves” for their similar haircuts, clothing, and mannerisms. But the people she meets in the borstal, and ultimately bonds with, are not simple, hardened criminals. They are adolescents struggling to self-define—struggling to be men, struggling to be adults and to figure out what that means, even while confined. And this is why Zuza, in the end, titles her project “Imago.”

Merriam-Webster defines the word as “an insect in its final, adult, sexually mature, and typically winged state.” Insects in the imago stage are technically mature, but cannot yet wield their abilities. They look adult but are smaller, weaker, and unable to mate. The young men living in Studzieniec juvenile detention center appear to exist in a similar adolescent stasis—suspended between youth and adulthood, at once waggish and insecure, affectionate and violent. The word imago has a second meaning: “an idealized mental image of another person or of the self.”

Zuza sat down with MONROWE to discuss the impetus behind “Imago,” her time getting to know her young subjects, art, politics, and the empathetic nature of portraiture.

CA: What initially drew you toward documenting this borstal in Poland?

ZK: It is an old idea that is the consequence of my childhood. I am a typical example of a preppy that was hanging out with bad boys. I wanted to make this project a few years ago, but it was only after giving the birth I decided to go for it without thinking about my mental and emotional wellbeing. There is so much sadness and danger in a borstal even though the boys are really lovely.

CA: Did you develop a personal connection with your subjects?

ZK: Yes, I made friends with them. It was the boys who made me sell these works. I hope, thanks to charity, each of them will get an envelope with money for some kind of a new beginning: renting a flat, courses.

CA: Did your experience documenting these children change your ideas about these types of institutions?

ZK: Studzieniec, where I took these photos, is a place the boys don’t even want to leave. They escape occasionally, but they are motivated by hormones, fun, freedom. When it is time to abandon the place once and for all, they ask to stay longer. They are afraid to return to the society they came from. It is the only chance to for something for them. 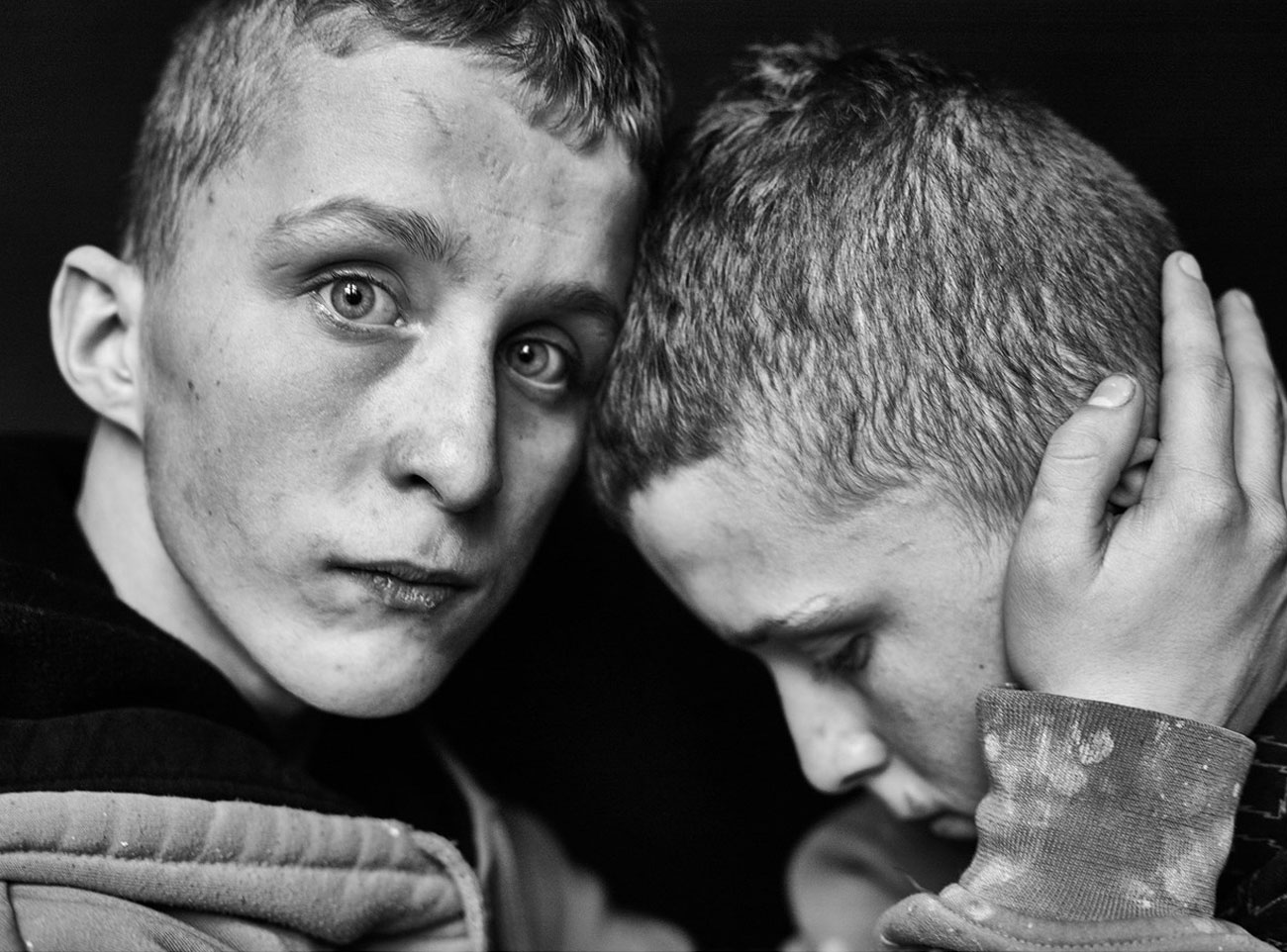 CA: How did some of your subjects end up in the borstal?

ZK: The origin is usually the same. The parents are dysfunctional alcoholics who give the children away to keep drinking. Sometimes the children are taken by social security workers. Those who get sent to the borstal usually have long criminal records. They start committing crimes at the age of 8, so by the time they are 12 they already have many charges against them: robbery, theft, assaults, including fatal accidents, and (rarely) rapes.

CA: What did you learn about the boys in the borstals that surprised you?

ZK: I was totally stunned by their openness and liberal approaches toward the life. They know so much about life, and their disbelief in fairy tales and ideals makes them very attentive and penetrating observers.

CA: Was there a particular moment during your time there that caught you off guard?

ZK: Yes. When they reached me on Facebook in secret to inform about the death of one of the twin brothers. I thought then I was important for them.

CA: These children are still trying to figure out what it means to be men—men without women. How did ideas of masculinity and manhood influence this project?

ZK: They have terrible role models who teach them nothing but violence. These are miserable children of other miserable children. I think deep down they seek stability. You can tell by looking at their attachment to girlfriends. I am not sure if they can appreciate such relationships. The borstal archetype of a man is a strong, cruel, violent, ruthless, mythical criminal who cannot be caught. The institution tries to change the boys by means of teaching them respect for people and work. Boys from families with at least one loving parent are more subject to change. Otherwise, it is a difficult process, especially in families with criminal records through generations. Studzieniec has a high rate of success, though. 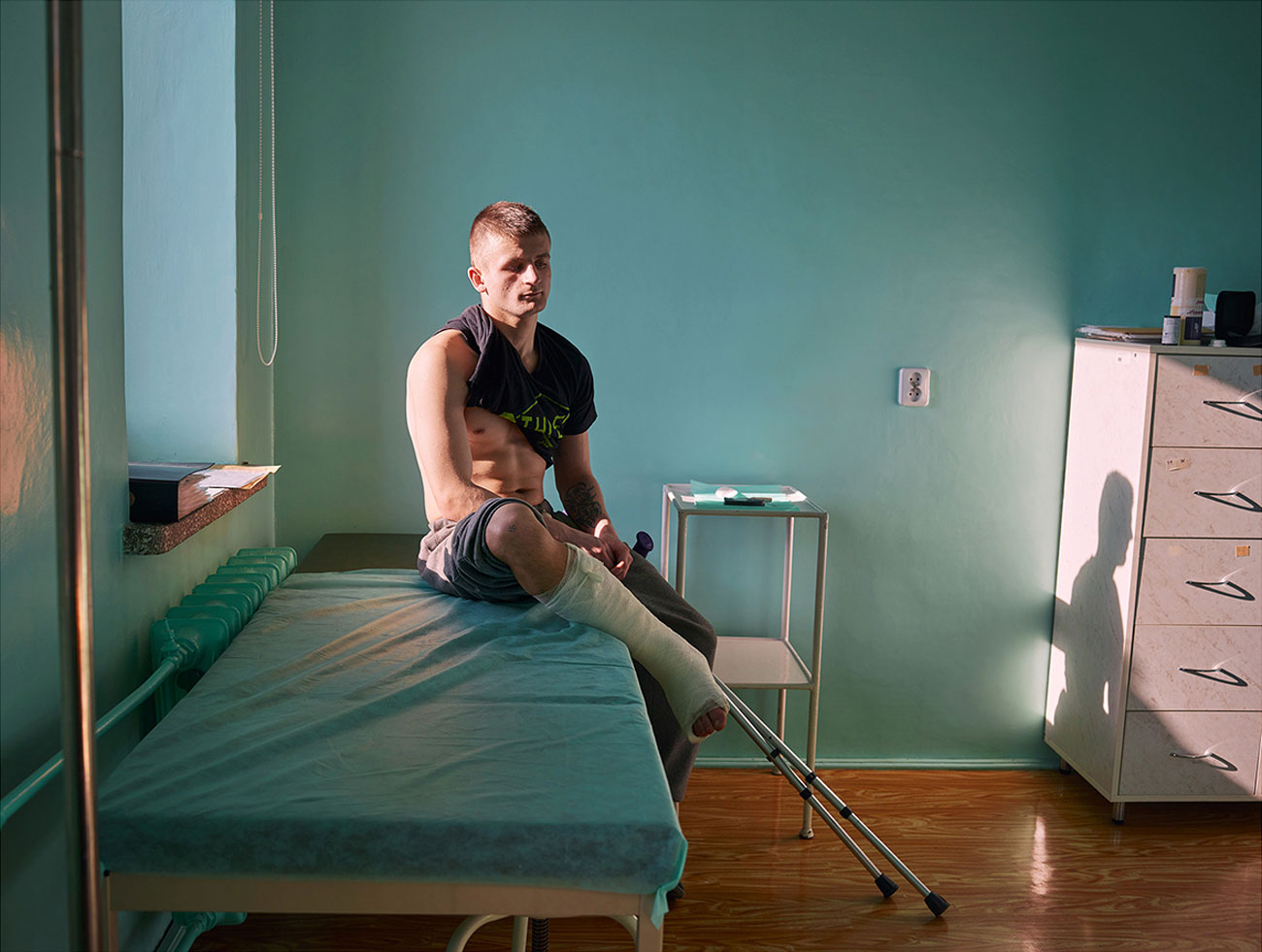 CA: And many of these photographs juxtapose camaraderie and loneliness…

ZK: Friendship and rivalry. These concepts are most important in a borstal. You are not allowed to betray each other, report against each other, or be defeated. You have to bully the youngest. I tried to explain to them that it is pointless, but it cannot be stopped. I believe the supervisors and teachers can catch the worst incidents. I witnessed a situation where two boys were caught smuggling drugs, and the offenders were separated and sent to different institutions. The boys like each other, and it gives them the sense of safety. They feel they belong somewhere and someone cares about them. I saw their letters to each other that express these deep relations.

CA: So, violence is a component of your subjects’ bonds to one another?

ZK: In a borstal peer group, violence is a part of social intercourse, and it cannot be eliminated from the life of teenage boys. Tension, emotions, energy find their outlets in playing with violence. I have never witnessed such extreme situations myself. I think they are well-trained and know when to stop.

CA: How do you view this series in relation to your other project “Solstice,” which seems like “Imago”‘s polar opposite?

ZK: Both of these projects, even though they differ so much, are about closeness and intimacy between people, and I believe it is what they have in common. “Solstice” is a story about the female world, and “Imago” about underclass boys. At first glance, these are different worlds, but on a deeper level they both talk about loneliness and helping each other. “Solstice” is a lasting project where more things might still happen. In contrast “Imago” is a record of a year with the boys, which has finished.

CA: Recently there’s been quite a bit of upheaval over a proposed abortion ban in Poland. Thousands of women went out and demonstrated in opposition.  Does this project take on new meaning for you within the context of these protests?

ZK: I have just finished the editorial entitled “The Ballad about a Polish Girl” with Marta Dyks for “Floffers” magazine. The project illustrates different aspects of the contemporary situation of Polish women. It is a breakthrough moment. It should be taken into consideration that 70% of Poles are firm Catholics living by the teachings of the Church. They believe an abortion is a deadly sin. I am not capable of discussing it anymore, but I believe no one should be forced to give a birth or be punished for an abortion. Current events in Poland are disturbing. I feel sadness and fear about the state of things. 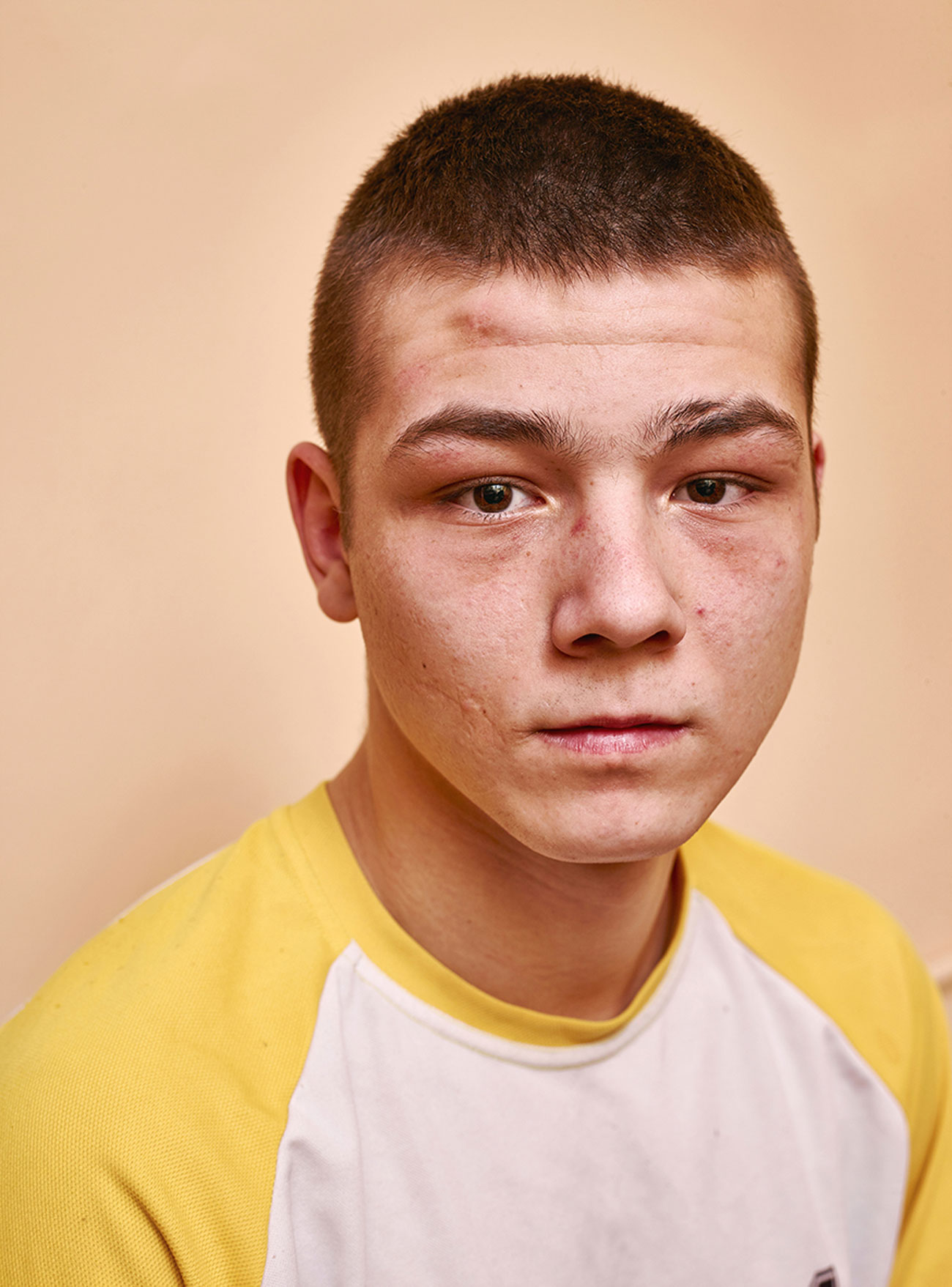 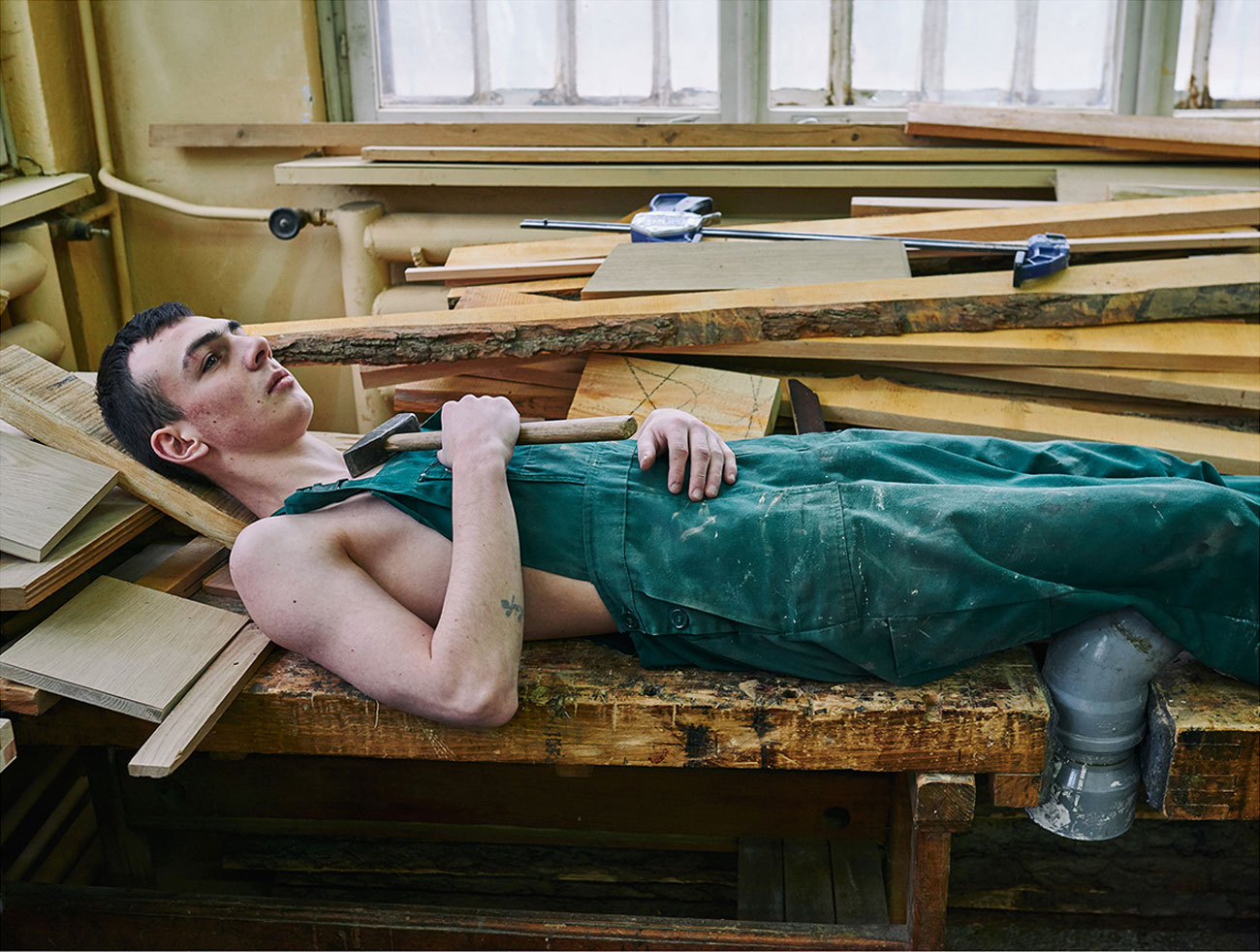 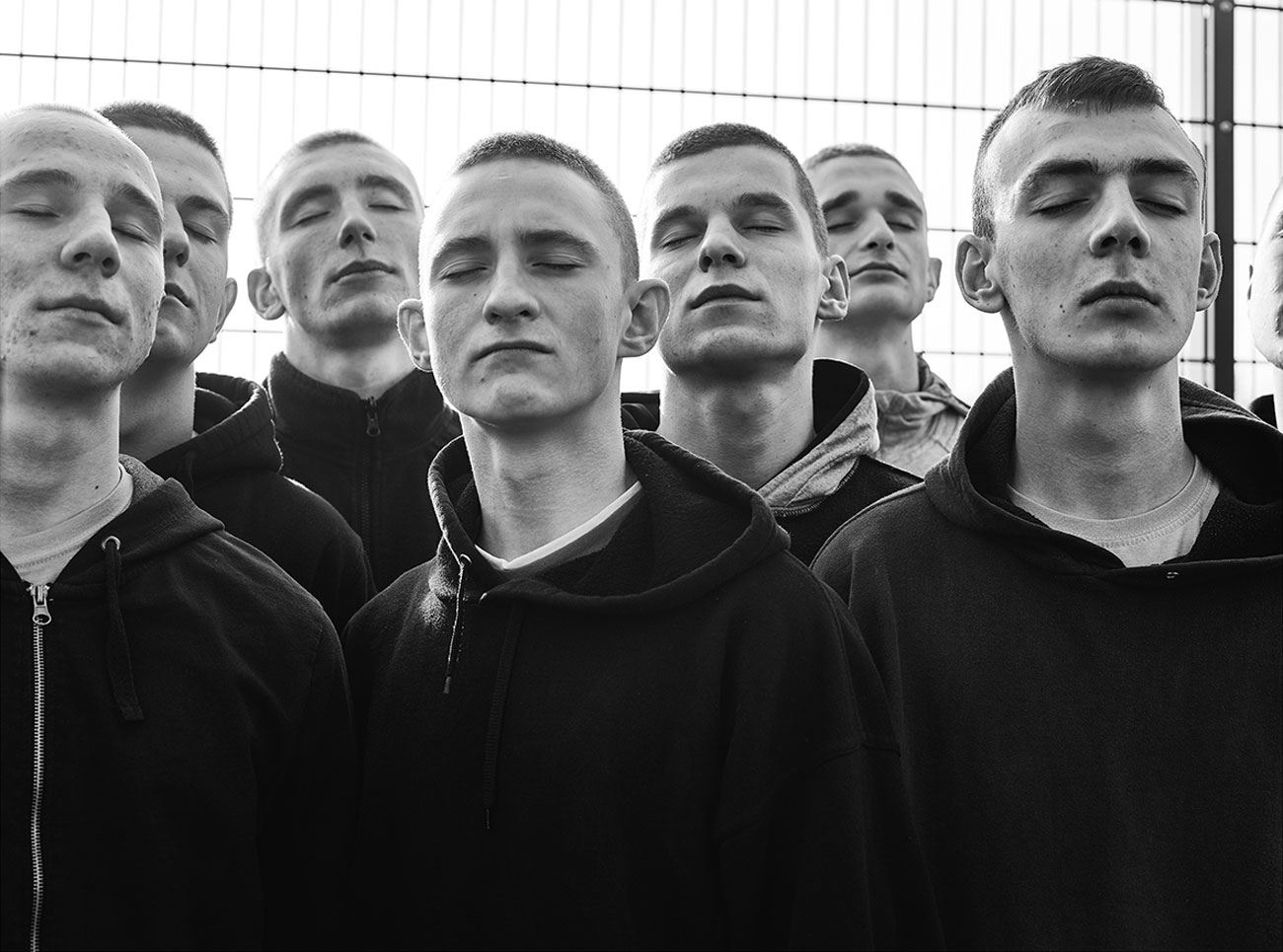 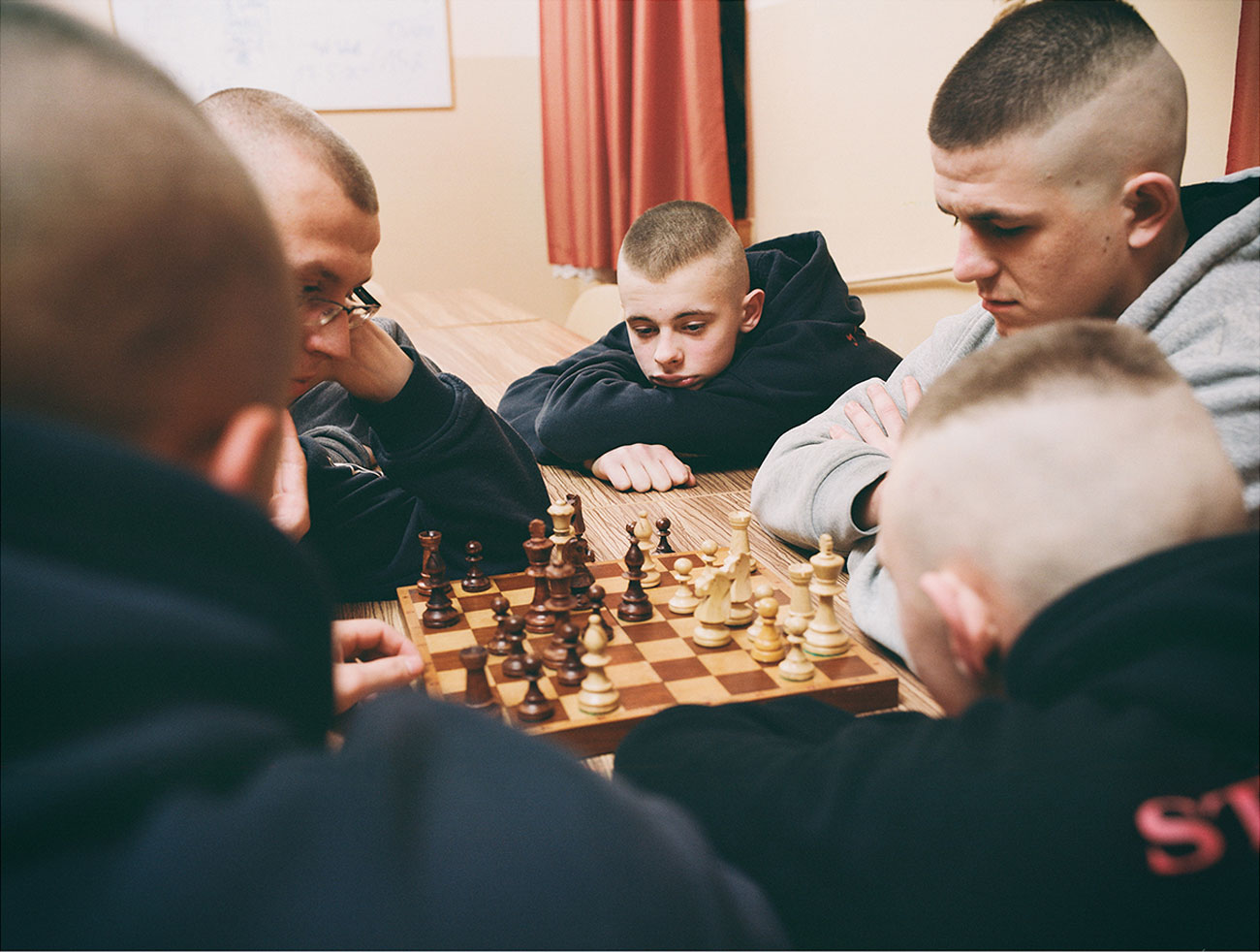 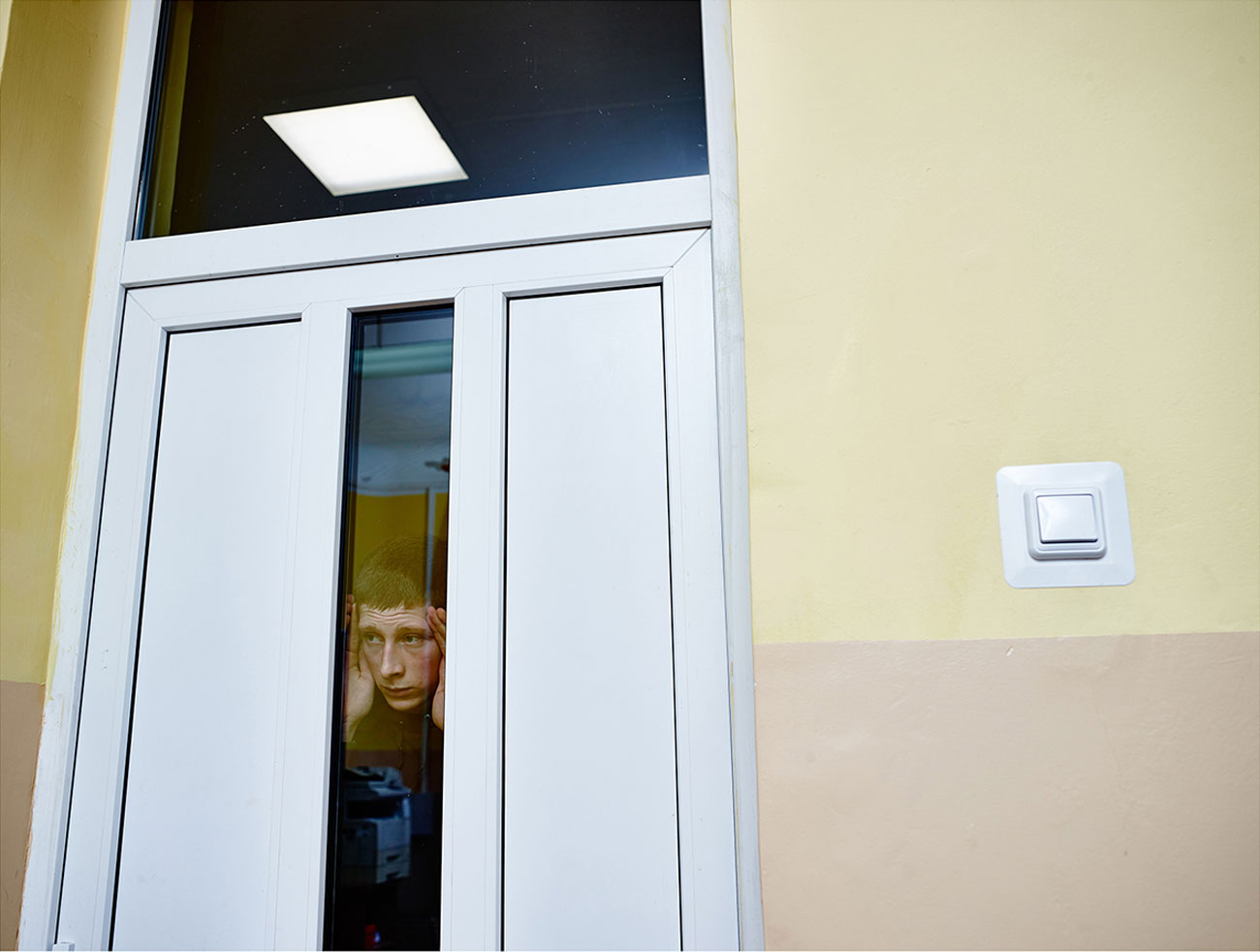