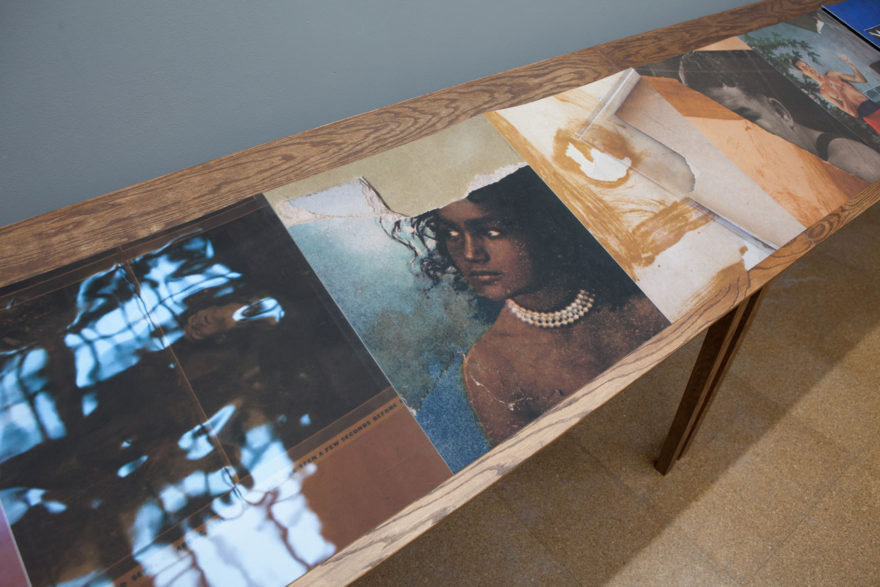 As Derrida writes in the very first sentences of his introduction to “Archive Fever,” “Arkhe we recall, names at once the commencement and the commandment,” the beginning and the order. To archive means to preserve — to organize, to include (and selectively exclude), and to generally shape the way we think about capital-H History. After all, if something isn’t worth archiving, who’s to say it ever existed at all? Today, “archive” takes on another meaning — to hide away, to obscure — like a hyperlink, which ends at an “archived” webpage.

From within these definitions emerges photographer-publisher Matthew Leifheit’s exhibition, “Your Giorgio,” currently on view at MAW Gallery (a small but welcoming space on the border between New York’s FiDi and Chinatown). Through juxtaposition and the refusal of restoration, Leifheit re-deploys the archive as art practice — or more, as a sort of archive in-revolt — one that demands to be seen and revels in the beauty of its decay as well as in the ontological “failure” of preservation (the impossible errand of fidelity).

At the center of the exhibition is George Platt Lynes, a publisher, fashion-photographer, writer, and documentarian who hit adulthood during the Depression and died in 1955. Despite working at the height of American obscenity law and anti-gay legislation, Lynes, a homosexual,  produced hundreds of photographs studying the male nude, which he kept secret until shortly before his death. Looking at the images, which are composed in the style of classical Greek sculpture, one can clearly see the echo of his eye in the works of later artists like Robert Mapplethorpe and Bruce Weber. Lynes was also a successful publisher, printing several works by Gertrude Stein and even a story by Hemingway (with illustrations by Jean Cocteau, of all people).

“I have known Lynes’ work for years,” Matthew Leifheit said over email. “When I arrived at Yale for grad school… I started by reading correspondence with his lovers and eventually found these scrapbooks of images that he kept in the 1930s and early ‘40s, which the library had unbound for conservation. They were crumbling pages where Lynes had made a very homoerotic edit from the news of his day.”

In his documentation of these remnants, Leifheit lovingly captures the defects. Wherever there is a tear, fading, or distortion, that becomes the focus of his art. There is no attempt to recoup the lost past as it was, and this abdication allows the work to take on new meaning beyond the life of its creator and the time of its creation. Instead, Leifheit displays the flaws of the archive openly and, further, presents his own work alongside it, drawing a visual lineage between his own documentary photography and the Lynes collection, both of which are similarly, sensually, voyeuristic.

Beyond his own photography, Leifheit pays homage to his fellow publisher’s life by way of a book — a physically massive printing of the photographer’s works, notes, and collected images. “I think of the book as some kind of poetic documentary, or some kind of elegy for Lynes, which is made of historical artifacts but is my subjective interpretation; it perhaps has more to do with the way the materials affected me.”

Recast in Leifheit’s book, the affect is contagious. The enormity of the imprint mimics and recreates the tactile feeling of archival search and discovery — selectively hiding and revealing entire plains of imagery, pages at a time. After all, to archive is to excise a certain kind of power — to recast information in much the same way a writer would a book. In a way, every archivist and researcher is an author in their own right, an authority, which finds, unveils, recasts, and redistributes once secreted things. 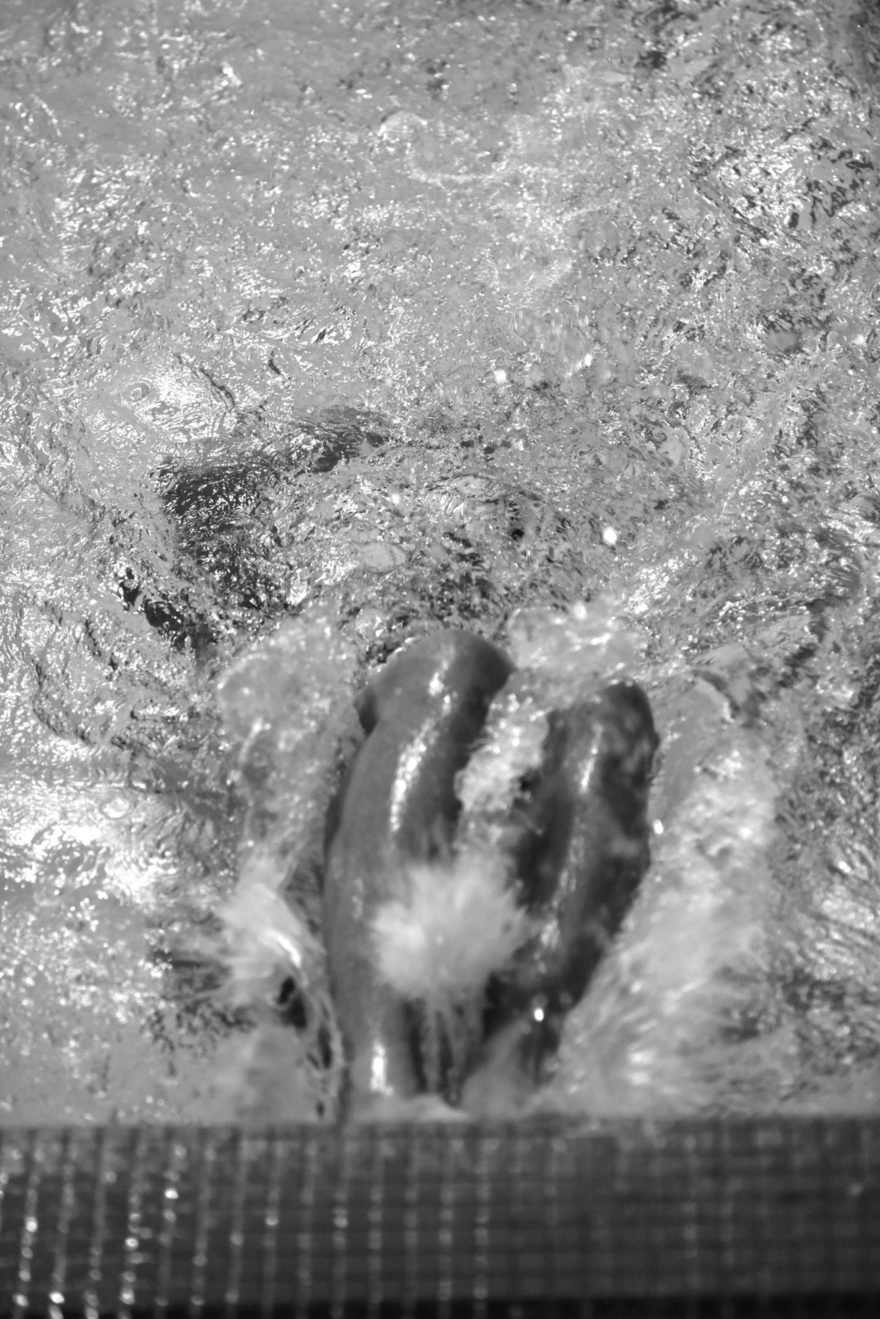 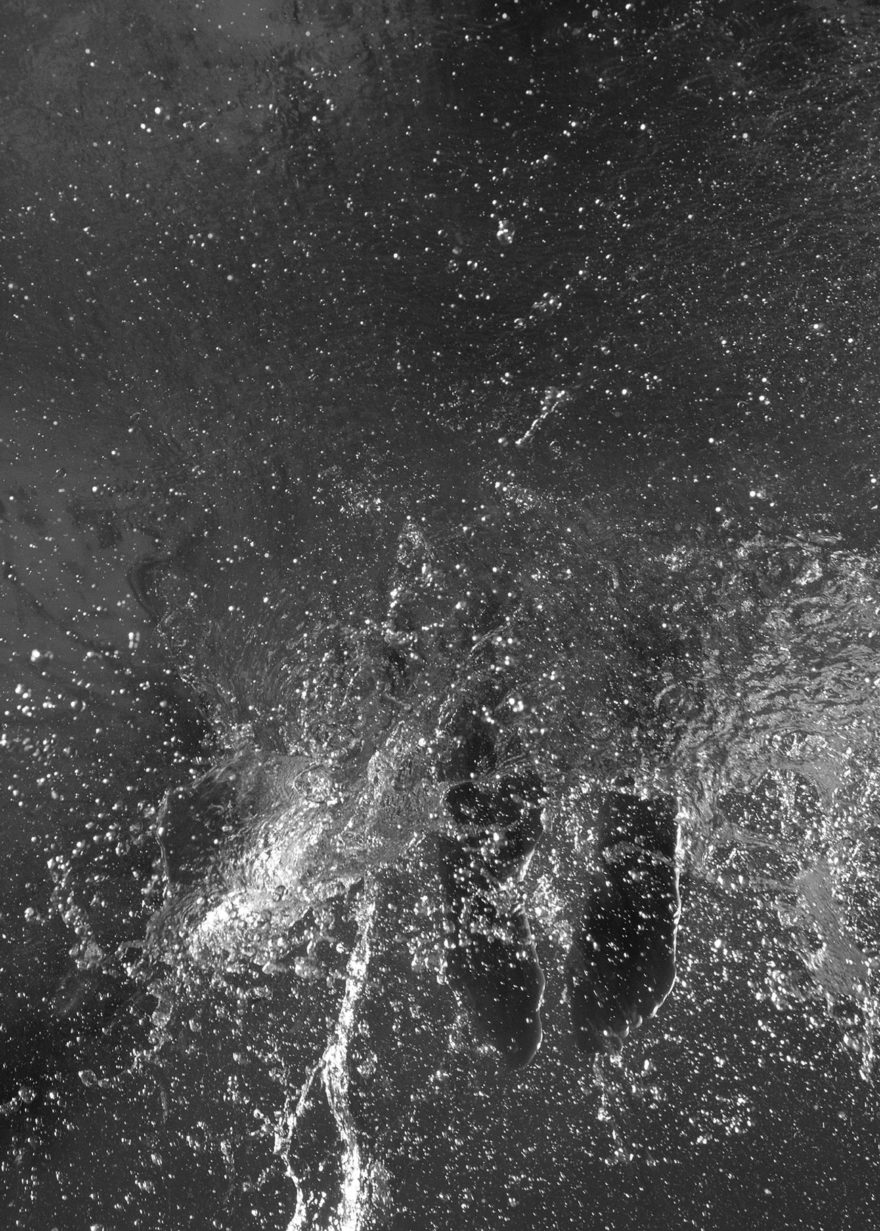 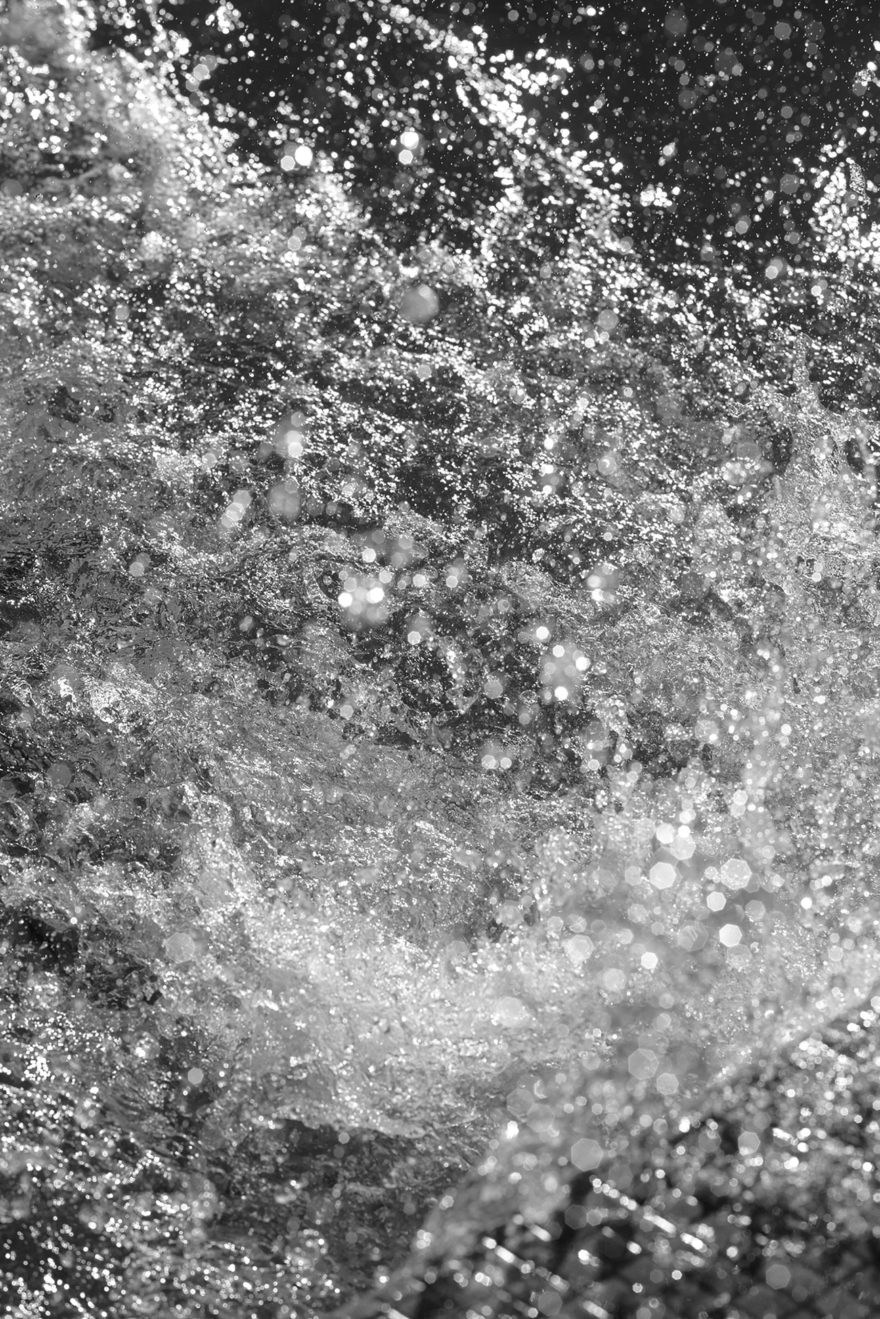 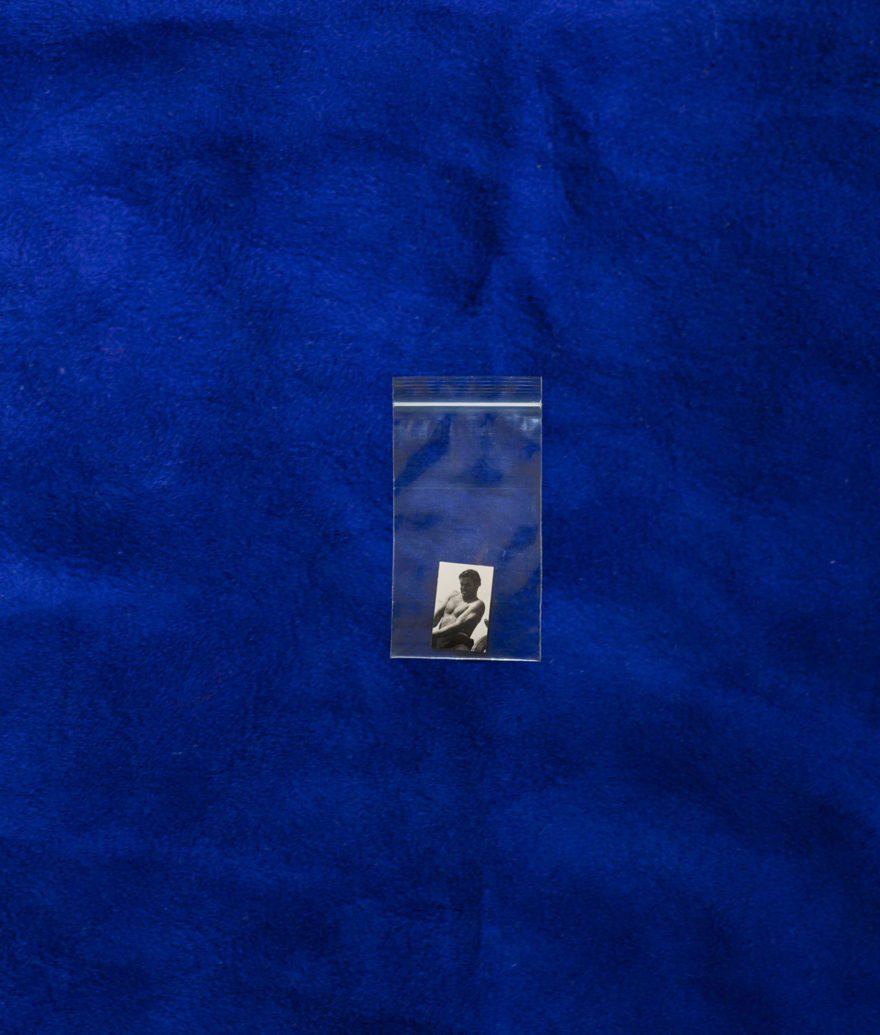 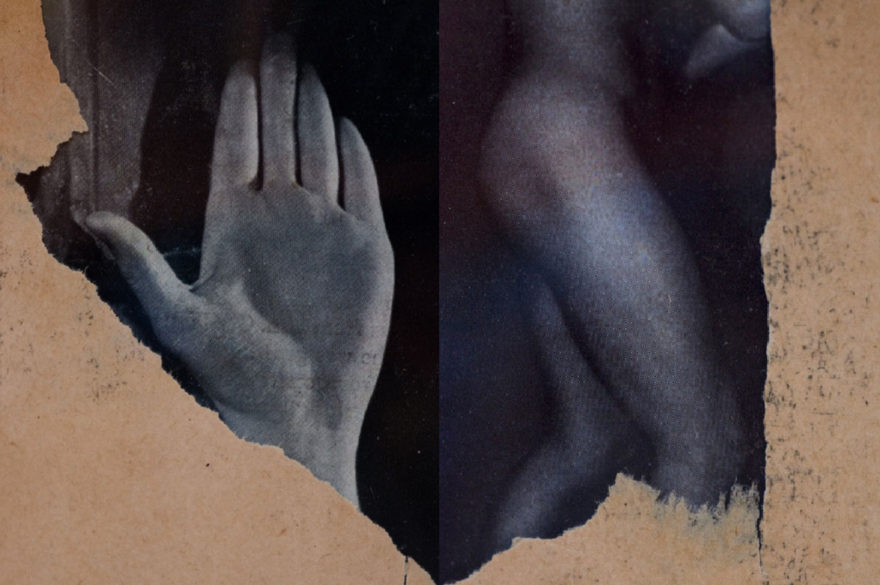 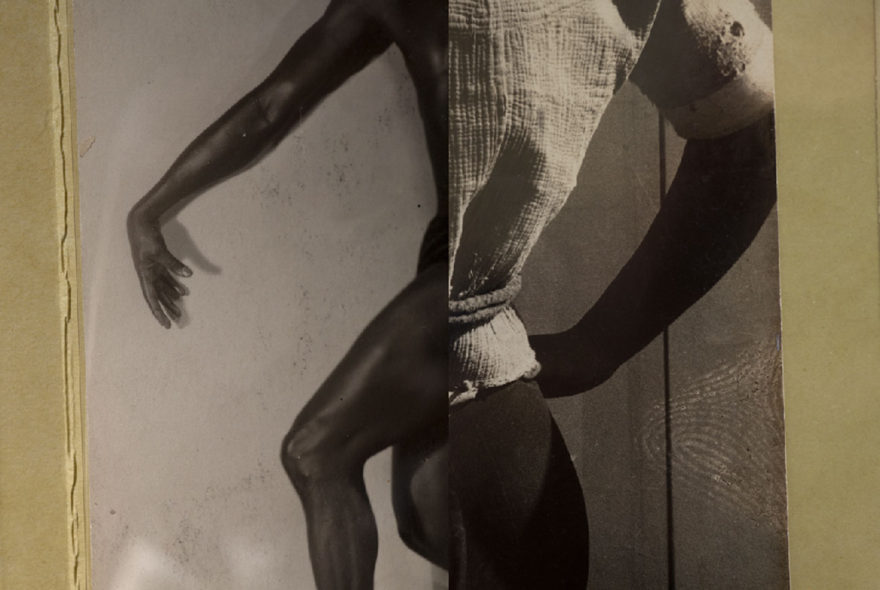 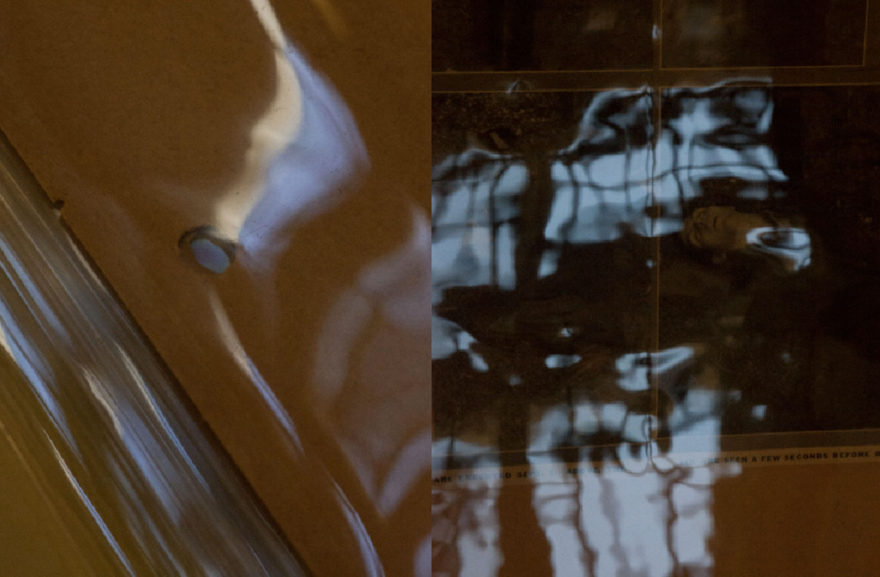 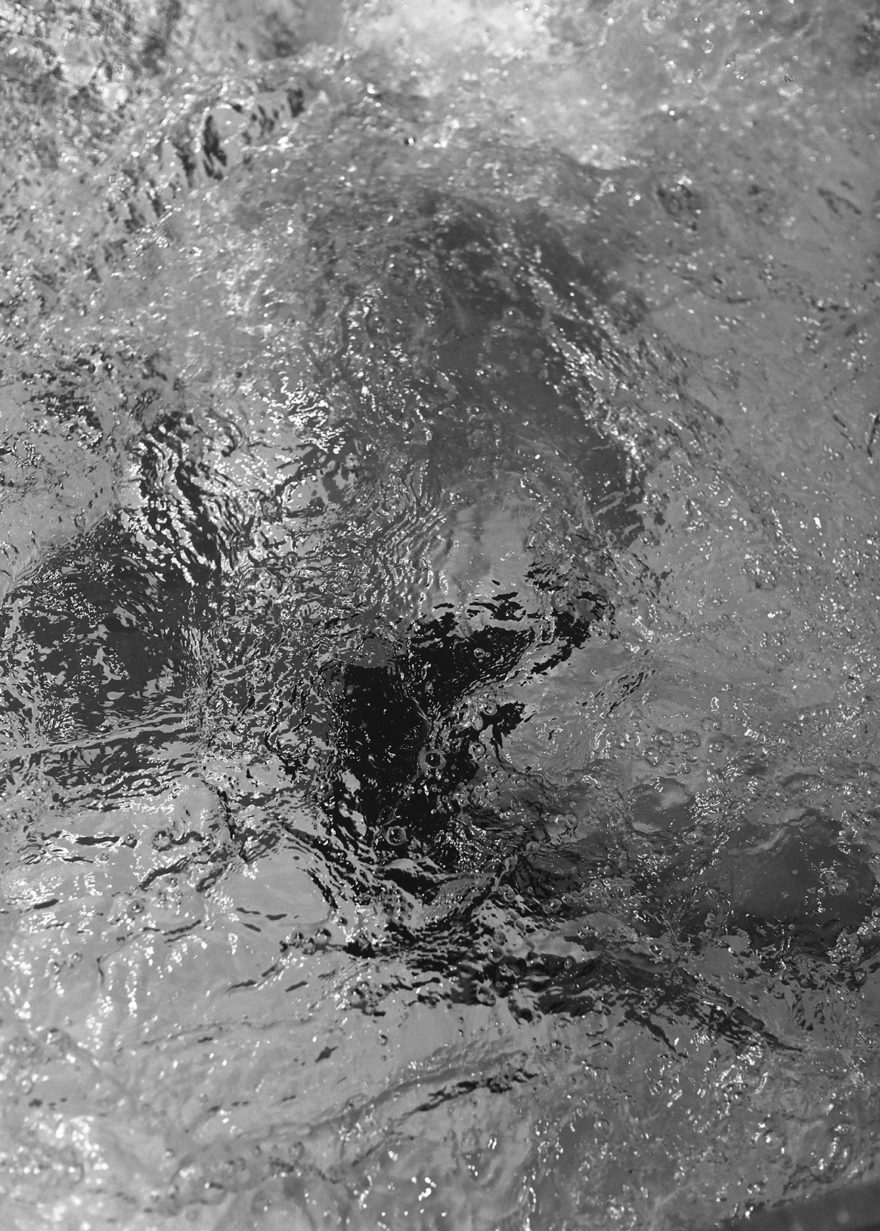