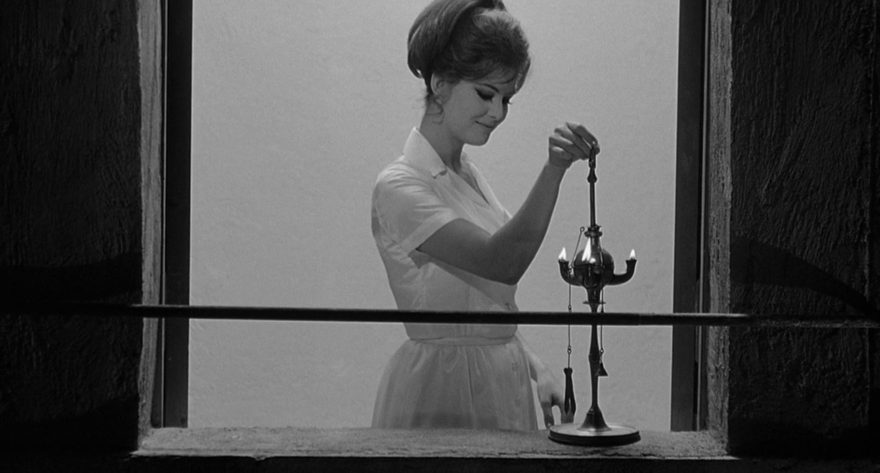 The official image for the 70th edition of the Festival de Cannes conjures a single phrase: ‘la joie de vivre’. For in everything the international film festival evokes, it is indeed the embodiment of Claudia Cardinale we encounter — her figure spinning freely, a lust for life personified.

With an almost paradoxical quality, the Italian actress exudes both magnetic charm and vulnerability. She has captivated audiences for over half a century, working alongside some of the finest leading men in cinematic history, including Marcello Mastroianni in Federico Fellini’s impressionistic self-portrait “8 1/2.”

Following a filmmaker’s journey through self-doubt and desire, the film is an autobiographical embodiment of Fellini’s own stream of consciousness. Portraying the ultimate muse figure — an emblem of Fellini’s ‘ideal woman’ — Cardinale drifts in and out of scenes like a reoccurring vision, her deep laugh intensifying the emotional immediacy of her performance. The film flirts with the complexity of human relationships but ultimately conveys a society whose traditional dictation portrays women as either sacred or profane. However, within this substrate, Cardinale appears with purity. In her subtle glances and spontaneous murmurs, she is essentially the only thing that makes sense to Fellini within the confines of his imperfect world.

Such films often depict her as a somewhat idealised figure — the object of desire. In Visconti’s “The Leopard,” “Burt Lancaster,” and “Alain Delon” (winner of the 1963 Palme d’Or at Cannes), she achieved international recognition as a sex symbol. But what remains fascinating about Cardinale is her manner of transcending the persona of a mere seductress.

As a UNESCO Ambassador for the Defence of Women’s Rights, she once reflected how “cinema saved [her] life,” giving her a purpose and a drive to aspire to greater things. “It is with passion and dedication that I will be attentive to the needs of women” she affirmed. “I will fight relentlessly for their rights.” Though her cinematic presence continues to linger in the realms of our cultural conscience, the essence of Cardinale has come to encompass something beyond the screen. Her image continues to manifest a yearning for justice and artistic expression, an allure entirely in-keeping with Fellini’s vision: “A girl, but at the same time a woman… authentic, bright.” 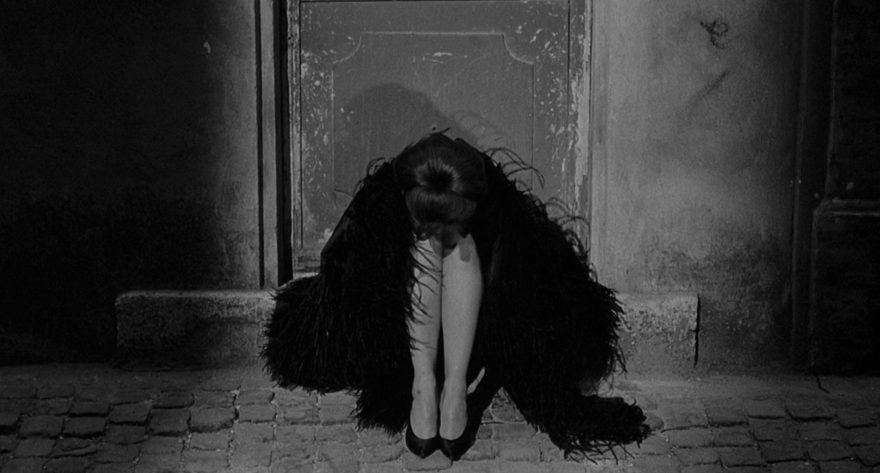 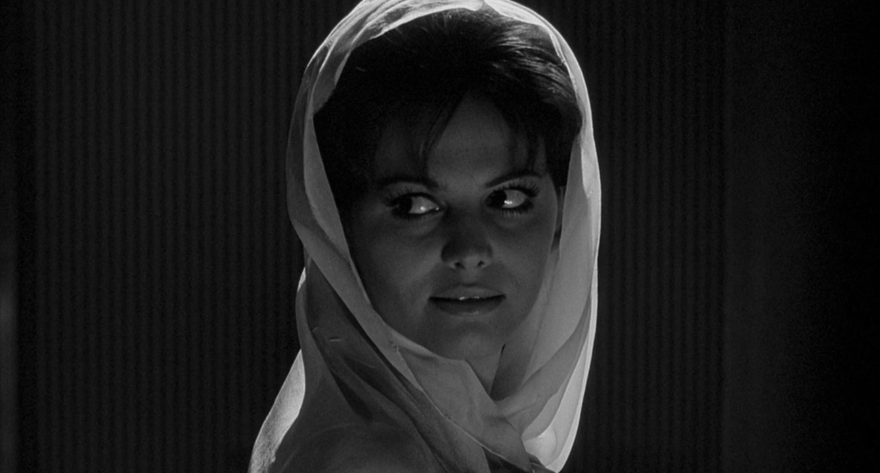