The sensation of being watched or haunted or hunted is sometimes attributed to sound. Infrasound, to be precise: low, inaudible frequencies, existing in that liminal space between rhythm and noise. 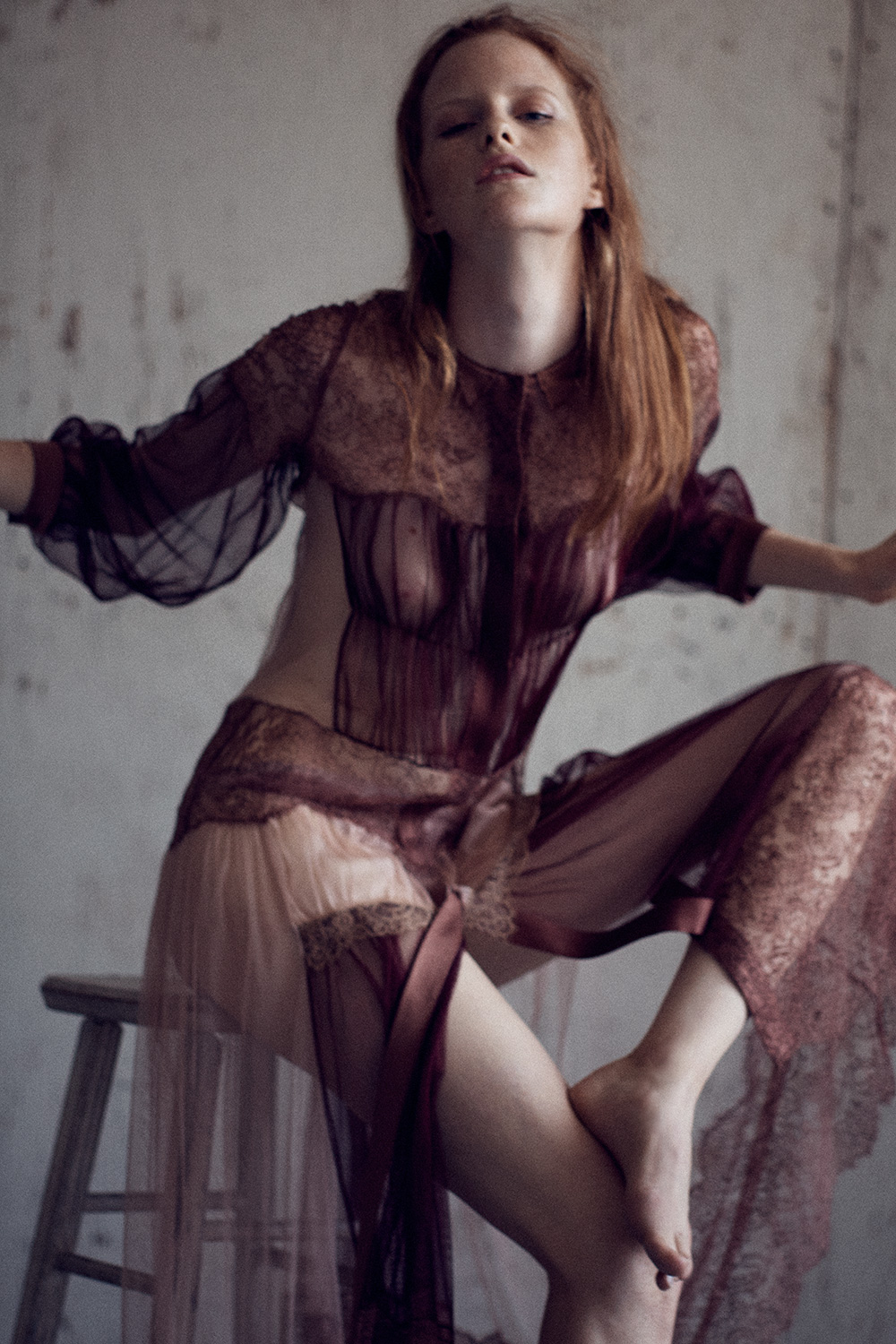 There’s an old tunnel in Providence running 1550 meters through the wealthy neighborhood of College Hill, an area boasting two prestigious universities. At its deepest point, the tunnel sits 110 vertical feet below the surface as it passes underneath Prospect. Locally, it’s known simply as “the tunnel.”

The East Side Railroad Tunnel was originally constructed in 1908 as a crucial passageway into the heart of downtown. But the artifact’s fame reached a fever pitch in the early ‘90s—the structure by then long-abandoned—when police arrested a group of students from Brown and RISD inside, reportedly conducting satanic rituals. Today, a solid steel gate seals off the tunnel’s gigantic maw at its western portal on Benefit. The eastern side, however, in the poorer Portuguese section of town, contains an opening: a square hole welded out of thick metal, just large enough to crawl through.

The first time I went to see “the tunnel” flooding prevented any further exploration. Lacking proper waders, I returned later in knee-high rubber boots bolstered by trash bags and brought a friend along for protection. It was said that people sometimes dwelled in there—local homeless looking to escape the cold. We crawled through its opening and lowered ourselves into the water, wading toward shore—the rusted railroad track dimly lit by our lanterns rose from the murk. As we worked our way forward and the floor became dry, the sound of rhythmic drumming echoed in the distance.

In New England it’s a badge of honor to trespass on such places; long forgotten, turn-of-the-century structures dot the coastline, sitting dormant and unprotected. The fact of previous habitation—the paranoid sensation of being observed—makes the experience all the more frightening. Silence leaves too much room for the imagination. A building is not just a building, after all, but the ghost of its creator’s desires and anxieties rendered in cement.

Think of any city as a body. The tunnel is Providence’s digestive tract. Every sound reverberated: water dripping; the dull rush of cars overhead; footsteps, echoing throughout the length of the chamber. Raising our lanterns high we saw decades of graffiti coating its arching walls. We even found candle remnants arranged on a length of red carpet in the shape of an upside-down cross beneath the spray-painted words, “Satan’s Throne Room,” courtesy either of Providence’s clandestine occultist community or teenagers. Stalactites formed where water permeated with iron oxide dropped down from the streets overhead. The sound of liquid hitting cement added tinny accompaniment to the resonant drumming. Snare to its bass drum in synched percussion. 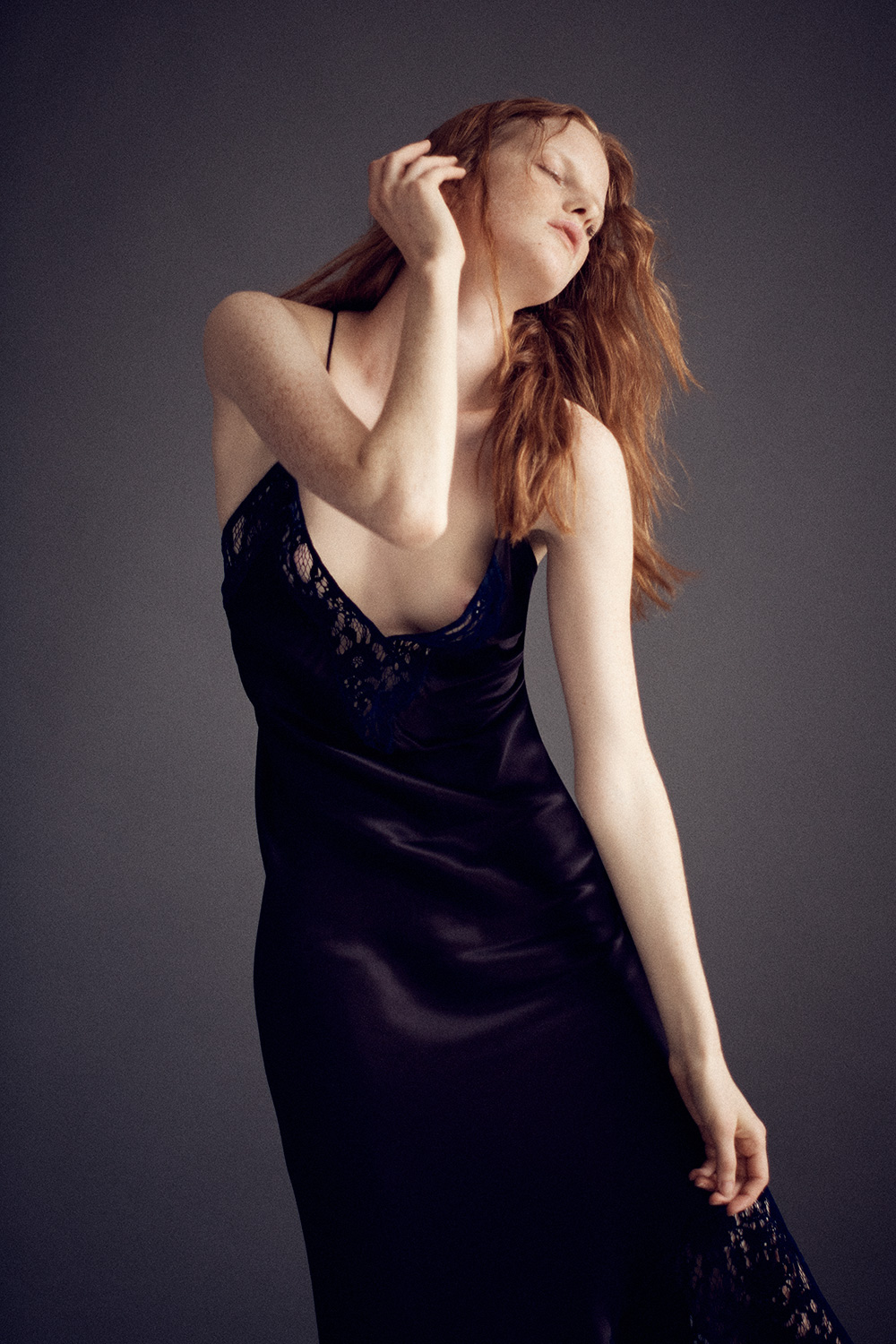 The sensation of being watched or haunted or hunted is sometimes attributed to sound. Infrasound, to be precise: low, inaudible frequencies, existing in that liminal space between rhythm and noise. The effect sometimes occurs in old homes, the result of wind rattling through ancient plumbing. Known as the “fear frequency,” it is said to produce feelings of paranoia and unease and may even explain so-called haunted houses.

Standing in a completely soundless room should illustrate the importance of the ear in the act of perceiving. Subjects left in an anechoic chamber for extended periods of time have reported hearing the sound of blood rushing through their veins; this induces feelings of panic because sound, like architecture, orients the body in space. As C.S. Lewis once wrote, “I am a product of long corridors, empty sunlit rooms, upstairs indoor silences, attics explored in solitude, distant noises of gurgling cisterns and pipes, and the noise of the wind under the tiles” 1

It only took a half-hour to reach the center of the tunnel, but once there we found the source of the drumming that accompanied us on our walk: five oil drums, deliberately arranged under an opening in the ceiling. Droplets of water beat down against the barrels, producing the unforgettable thrum—a thrum that haunts the tunnel’s every moment, presumably to this day.

The Eastside Railroad Tunnel is an abscess as testament to the city’s secret life and rhythms. Its darkness is primordial. We couldn’t have known if there was another person down there with us. Although, sometimes, I suspect there was.

H.P. Lovecraft, who lived in Providence around the same time of the tunnel’s construction, taps into this sort of darkness in his fiction—short stories such as “The Rats in the Walls” and “Dreams in the Witch House.” People in and of themselves are not so scary. More than anything else, it is what people know but bury and refuse to accept that is truly terrifying.

While the world rushes up above, there’s nothingness underneath. If architectures of absence contain and preserve the remnants of a city’s past life, then emptiness is the true foundation of the modern metropolis. What is ignored, closed-off, and left to decay; what is left to whistle with hollowness in the wind; and what watches, albeit quietly, in the dark. 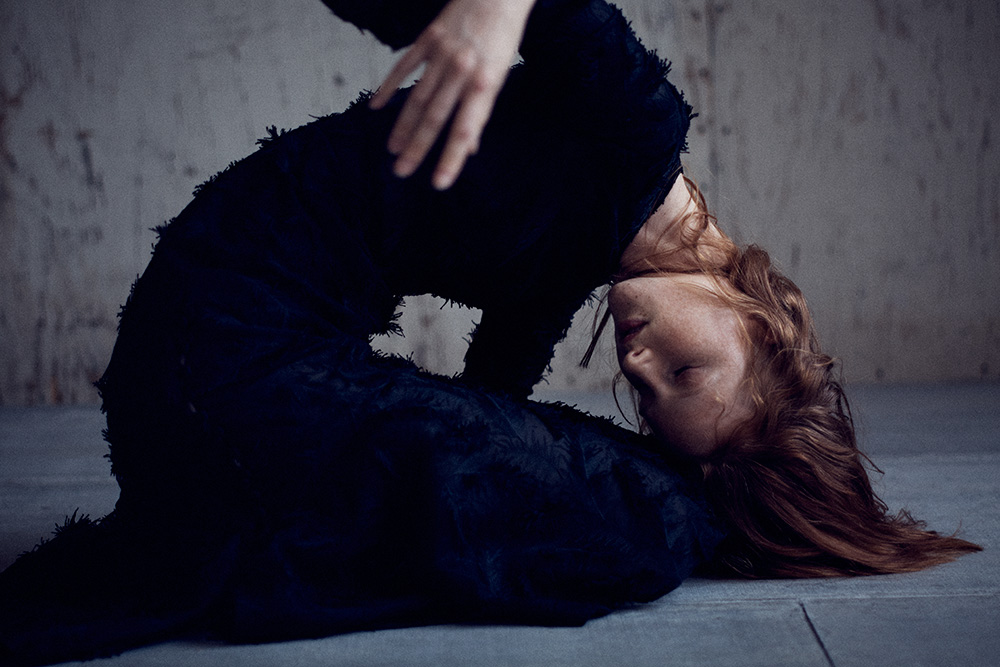 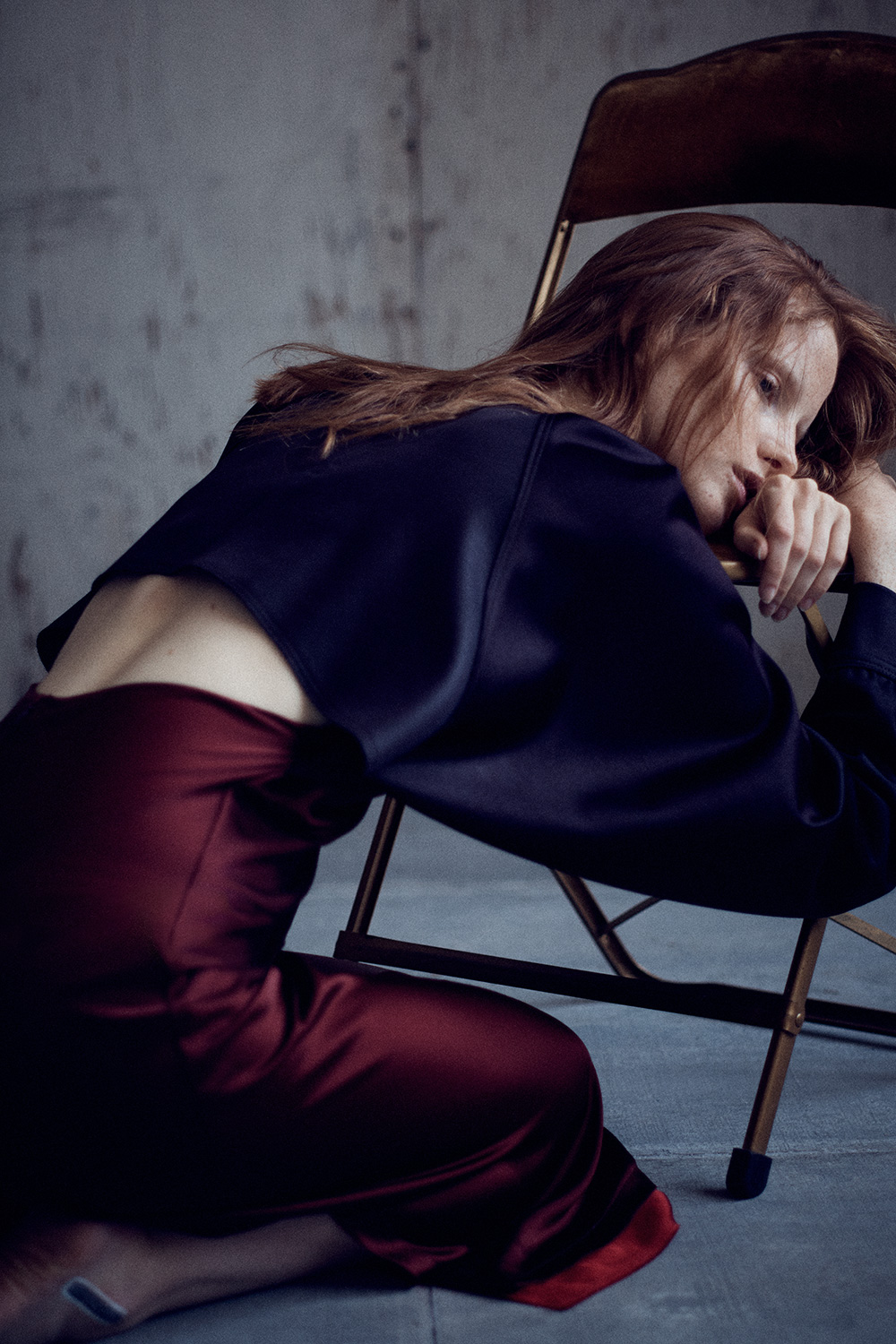 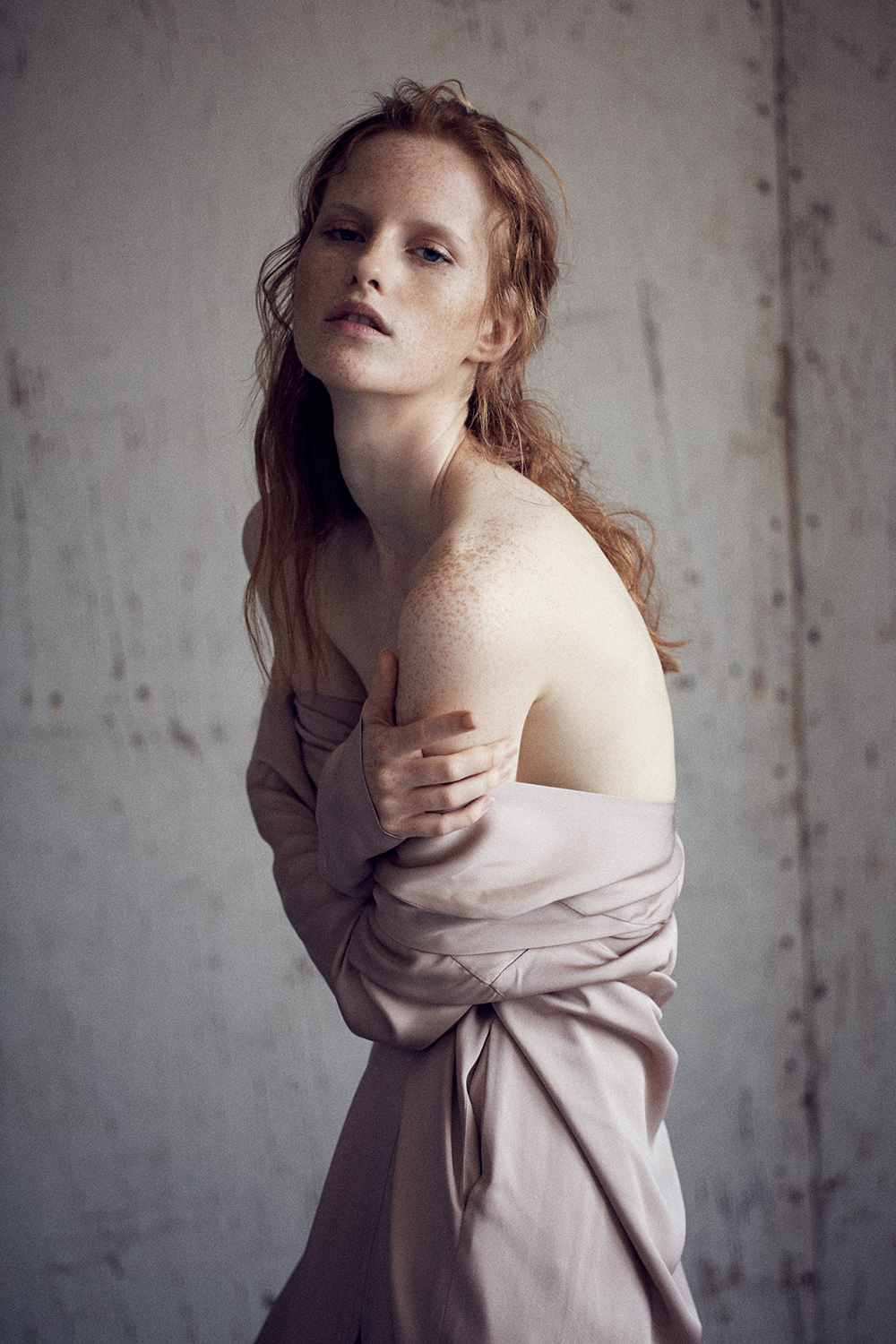 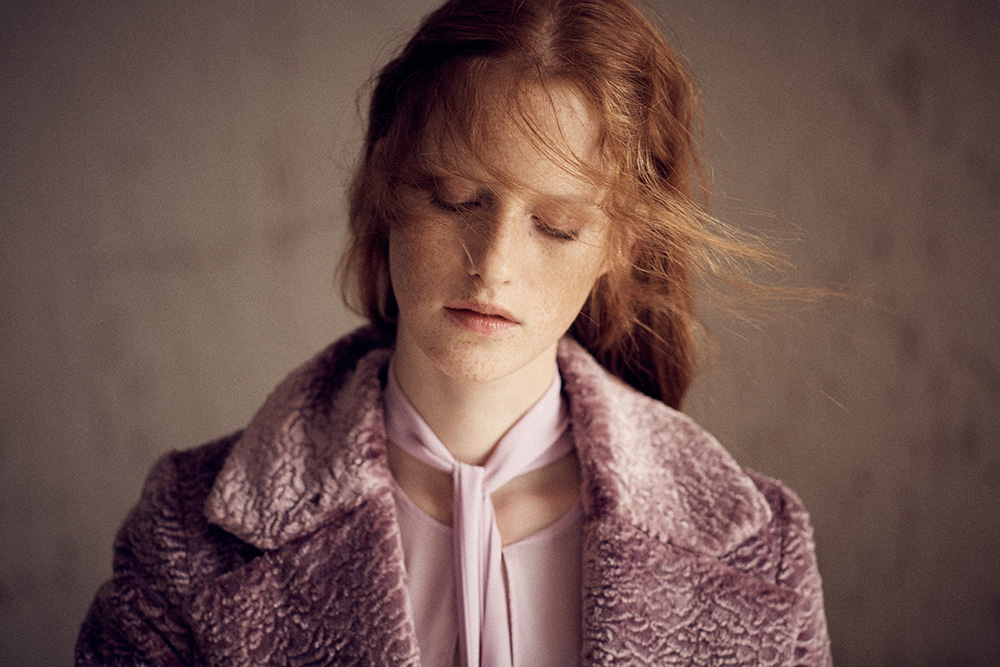 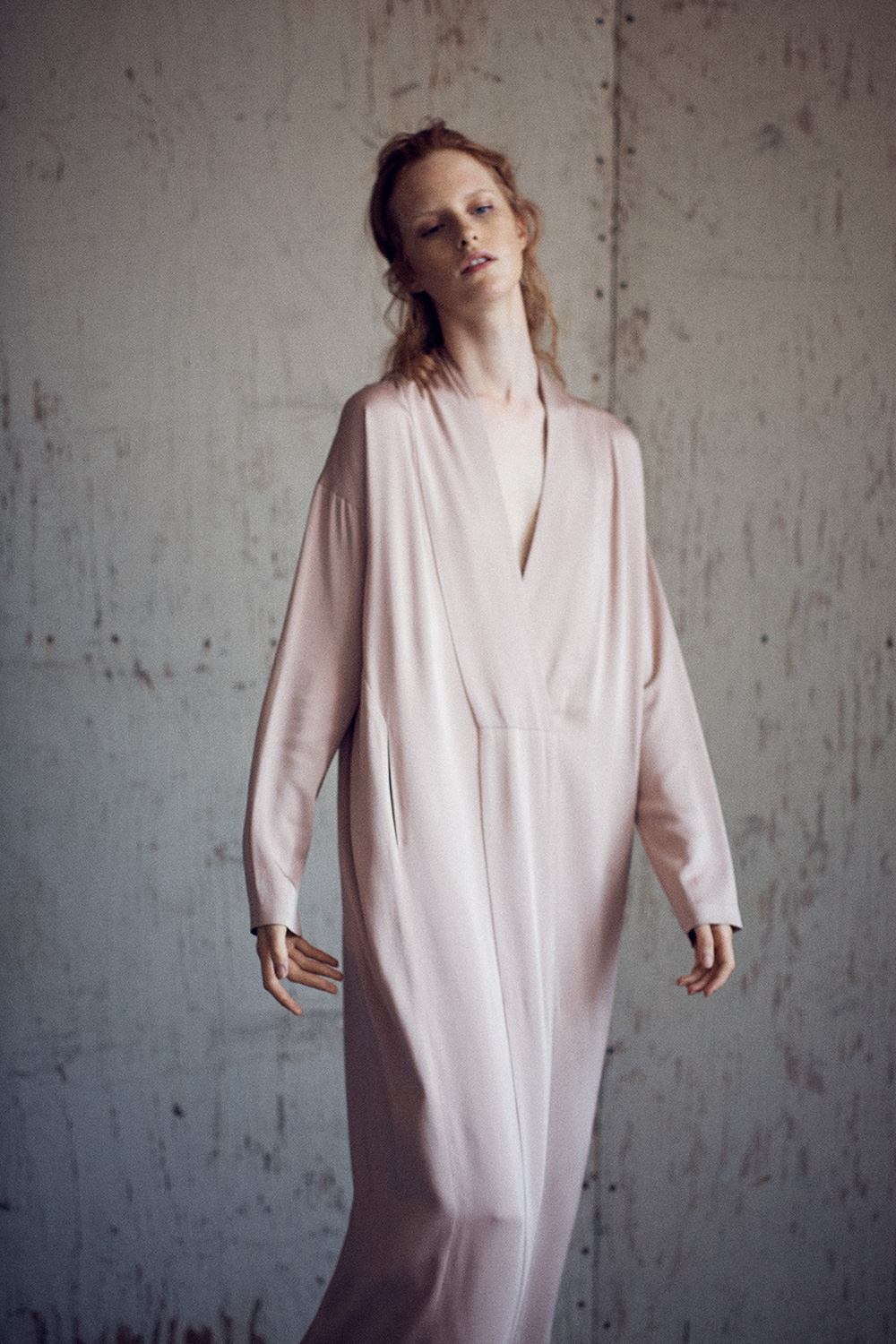 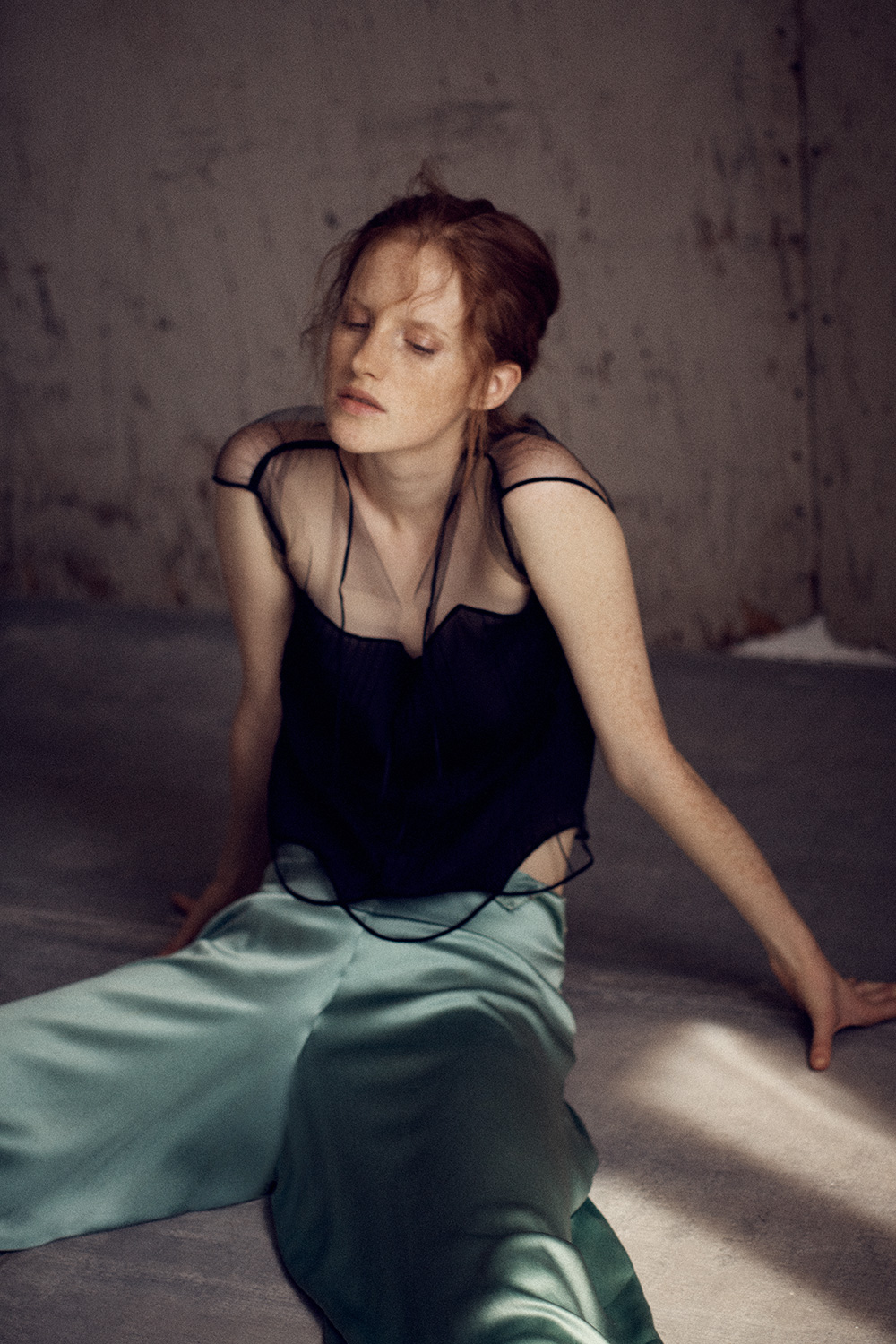 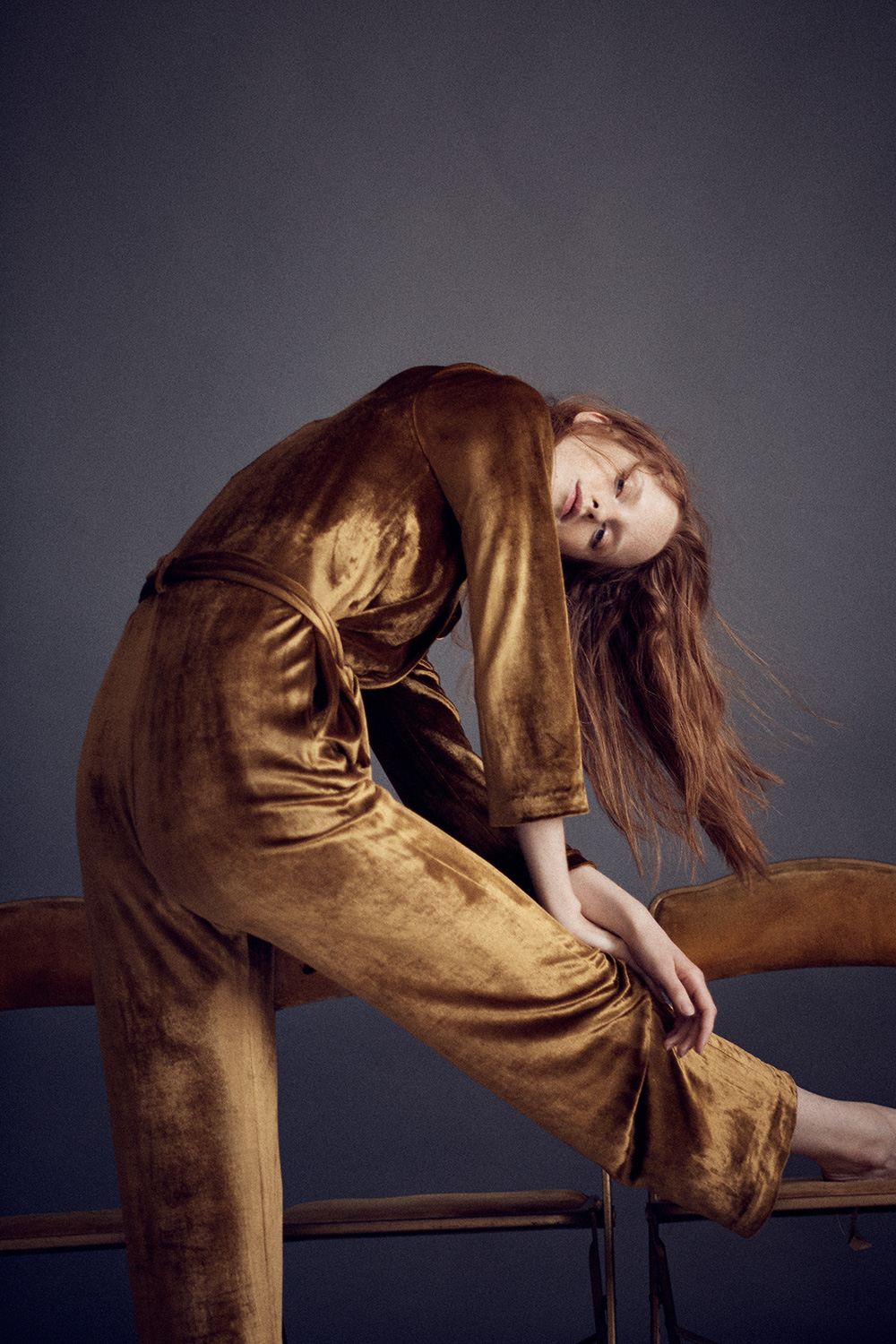 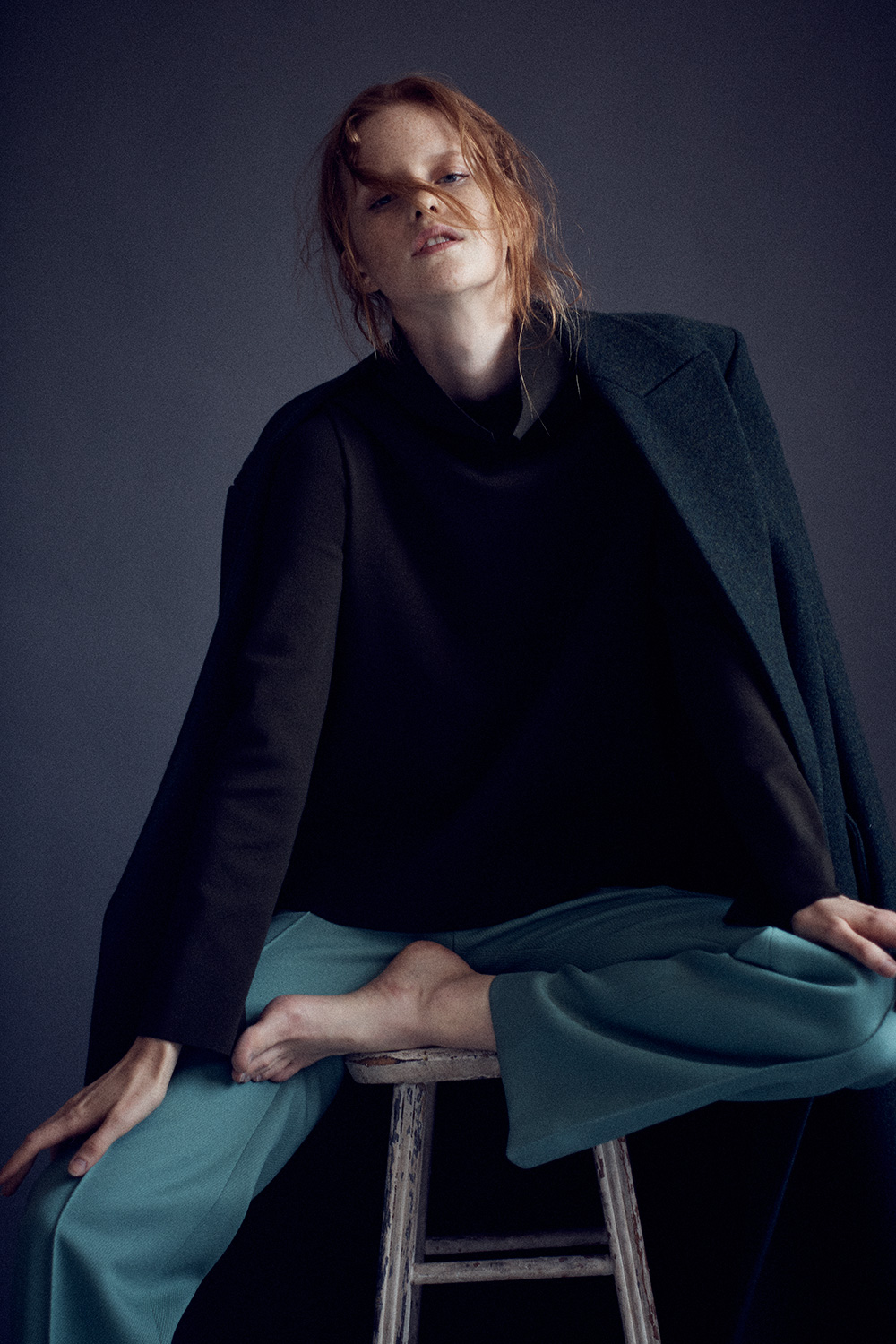 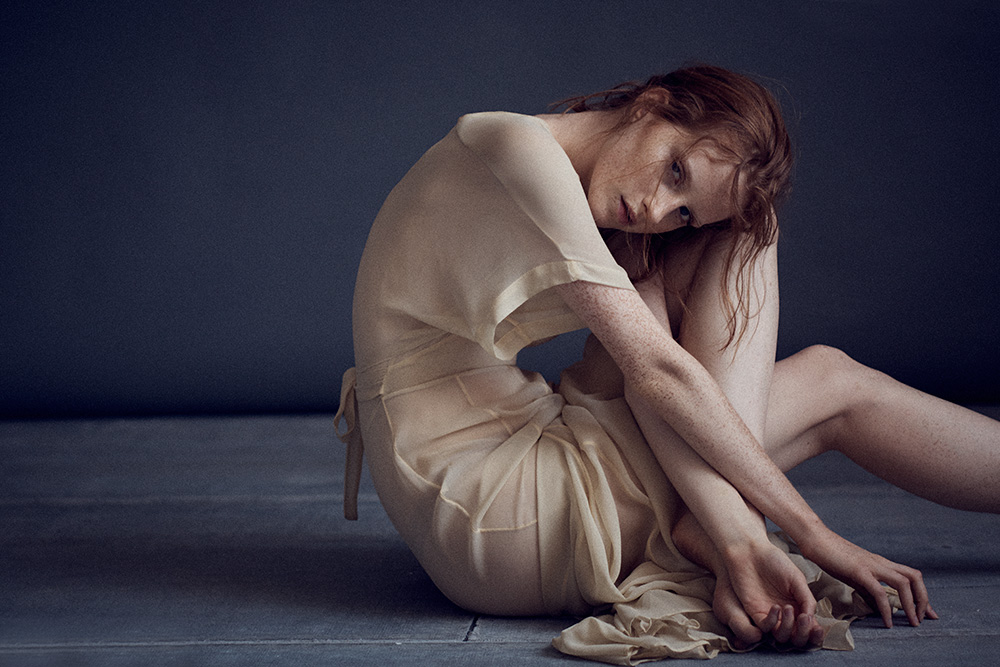