The ocean’s surface is rough & choppy. It is moved by the slightest wind & stirred up by shifting undertows & currents. But further down, in the darkest realm of the deep there is stillness, silence.” 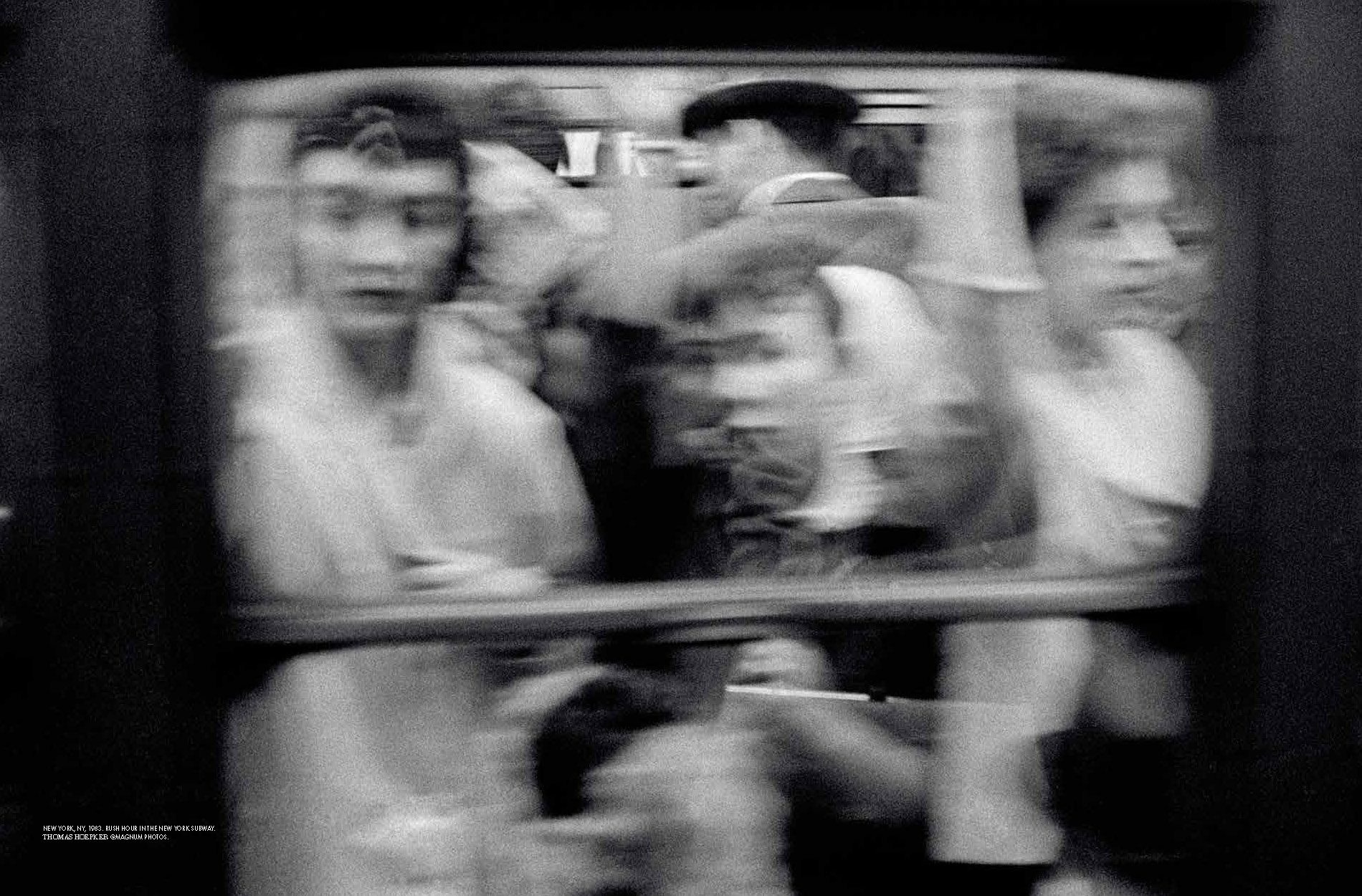 I grew up torn between gods. Or, rather, the many faces of that strange, sky-bound entity that is the staple of Christian childhood. There was the God of my Episcopal parents—vague, omnipresent and rarely spoken of except in holiday hymns. There was the God of my Evangelical grandparents—praised at every opportunity, but contradictory and malevolent. Their stories about Romans who died for the faith were the stuff of my childhood nightmares. Then, there was the God of my middle school, the Quaker God—one, not outside, but somewhere inside of man, in a place reached through stillness of body and mind.

Or at least I think that’s how it was supposed to work. That was what I always liked about the Quakers. They don’t have preachers or hellfire. Instead, they sit in silence. They didn’t tell me to listen to them; they told me to be still and hear a voice inside myself.

In these sorts of matters, you find what works for you. You keep what works, abandon the rest, and continue exploring. The more you explore, though, the more you find yourself struck by the similarities between seemingly separate things.

The one unifying belief of all religions, I think, is the belief that, under- neath everything we see and experience, there is a place.

Film Director David Lynch, a practitioner of Transcendental Meditation for over 30 years, describes this underlying stratum as a “unified field”, echo- ing the Unified Field Theory of quantum mechanics. Underneath all that we perceive, beneath matter, dark matter and antimatter, there is a single un- differentiated “thing” that we interact with, a thing from which everything else originates. Gnostics called it, “the great ineffable spirit.” In the Zen of Master Dogen, it is the Dharmakaya. To Plato and even Derrida it was the khora, the space in which all observable phenomena plays itself out. Deists, Quakers and the Hindu saints call it God. Sometimes, however, I think the best way to describe it is with a natural metaphor. The ocean.

The ocean’s surface is rough and choppy. It is moved by the slightest wind and stirred up by shifting undertows and currents. But further down, in the darkest realm of the deep, there is stillness, silence.

Like any sort of journey or voyage, to get to this space it’s helpful to have a compass. There are many tools to keep you present and focused, instead of wandering off-course into something like sleep. These techniques include conscious breathing, body scanning, and focusing on an object like an image, candle or the beads of a rosary between your fingers. Lately, I’ve been enjoying mantra.

A mantra is a string of words. Sometimes they are without clear meaning— like “abracadabra,” or a question like, “Does a cow have Buddha-nature?” Other times they are full of meaning like the Hail Mary. These occupy the logocentric speech portion of the brain, shutting up the voice in your head, jamming it with words and symbols until there is stillness. This is what the Quakers understood and sought: that space where inner chatter ceases and real listening can begin.

There’s a story about a wandering pilgrim who fixates on a bible passage about praying ceaselessly. He travels all over the country, asking esteemed masters and elders, about the secret of constant prayer. After a long time, he comes upon a starets, a spiritual father, who shows him how. The starets instructs him in the Prayer of the Heart, The Jesus Prayer—created by des- ert monks in 2nd century Egypt. He also lets him in on the real secret. The power of the prayer is not in the words alone, it is within the pilgrim himself. The pilgrim maintains the mantra mentally—“Lord Jesus Christ, Son of God, Have Mercy on Me a Sinner”—over and over, breathing out to call, and in to receive, timing each recitation to the beating of his heart.

This is one way to think about meditation: it’s like the winding of a clock. The pilgrim’s every breath and heartbeat are permeated and infused with meaning until his entire body becomes a prayer wheel, reverberating praise and mercy for himself and all humanity.

Meditation provides a break. It presents an opening—a space where we can see and choose clearly, and tap into the part of ourselves that knows us better than we do. The part that knows what we must do, and guides us through the pull of conscience on our consciousness. This phenomena transcends culture and creed. The parallels between Buddhas and saints are not coincidental.

Late to work, bombarded by emails, I clutch my coffee and sprint through the crowd to grab the N train to midtown. Squeezed against the sweaty back of a stranger and using my hand against the ceiling to balance, I feel the hatred only New Yorkers can muster building inside me.

The words go through my mind on their own, and for a moment I am deeply, palpably aware, not just of this man’s back against my own, but the presence of another human totality seeking space in this world.