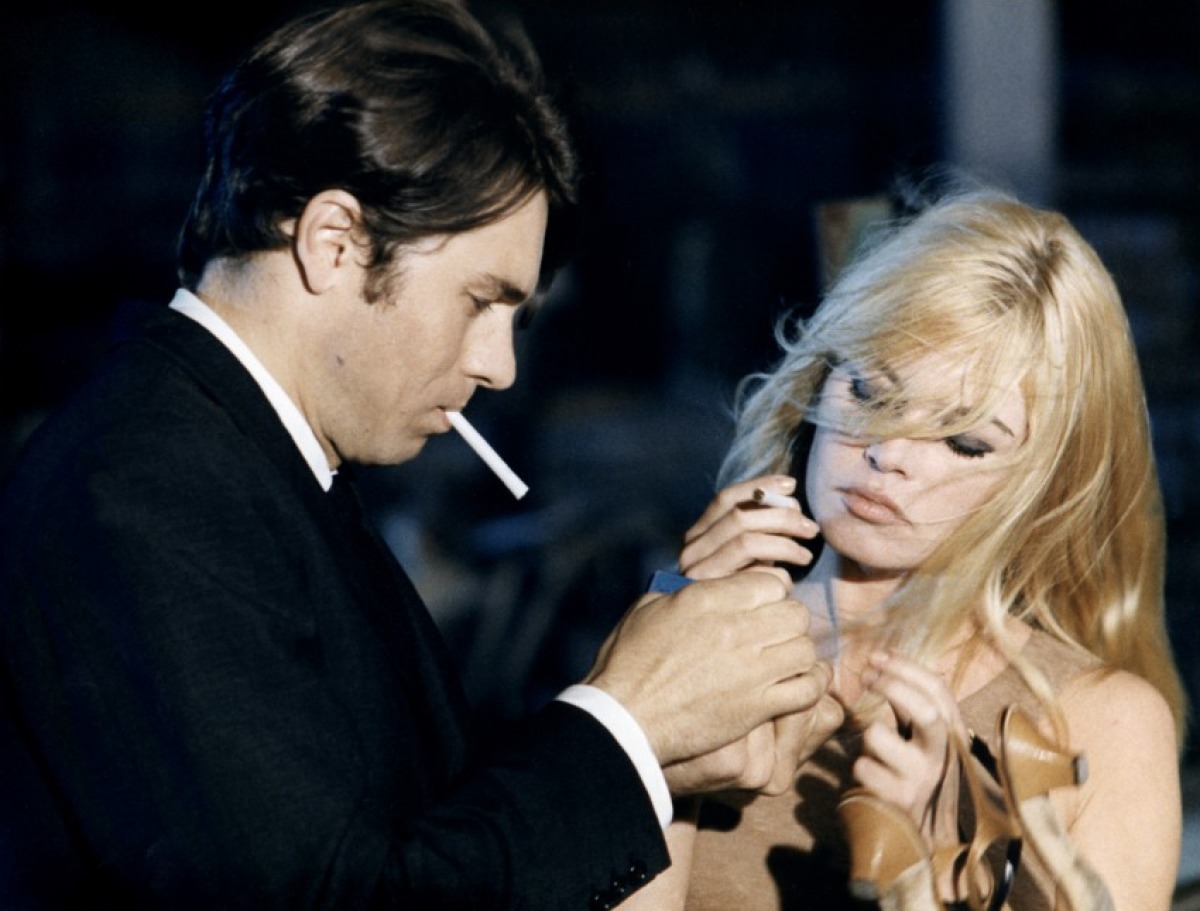 Intimacy is soul-altering. From intimacy comes understanding. And from understanding comes change. Whether we like it or not, people leave their traces. They change. We change.  With every new meeting — every new possibility — we imprint one another.

Starring Laurent Terzieff, Jean Rochefort, and Brigitte Bardot, Serge Bourguignon’s ‘á cœur joie’ (also known as ‘Two Weeks in September’) continues to resonate as a testament to kinship, affinity, and desire. Bardot delivers an endearing performance as Cécile, a fashion model who becomes bored with married life and pursues the affections of  another man.

Opposite Bardot, Terzieff brilliantly inhabits the role of Vincent, Cécile’s lover. There is a sense of abandon in Vincent’s demeanor, an excessive yearning for something beyond the mundane. Cécile’s behavior is equally restless — if not more so. She is perpetually distracted by vague aspirations (which rob her of any profound contentment). In one sequence, Vincent encourages her to let loose, to which she responds: “that’s all I ever do.” Cécile’s desire knows no object.

“Cécile, je vous aime,” Vincent proclaims. “With you, I want to change skin… I want to rid myself of all that is me.” Though all things are destined to fade, it is precisely this notion of adventure and escape — the desire to escape one’s own skin — that the film confronts. Serge Bourguignon’s  cinema oozes the exuberance of the sixties,  particularly when capturing Bardot (the epitome of postwar female liberation). In conveying the intricacies of her desire, he succeeds in visually expressing the ethos of an era: perpetual dissatisfaction and wanting. Through Cécile, ‘á cœur joie’ explores myriad the ways in which we escape ourselves and use one another in the process.