The opening credits for “Buffalo ‘66″ role to the tune of “Lonely Boy.” Enter Billy Brown, played by Vincent Gallo, who has just been released from prison. You would think he couldn’t get away fast enough. But, instead, he camps outside overnight and tries to use the bathroom in the morning. As he begrudgingly boards the last bus into town, the audience can see it plainly: he’s terrified of returning to the real world.

Shot primarily in the crumbling industrial and suburban districts of New York State, “Buffalo ‘66″ expresses the ravages of urban decay with every scene. Cinematographer, Lance Acord, captures the sensation of hopelessness with stunning, monochrome acuity. The peripheral scenes and surroundings are a testament to what happens when American dreams run dry. And, for Billy and the city alike, the memories do more damage than good. 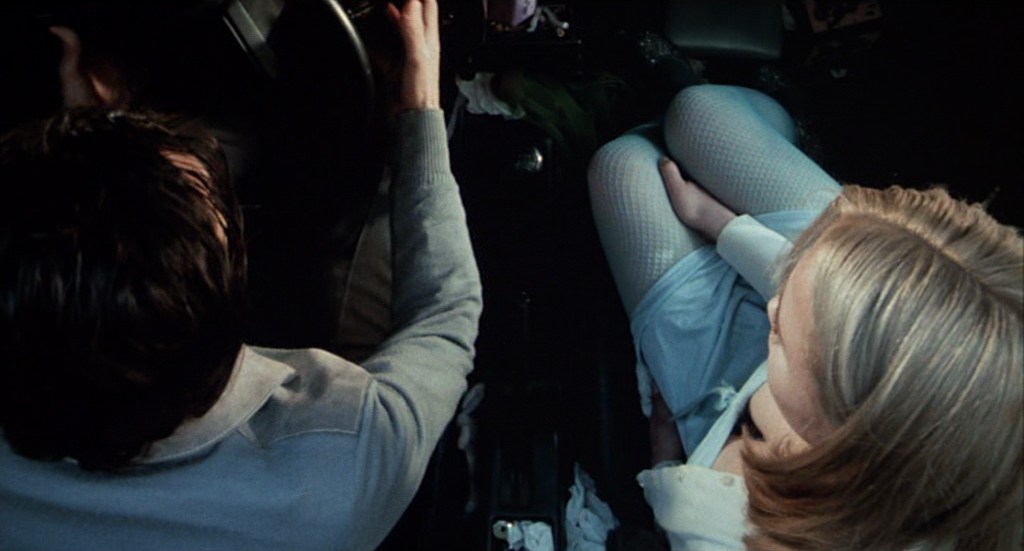 Once in town, you hear Billy’s cover story for the first time. He’s a rich businessman with a sick fiancé sleeping in the bed of their fancy hotel….At least, that’s what he tells his mother. To corroborate his story he kidnaps Layla (Christina Ricci) from her tap dancing class and coaches her to play the adoring wife that can’t live without him while secretly feeling he can will this fantasy into existence.

Before the pair enters Billy’s family home, his rude, impatient, and berating exterior begins to falter. Feeling a small panic attack coming on, Billy asks Layla to hold him but quickly rescinds crying out,  “Don’t touch me.” It’s one of many instances in the film where he is begging for human contact while simultaneously pushing it away. 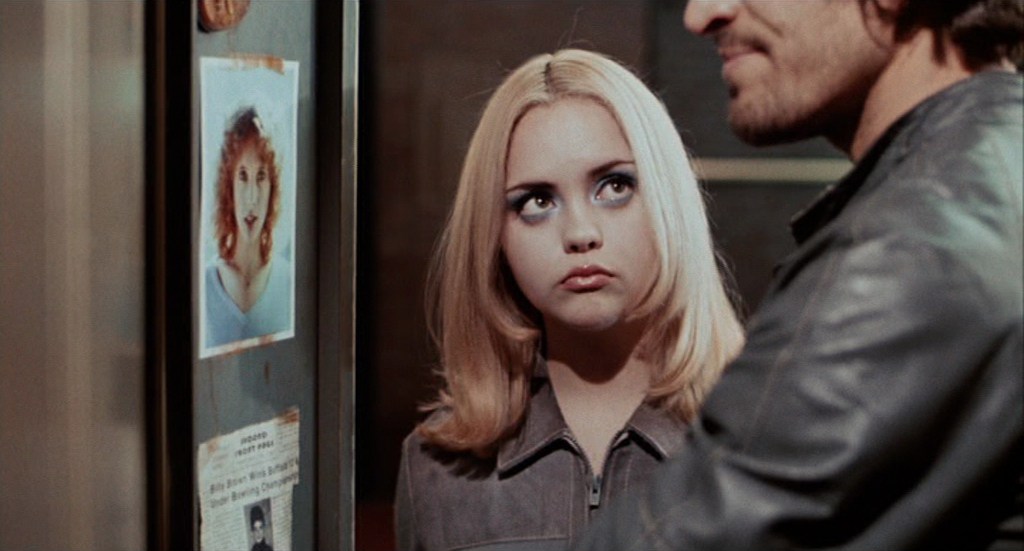 Viewers are introduced to Billy’s mom, Janet, and it is very apparent that the center of her world is football.  It’s as if Billy never existed — something she actually wishes for because his birthday caused her to miss Buffalo’s championship game in 1966. Billy’s dad, Jimmy, is arguably worse and barely acknowledges his own son. Their self-absorption is so palpable you can see why Billy welcomed prison. Nonetheless, he feels he has something to prove to them.

The film flashes back to 1991 at the moment Billy lost a $10,000 bet on “Scott Wood” to win for Buffalo. Because he couldn’t pay the bookie, he had to settle his gambling debt by confessing to a crime he didn’t commit for which he was sentenced to five years without parole. But does Billy blame himself? Absolutely not. It’s Scott Wood’s fault because he purposely missed that goal. And he would pay for it. With nothing and nobody to lose, including himself, Billy is a loaded gun. 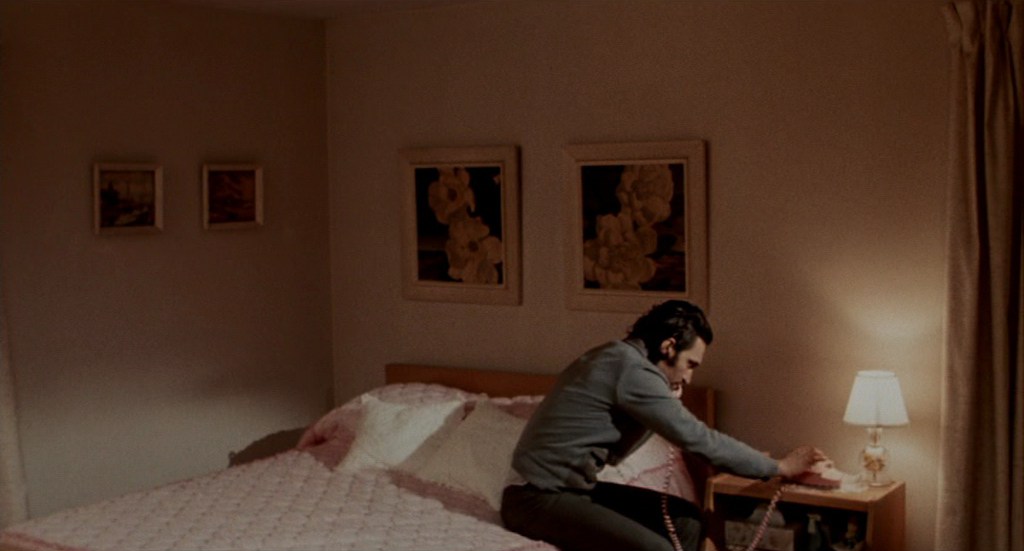 Ultimately, “Buffalo ‘66” is an examination of the past and its impact on the present. In particular, the trauma sustained from being reared in a loveless home — the trauma of being ignored. Raised without affection, Billy struggles to understand how intimacy and compassion work. All he knows is how to push his feelings down. This pattern continues into his adult life to such an extent that being touched or even looked at warrants a beating. Dealing best in anger, fear, and resentment, Billy replicates the emotionally and physically abusive tactics he experienced in childhood to get what he wants. In this sense, Layla is at once a first love and an easy target.

Moving to the motel, Billy’s conviction to ruin Wood runs thin as he warms to Layla. He appears truly content for the first time cuddling up next to her, and his desire to remain invisible melts at the words “I love you.” After heading to Wood’s strip club across the street, Billy sees him: the man that missed that field goal all those years ago. He pictures killing Wood and then himself and where his parents would be — unmoved even in his death. Snapping out of it, Billy leaves the club visibly lighter. He lets go, and, for the first time, he takes responsibility for his actions. Alleviating his emotional stuntedness, Billy makes room for a more mature relationship, one that’s “spanning time” instead of dwelling on the failures and missed opportunities of the past.

In some ways, “Buffalo ‘66″ is a film about trauma, nostalgia, and the delusions in between. In others, it is a hopeful story about future aspirations and love — however misguided.

And that confusion is quite purposeful. Throughout the course of the film, lonely boy Billy Brown goes from being emotionally volatile to emotionally vulnerable. Though he isn’t completely rid of his ghosts, his progression feels genuine and promising. In the end, it’s a tale of personal growth hinged on a romance that is equal parts Stockholm Syndrome and true love. 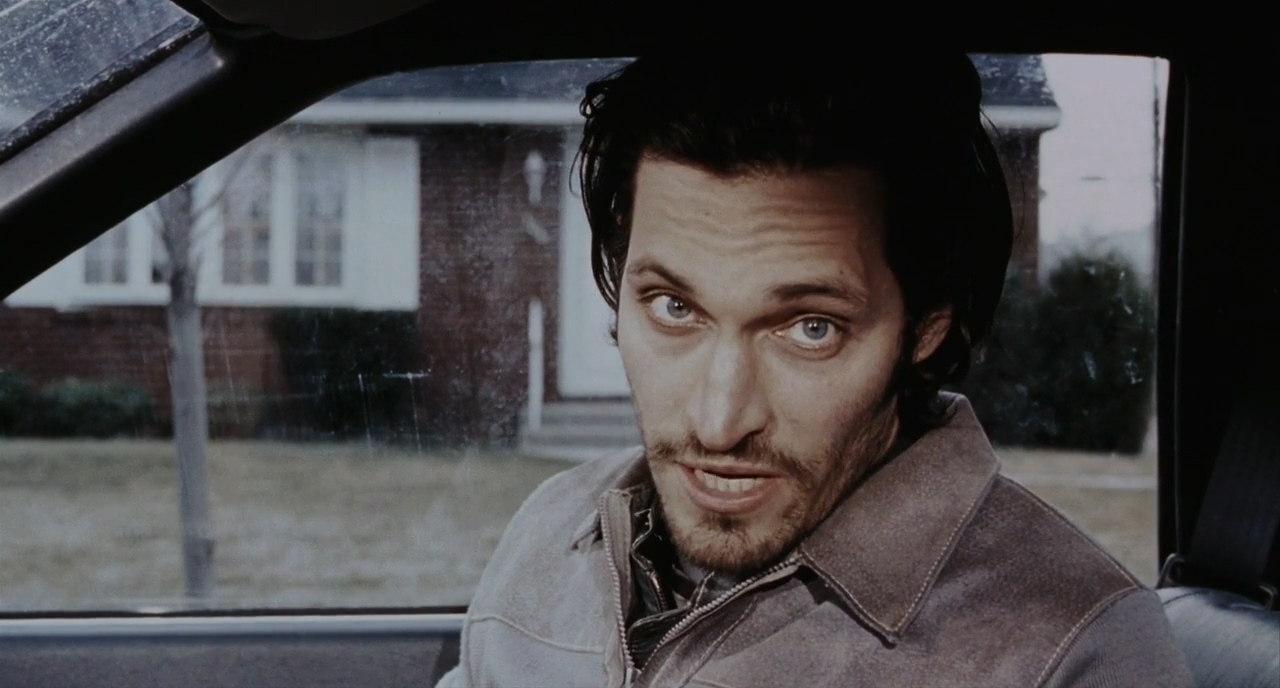 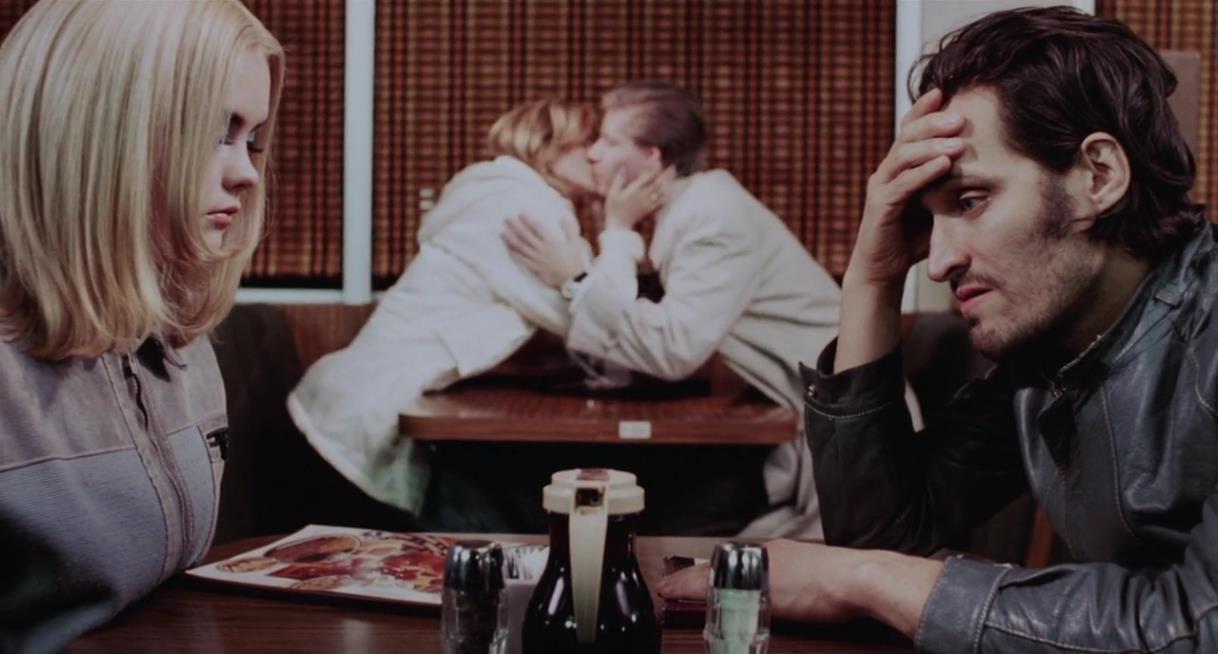 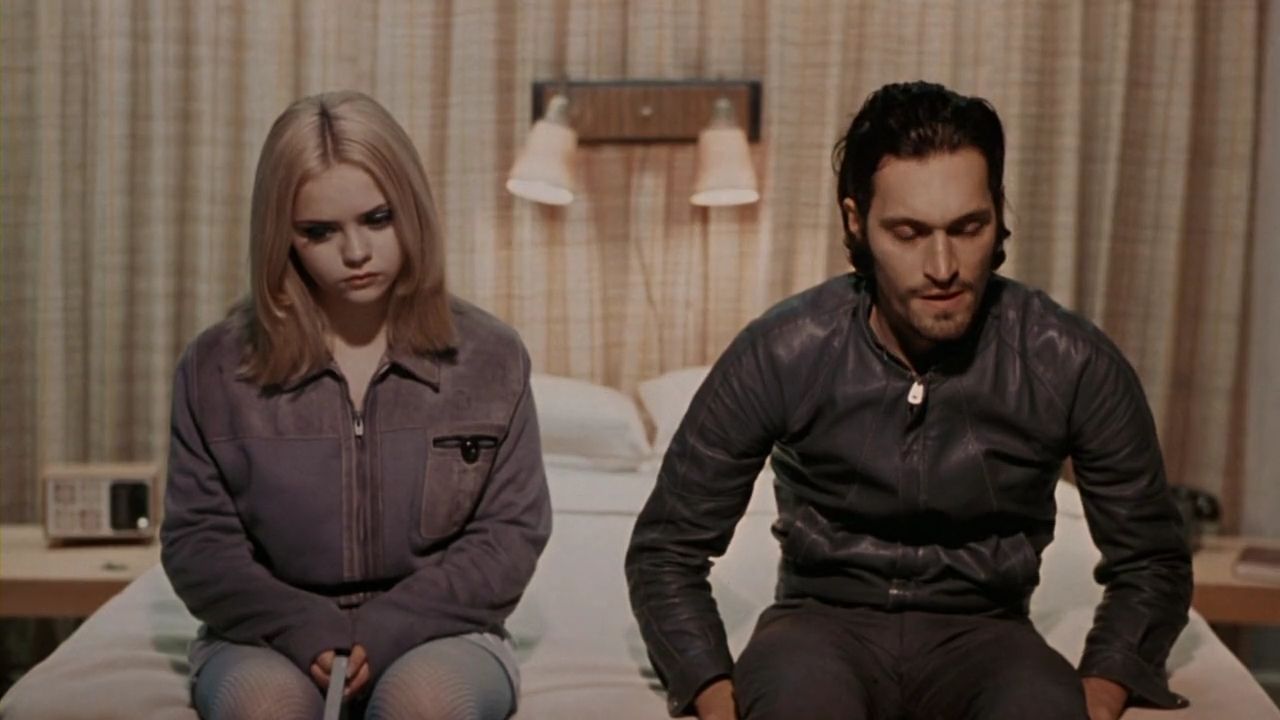 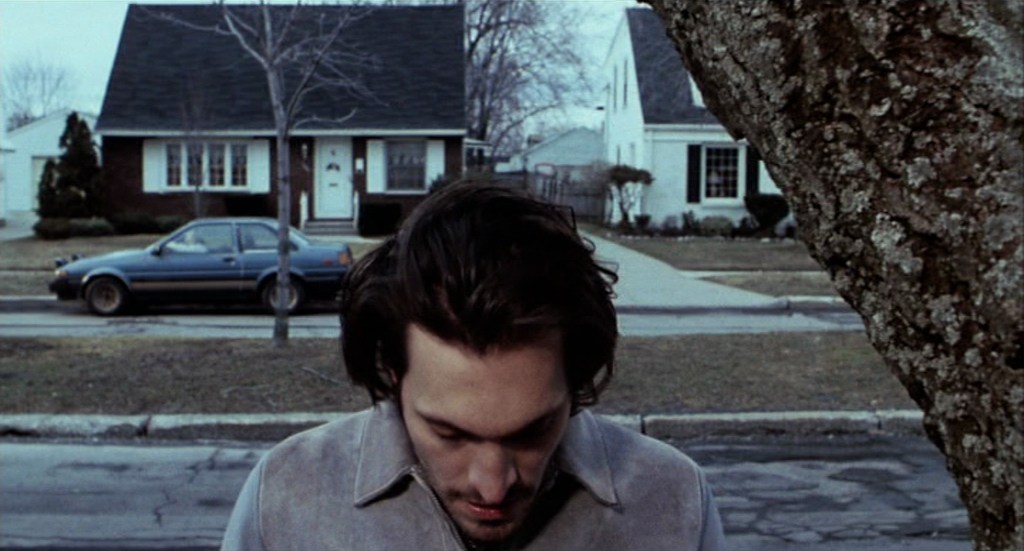