The city of Tbilisi, Georgia’s capital, is a liminal space sitting at the apex of the Silk Road, which has connected Europe and Asia since ancient times. Veering between east and west, past and present, the city’s architecture represents a clash of styles and historical periods. Its rocky skyline — a mishmash of medieval, neoclassical, modern, and Stalinist structures — reflects the city’s complicated sense of identity. In many ways, Tbilisi is all things at once. It is the physical embodiment of being in-between.

Zenko’s primary subject, Keti, is child divided like the city itself. Born behind the Iron Curtain in the last days of USSR, the background of her daily life is in a state of flux. This Tbilisi is a vastly different one than the one her mother, Nino, grew up in — a modern, open city striving to become the crossroads of the modern world.

With Nino representing the past, and Keti, the future, Zenko’s photographs channel optimism for Tbilisi’s promising revival and a return to its role as the nexus of creative exchange. 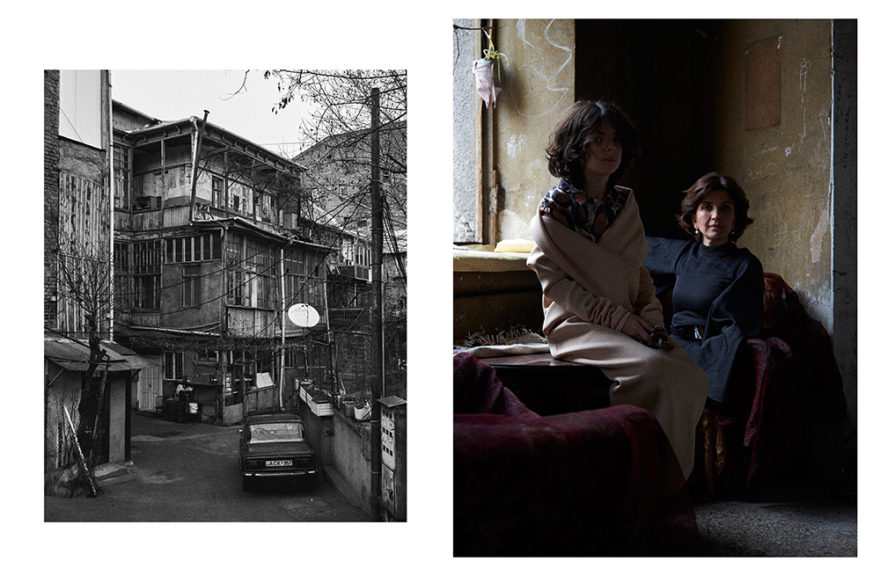 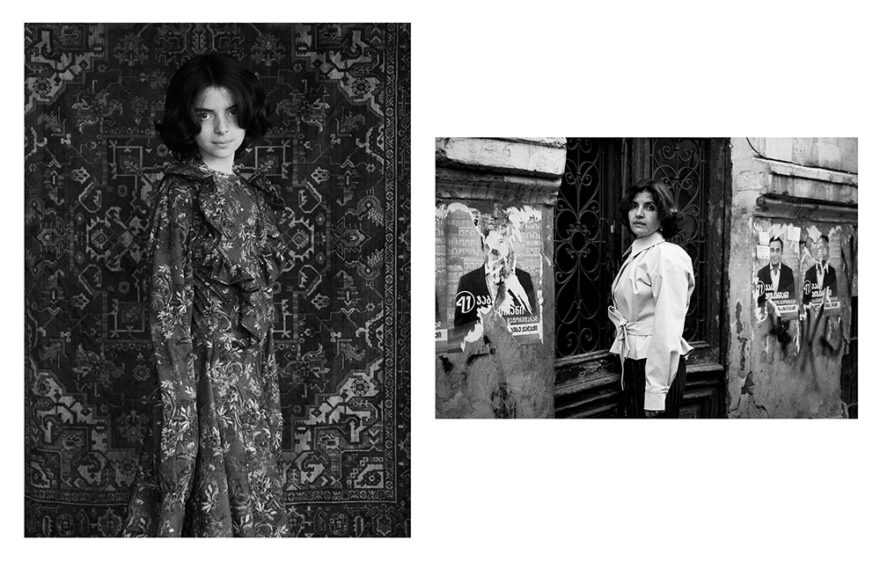 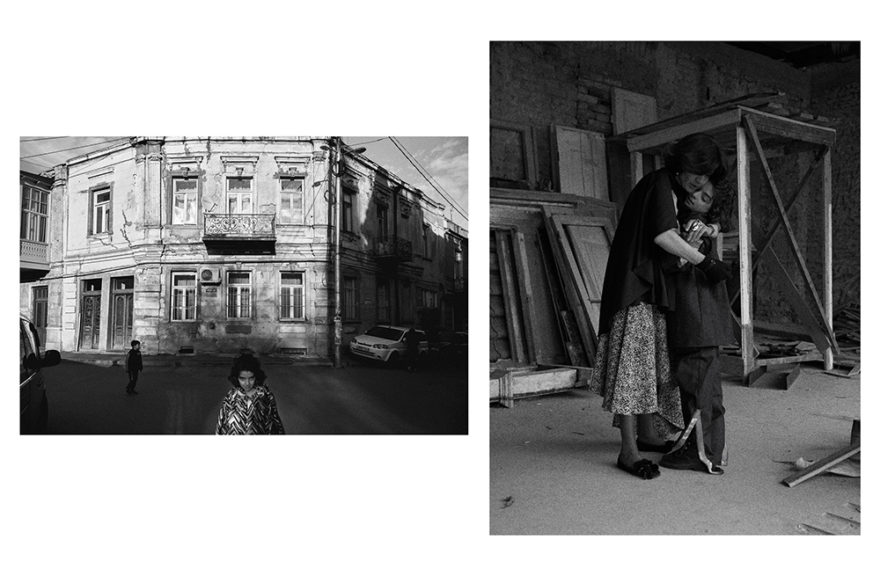 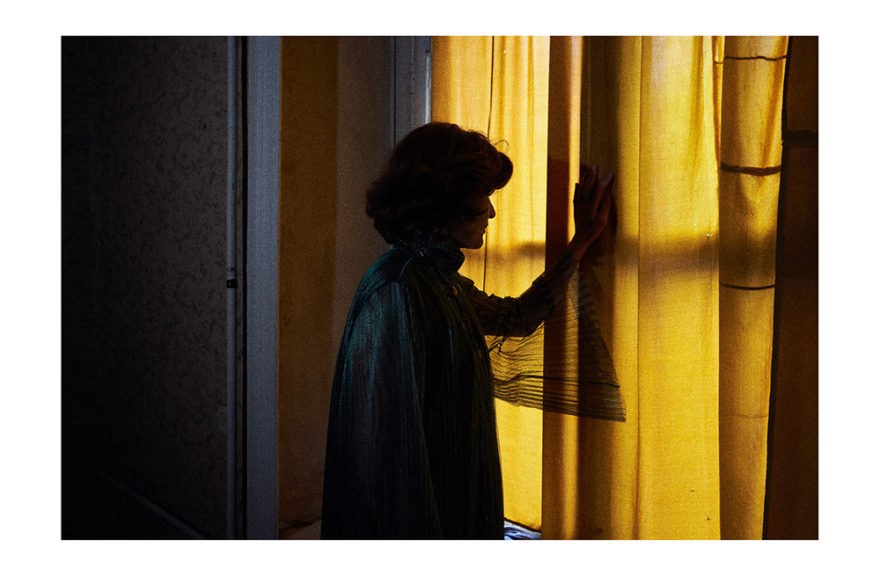 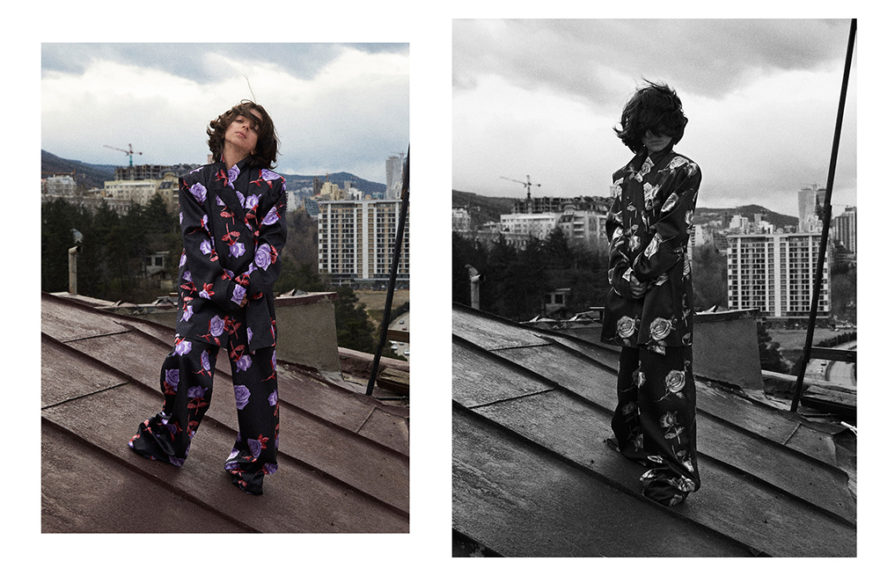 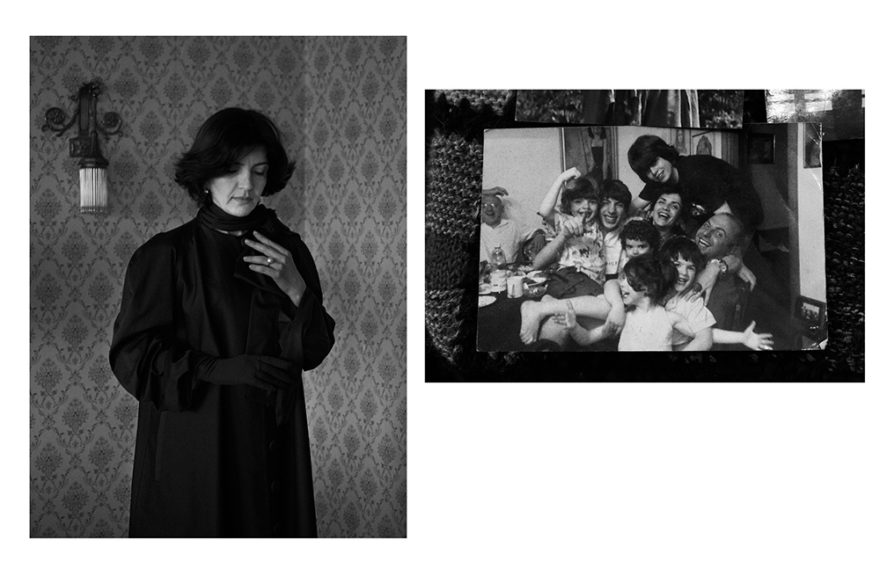 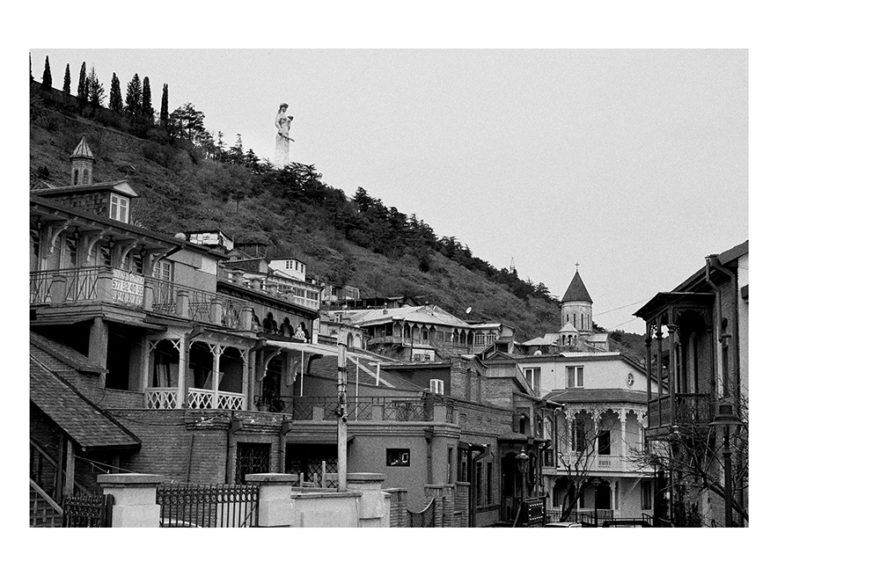 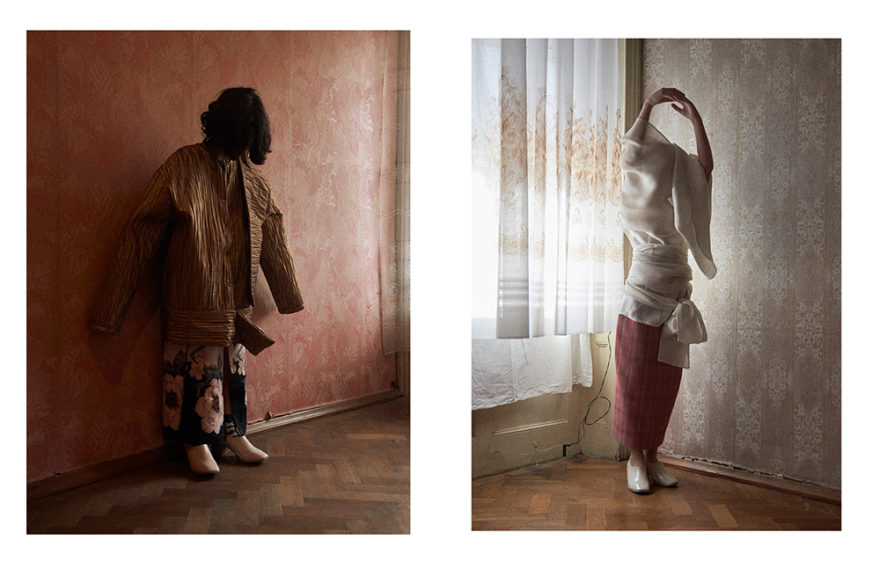 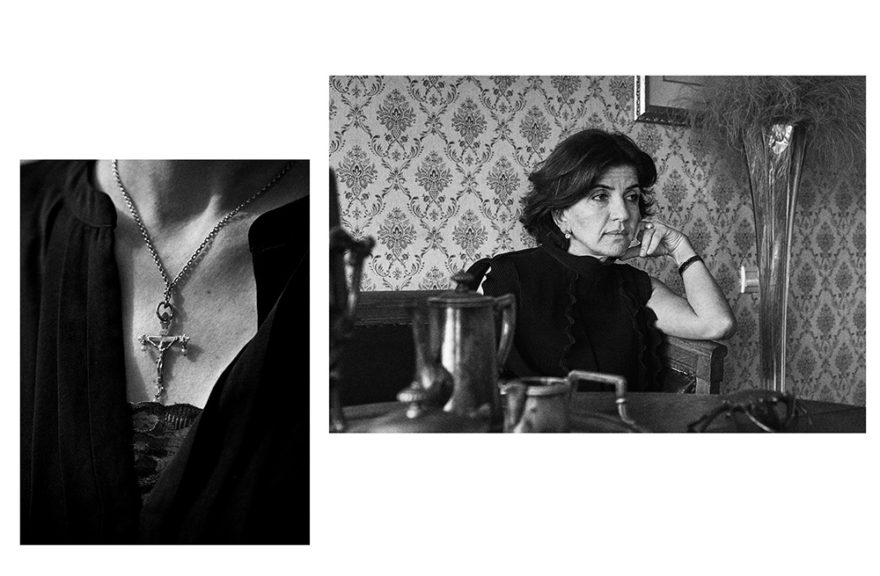 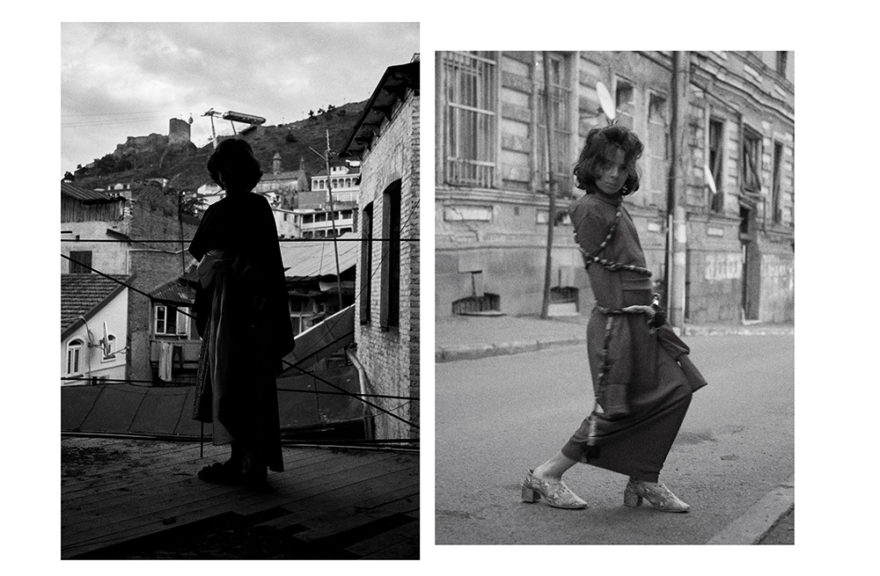 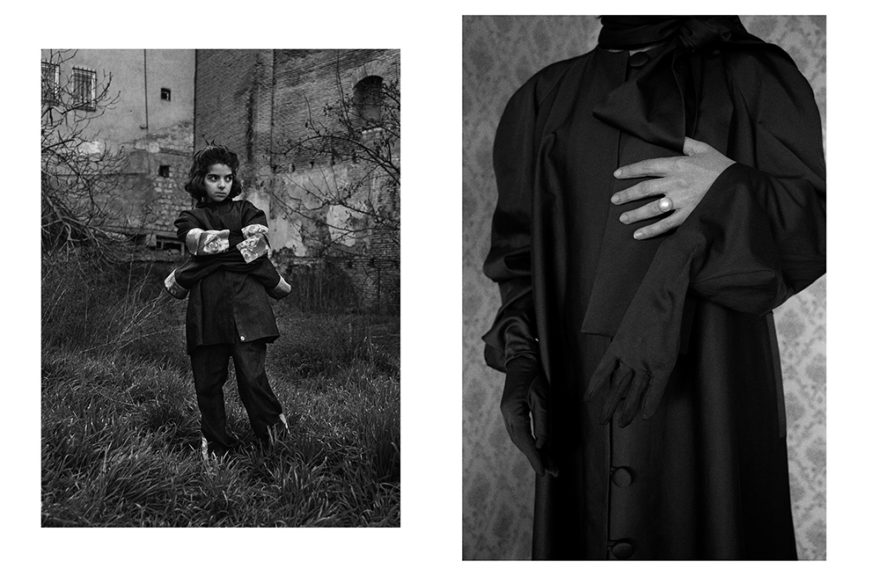 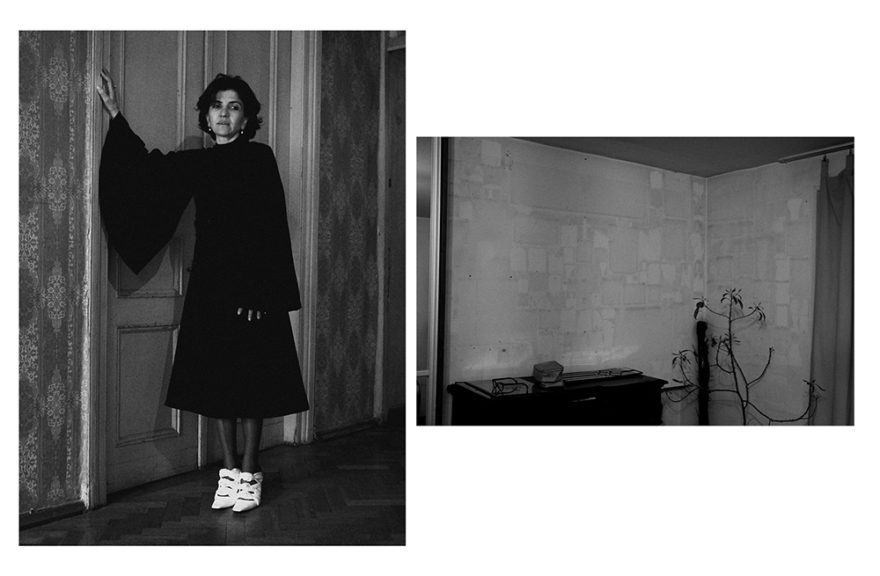