The Forbidden Room opens with an older gentleman meticulously describing how to bathe oneself. The footage wavers, flickers, & distorts, quivering before giving way. Then, suddenly, the viewer’s submerged under water, witnessing the plight of a stranded submarine crew waiting to die. The Forbidden Room proceeds in this fashion—a story within a story within a story—possessing a distinctly digressive structure, like a Russian doll, or a kaleidoscope in constant rotation. An impatient viewer might find Guy Maddin’s creation frustrating, believing in one moment to have finally caught up with a scene, only to have it suddenly slip away like a mirage. But the visual spectacle, the saturated colors of intentionally degraded film, undeniably lures the eye. Writer & actress Kim Morgan describes this project as though still submerged within its disjointed structure in a mosaic of interlinked moments. Casting new light on the artwork, she takes MONROWE on a journey inside The Forbidden Room. Read more here. 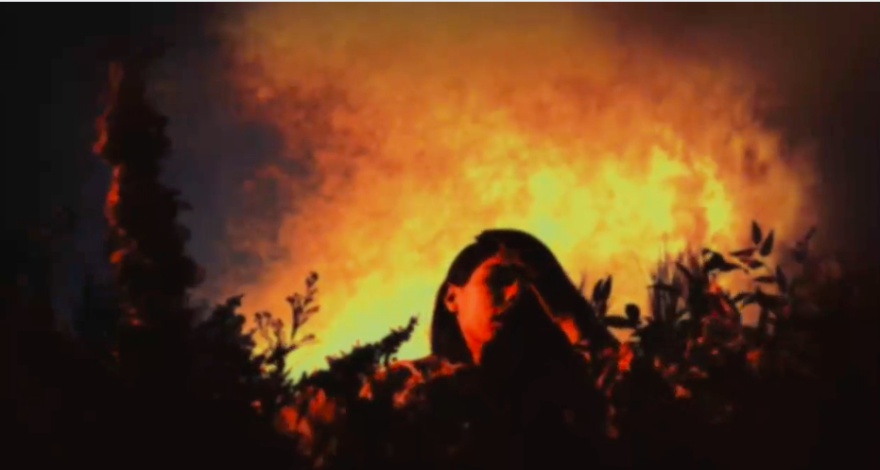 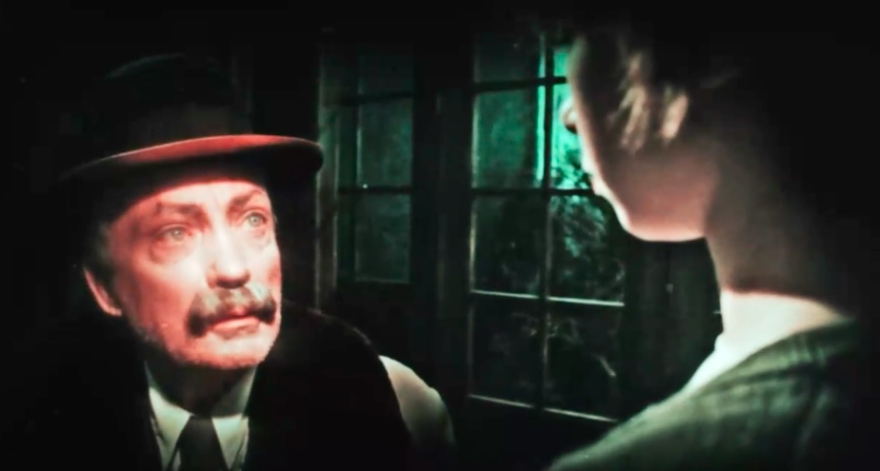 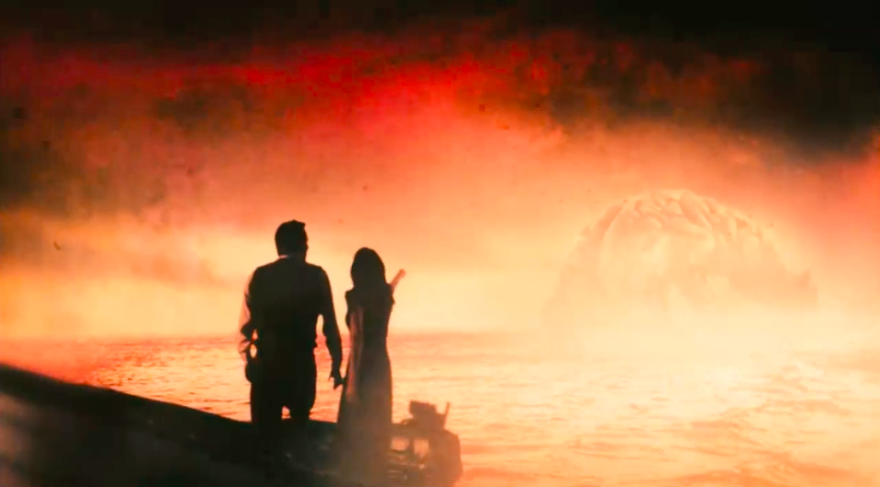 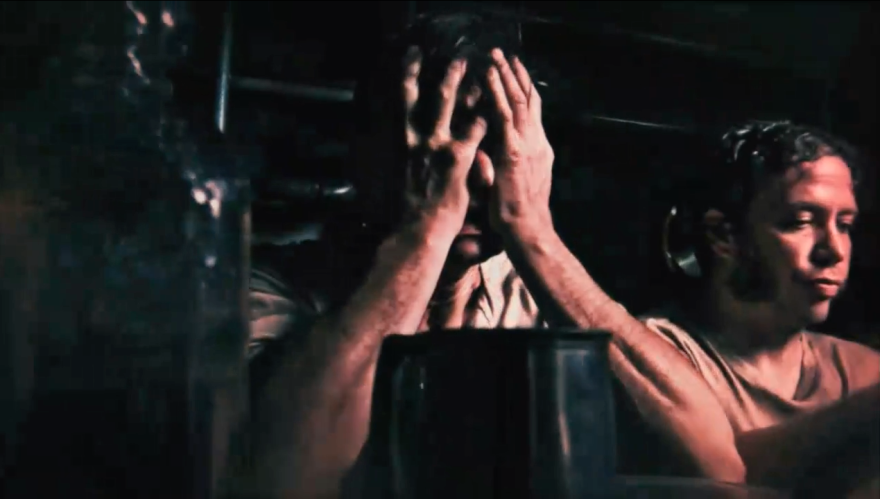 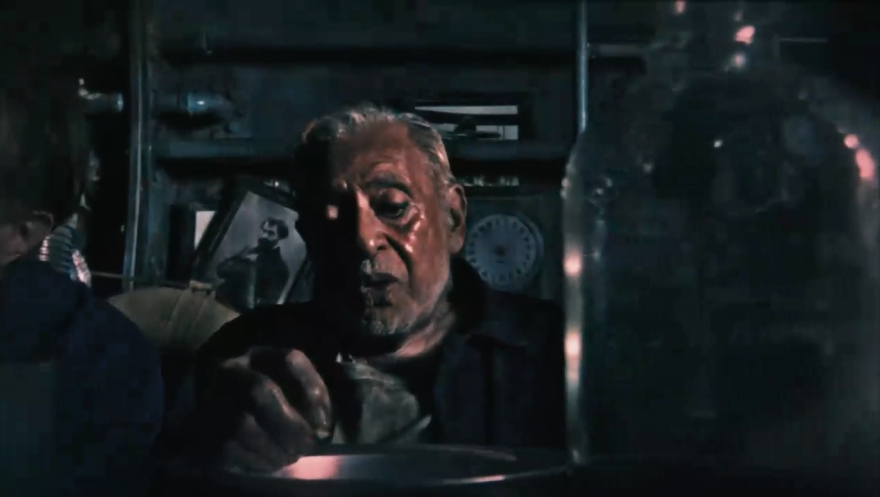