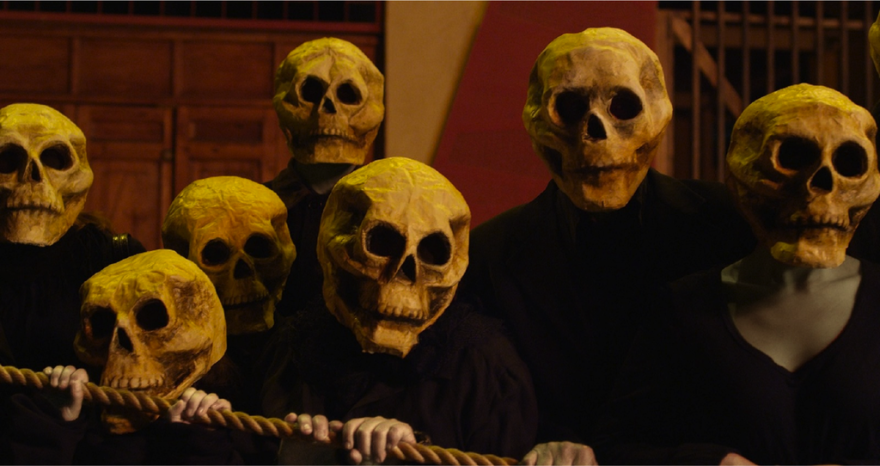 I had read the quote from you saying something like, “We’re supposed to lose money making movies.”
I said that because I am against the industry. It’s not art. And movies–for me–are the biggest art form. They say, “Oh fantastic picture! It cost two hundred million dollars! Four hundred million dollars! What a perfect picture!” or “This picture did not make money! It’s a bad picture.” Or–if you do make money–you’re a genius. You don’t make money, you failed- it’s not good. I say, “No. The money is not the goal. If the goal gives you money, you open your pocket. Why not?” But it’s not the goal. The goal is art. So that’s why I say I will make a picture to lose money.

I tried to make a film once but couldn’t come up with the funding to do so. It’s terrible how much it gets in the way of creating this ultimate art form.
Miracles exist.

Well, I hope so. You think so? I trust you.
When you need to do something and what you want to do is good for the world, the miracles will come. I waited 23 years for the miracle and he came.

Do you think that it was because it really wasn’t the right time? Do you think that during those 23 years, there maybe just wasn’t something that was really supposed to be made?
I think every time is a good time. But every time there are not miracles. If you wait, if you have passion, then it will come. I waited.

The comic book is a still form of movies. In a way, it’s like a little storyboard.
Yeah, everything I could not do in movies, I made in comics.

It’s great because it’s visual; there is dialogue, characterizations…
For many years, I was trying to make Son of El Topo– a beautiful story. 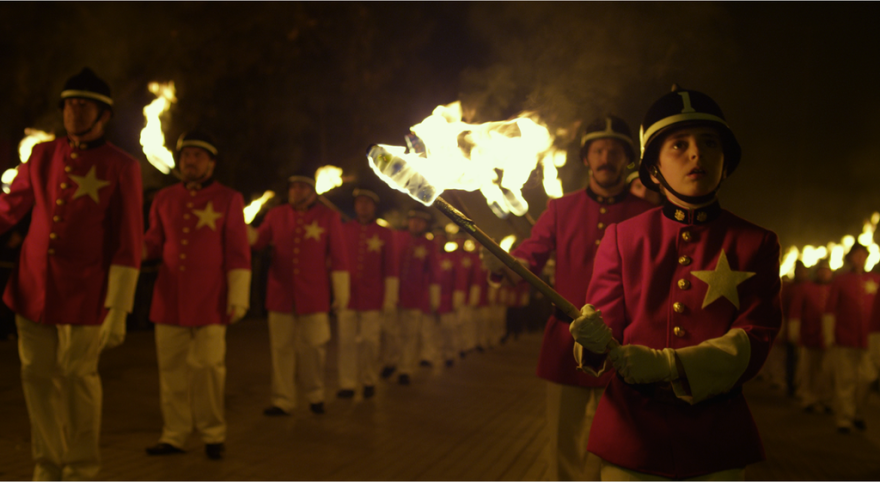 When you returned to filmmaking with The Dance of Reality, did you find it difficult after being away for so long?
No, it was happiness. Because I used the new techniques- the new cameras and you have more possibilities now with the new techniques. It’s very good.

Do you think your earlier films would have changed in any way had there been this same technology available?
No, because every work you do goes with the instrument and in that time, it corresponded to the techniques.

Can you tell me a little bit about how you use the tarot?
With the tarot, I don’t read the future. I only see the present. The tarot is a language like English, like French, like Spanish- but only with drawings. You read it and then you say, “Yes, that is good for me” or “It is not”. Like that, it is some kind of a test. But it’s very magical because it always goes with your choice, by chance. They say, “The Tarot speaks”.

I get tarot readings but it’s very much a therapy, not a future-telling sort of practice.
If you read my book, The Way of the Tarot… For fifty years, I have studied the tarot… 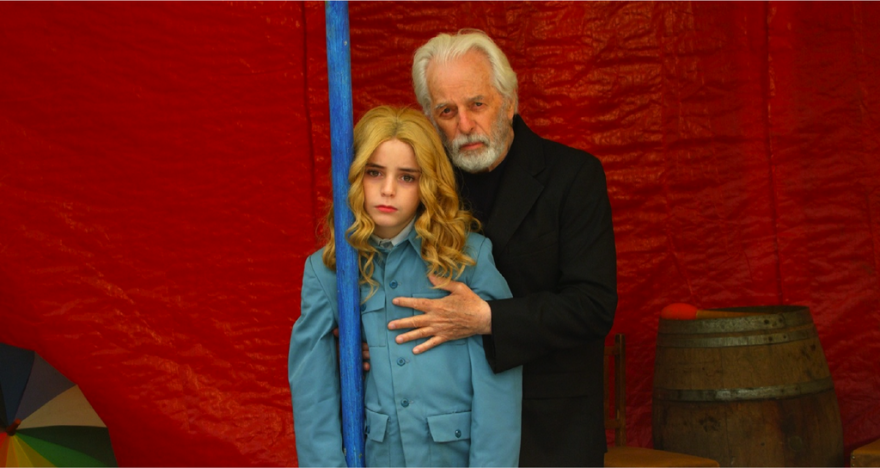 How did it come into your life?
Since I was twenty years old- all my life. If you’re always in the art, you never finish. It’s infinite. It’s an art. It’s for all your life.

Well, life itself can be an art form. You made The Dance of Reality about your childhood. Do you ever think about making another movie about a different period of your life?
I did that picture of my childhood but if I had the possibility, I would make a continuation- because I had a life like a poet. It’s an incredible, artistic life. I want to tell that: what it is to live in poetry. It’s possible to do without drugs.

How did you originally begin your life in film?
Always I wanted to make a picture- always, always. But I made theatre in Mexico. I made one hundred pieces of theatre: adaptations of classic Shakespeare, I made an evolution in the Mexican theatre. In this theatre, I learned how to do costume, lights, makeup, direct the actors, have the techniques in music. I learned all the techniques necessary to make a picture, because a picture is a complete art.

Yeah, it’s all-encompassing.
But still, I didn’t know the technique in my first picture. I took a very good photographer and I took him like this in my arm; I moved him. Like this, I made the picture because I didn’t know the technical terms. Making the picture, I learned how to make pictures. In “The School of Art”, the only thing you learn to do is how the others do these things. And you need to be different, not similar to them.