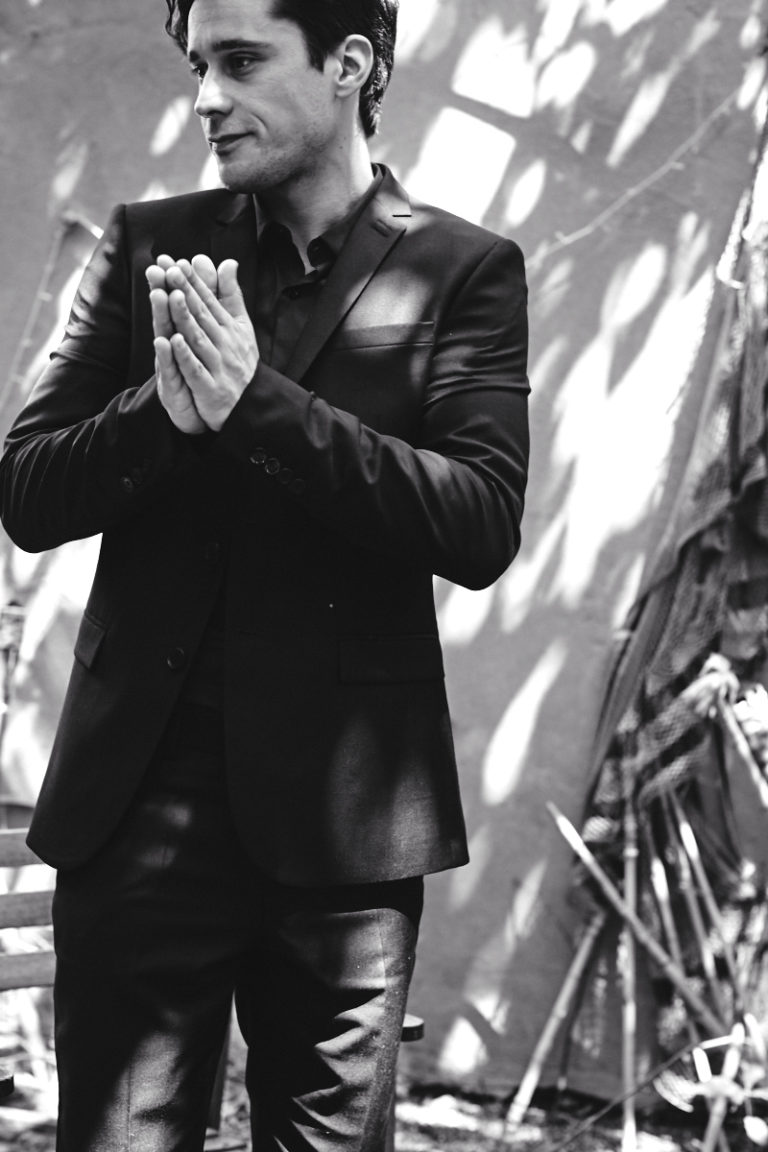 A role that naturally aligns with an actor’s instincts and, at the same time, undermines the status quo of his ego is a challenge that intrigues Peter Gadiot. He is an actor, after all, but it’s not as simple as that. He is an actor who once wrote, directed, and produced his own short film. He is an actor who once rowed across the Atlantic Ocean in support of campaigns against slavery and human trafficking. Peter is, himself, an anomaly—defiant of expectation—and so a character that is similarly anomalous and defiant would, of course, attract him. Peter took some time to speak to MONROWE from Los Angeles, where he keeps his motorcycle, about his love for the craft of acting and the importance of creative collaboration.

HHJ: What about acting initially drew you to the craft?

PG: It was a combination of two things. One was when I tried it as a teenager; it just instinctively felt like a right step. Literally, from my first day of acting school I just never looked back. I just loved it. There is this story that sometimes I tell but it’s really true. We did this acting exercise where we were all randomly given animals, and we had to wake up and go through our morning ritual having breakfast as this animal. My animal was a giraffe. I remember just doing my giraffe eating breakfast, and afterwards the teacher said to me, “That it was all wonderful but you had a bottle of water and the way you unscrewed the lid, you grabbed it quite hard in a masculine way. I would suggest,” he said, “that a giraffe, with those long, delicate legs and those little hooves, would interact with that object in a different way.” I just loved that; the attention to detail, and the physicality, and the way that you can be someone other than yourself. That goes down to the tiniest details about how you open a bottle of water.

HHJ: I love that idea of the giraffe and the difference between masculinity and femininity.

HHJ: Do you have a preference for stage or screen?

PG: No, they’re completely different. They’re the same in that you’re an actor and you’re telling a story with a new character and language, but they’re just very different styles. I definitely want to continue working in both mediums.

HHJ: What was it like working with Wes Anderson and Roman Coppola for the short fashion film, Prada’s Candy?

PG: It was great. It’s really interesting how different directors onscreen work and how they collaborate and communicate. Wes is so particular. As we know, his visions are so unique and no one else can really formulate and work it but him. He knows exactly what tempo he wants you to walk through the door and turn to. The good thing about him is that he has such a great body of work that you inherently and explicitly trust him. That trust is wonderful for an actor and you can find freedom within the boundaries that he gives you. It’s a lot of fun.

HHJ: You made a short film yourself, “12-17.” What was the biggest challenge for you in doing that?

PG: I think the biggest challenge on that particular project was that I was really doing all the big jobs in that I wrote it, directed it, and produced it, and so I had all the responsibility and had to do all the decision-making myself. While that can be great, it’s good to have other opinions and people to bounce ideas off. But honestly, it was such a wonderful experience and I really enjoyed the entire process. It was really intense and I barely slept for all the time I was shooting but I found that heightened sense of creative energy unparalleled and want to and will continue to try directing things. I learned many lessons, as everyone does when they direct something significant for the first time. Before that I’d done a bunch of commercials, and sixty-second short films, and things like that, but this was the first narrative with all the components.

HHJ: What is coming up next for you?

PG: I have something that is going to start rehearsals in a week and it’s in LA and in London but I can’t say much about it yet. I don’t want to spoil anything. 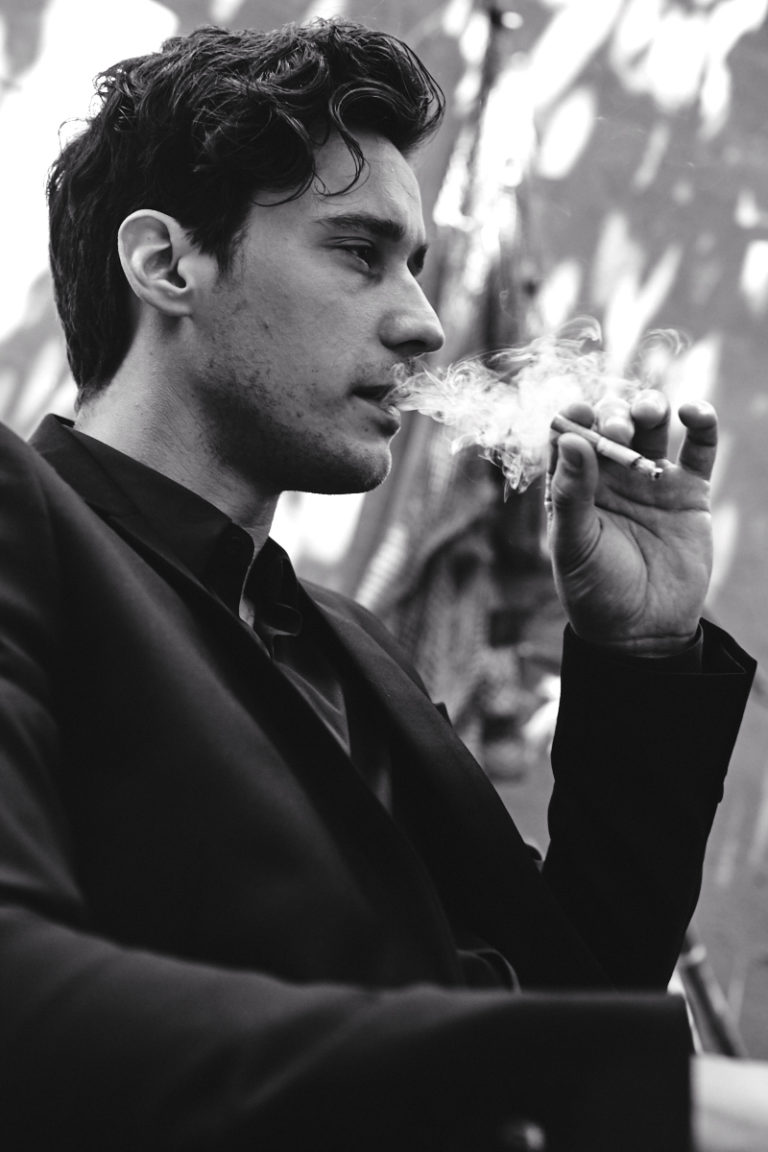 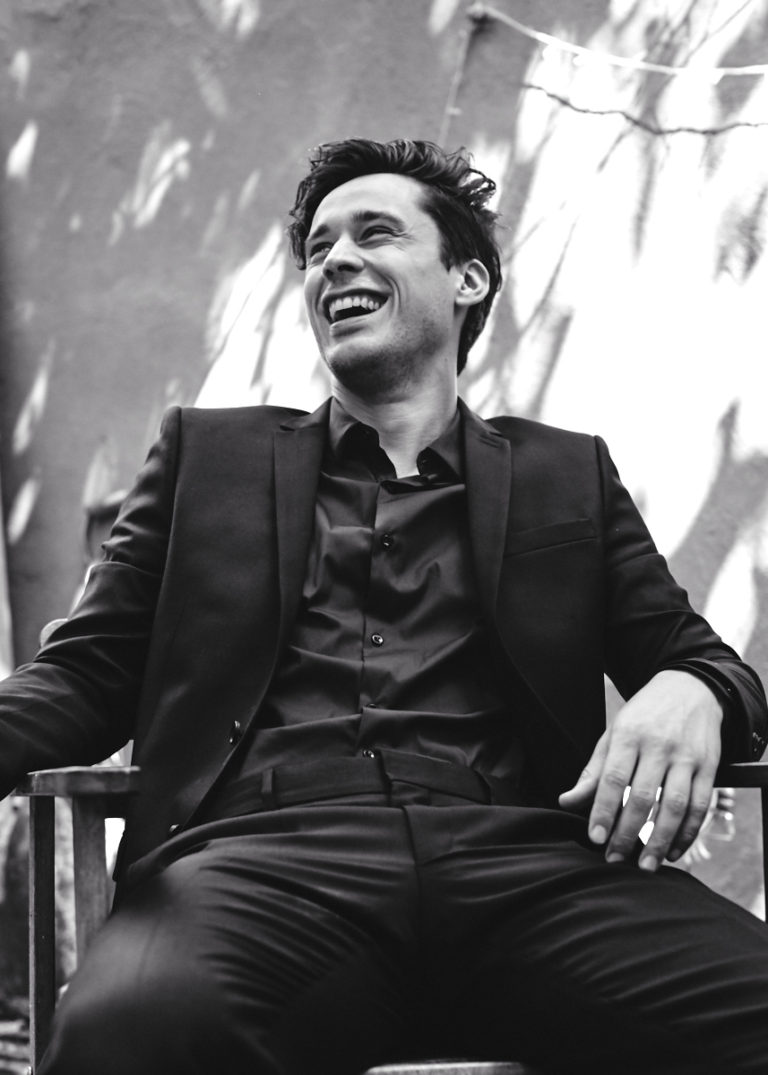 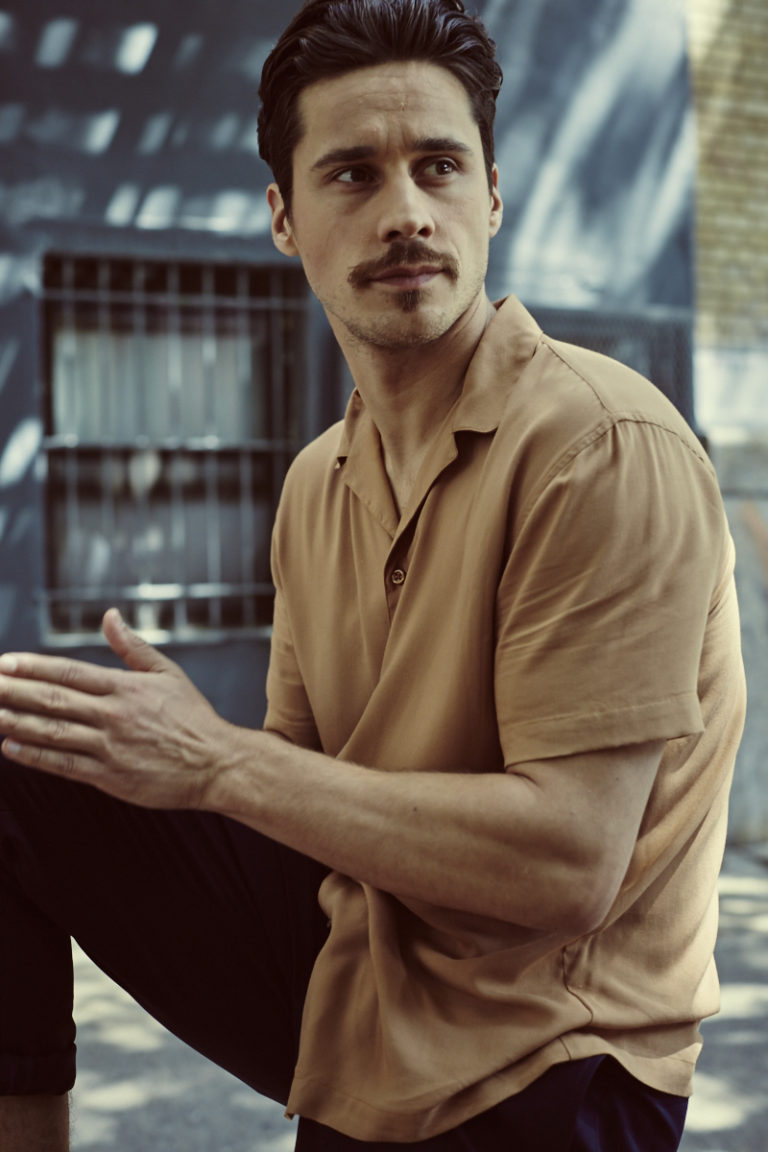 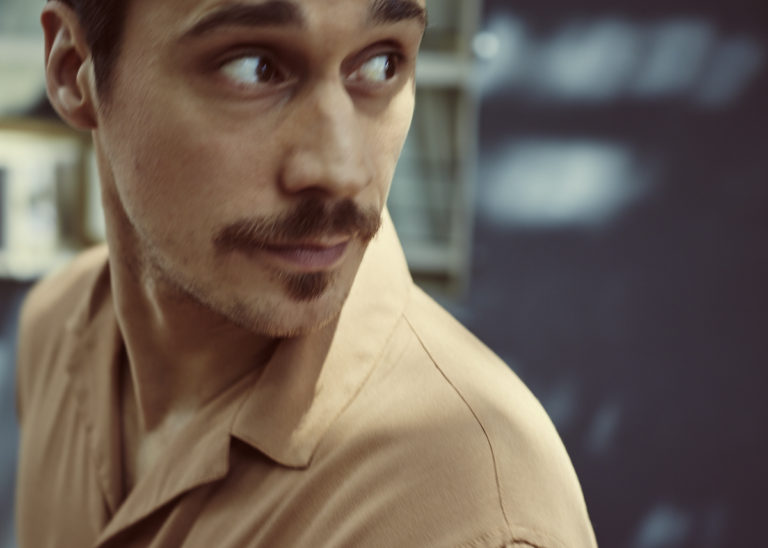