Hollywood may have been slow to recognize Chiwetel Ejiofor’s remarkable gifts—nominating him for an Academy Award for “12 Years a Slave” in 2014. But England was never in doubt. To London theatre audiences he was a star from the start. In Joe Penhall’s “Blue/Orange”, opposite Bill Nighy, as a schizophrenic. Later, for his “Othello”—earning him the 2008 Olivier Award (not to mention an O.B.E. that December). Meanwhile, in Stephen Frear’s “Dirty, Pretty Things” (as an undocumented  Nigerian worker), he showed he was just as compelling as a movie actor. And he has divided his time between film, t.v. & the theater ever since. He spoke with MONROWE about how he approaches his work. 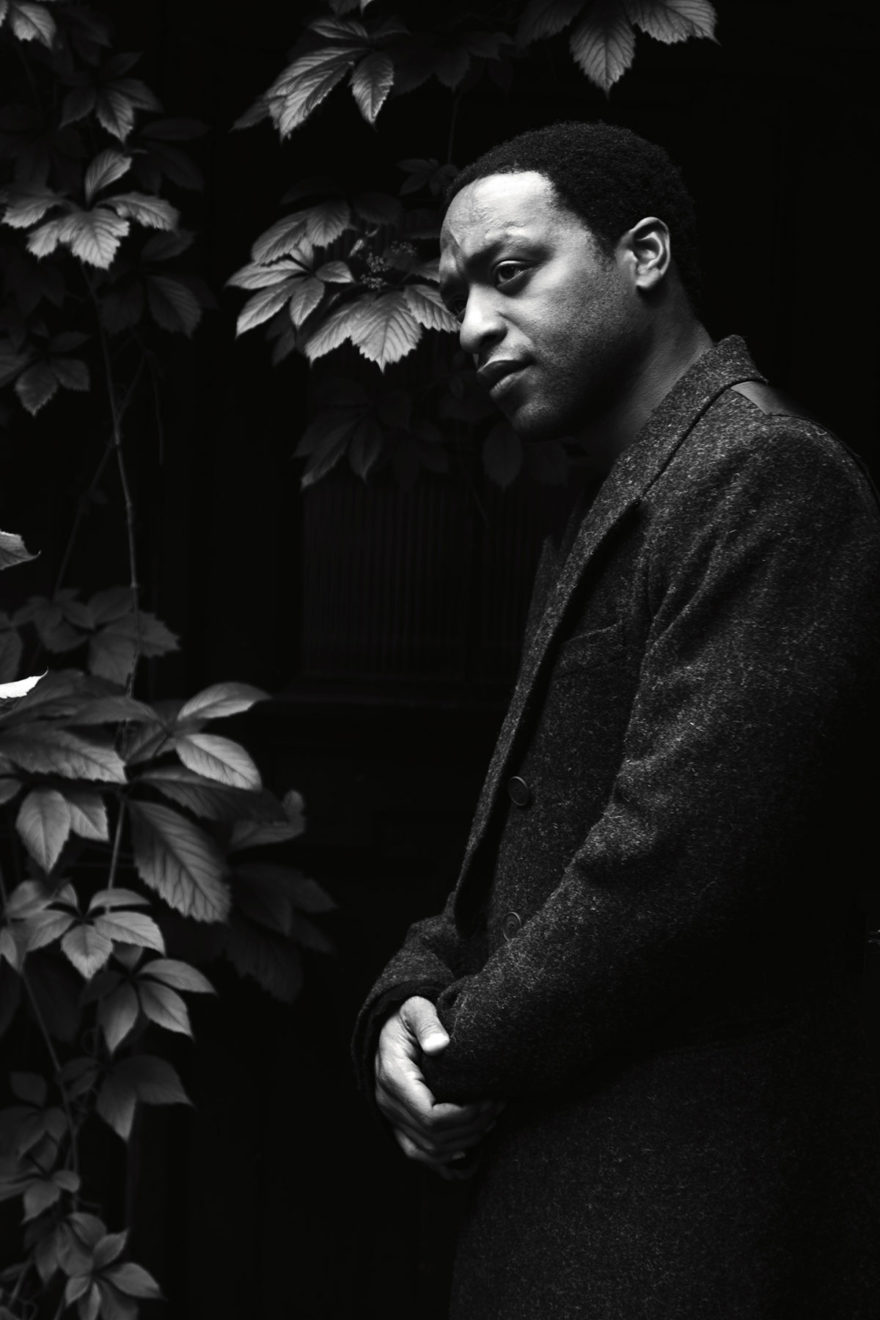 RK: Can you talk a little bit about your process getting into the roles that you’ve played?

CE: The process is always different. Half the nature of acting, I think, is thinking about which process is going to be useful for which project—thinking about the way you think. So you might start with doing something that’s very research based, and that’s your way into a character. Other times, it can be very physical—getting into physical shape and the physical space of a character as a way of understanding. So with “Doctor Strange,” there was a combination. I was quite interested in the norm of the Marvel Universe. Going back to the original comics and finding out about their history—finding a kind of basis and psychology for the character—was a great way to begin. Then I asked what sort of a physical space does a character occupy? How do they view themselves in the world? I think with any role it is about psychology and research and working on those aspects in a way that gives you a connective tissue to the character as you’re playing it.

RK: Why did you choose the Role of Baron?

CE: I’ve always been very excited about the Marvel Universe. There are so many interesting and different movies that are being made. The Marvel Universe is expanding in this fascinating way. So, I was keen to see if I could find something within that that was exciting for me. I felt that Baron Mordo was a fascinating character; he goes on a really unique journey.

RK: Were you into comic books growing up?

CE: I was and I am! I started my comic book fascination in the days of “2000 A.D,” when 2000 A.D itself seemed like it was a long way into the future. This was during a time in London when you could walk into a bookshop to the graphic novel section, and people thought you were trying to find pornography. [Laughing] So I would find myself with “The Watchmen,” “From Hell”—all of Alan Moore I thought was absolutely amazing. It was interesting when it became popular because for so long, for so many people, it was a private, sort of nerdy habit that nobody knew about. Or they thought it was a bit weird.

CE: [Laughing] After everything you’ve forgotten, what do you remember? I don’t tend to remember dreams, actually. I suppose that, if I dream at all—I must dream—the only things I remember are just anxiety dreams. Being chased or something. I’m interested in that kind of deep psychology, the dark matter of our brains. But, for some reason, I’ve never been able to retain dreaming…maybe right in the morning but never as a long-term memory. It always saddens me when I feel them fade, memories, or memories of dreams that fade—even the ones that are exciting. Sometimes I’ll wake up knowing I had a visceral experience while I was asleep but sadly, it is gone. 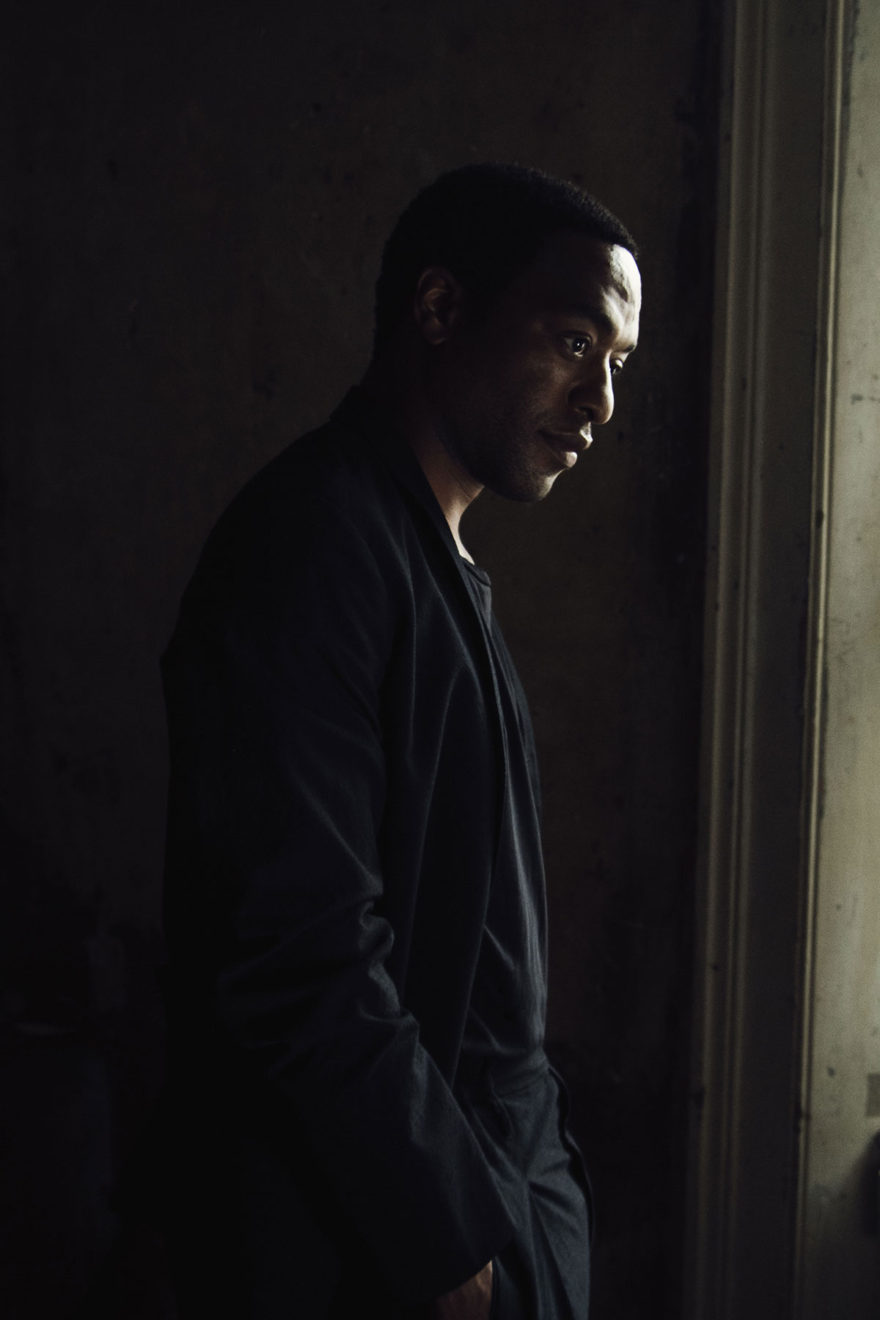 RK: In a way, actors are reborn with every new role. What are your thoughts on reincarnation?

CE: My thoughts on reincarnation, I guess, are evolving [Laughing]. I’ve never really…It’s almost like I’ve pushed those kinds of ideas off to the sides of my intellectual scope. It’s always seemed like a crutch—not wanting to let go or not wanting to embrace the possibility that this is it and that when we’re done, we’re done. I have to confess I always thought there was something fearful about holding onto those structures. The more we understand about space and about the internal matter we are composed of, it seems reincarnation may be more about the quantum impossibility that we enter into a different stream of universal and universe particles. In a way that’s also comforting. So that’s what I think about reincarnation [Laughing].

RK: I listen to a podcast… “The Art of Charm.” There’s an exercise where you invite 5 people to a dinner party that don’t know each other. They are not allowed to say their names or what they do. How would you respond to people asking you what you do without telling them directly what you do?

CE: Well it’s basically that premise. So this guy comes on and he writes what he does on a board for the audience while the panelists are blindfolded. Then the panelists take off their blindfolds and ask yes or no questions until they guess his occupation. There was this German woman, Dorothy, who was absolutely amazing at it! The clips are actually on YouTube and it’s just extraordinary to see someone be so brilliant at this game. It would be hard to introduce the concept of acting without giving it away, I suppose. Once you state you’re an artist to some description, the field becomes very narrow. I think I would try to come at it from a kind of sociological point of view maybe. When what I do is most satisfying, it chronicles the psychology of the age I live in, addressing the environment that’s around us physically and psychologically. Which then does become a kind of psychological or biological investigation. But that is truly when the craft of acting is working at its best for me! What I remember most from the first plays that I’ve read are things like in “Measure for Measure.” Angelo at one point turns around and says, “We have forgotten, Nothing goes right: we would and we would not.” Those kind of little incidents of knowledge that are imparted through plays and literature, especially when acted in the physical, theatrical space, plays, are so impactful. when done well that They really have the power to shift one’s perspective and approach to life. The power of the medium is what I’m most attracted to when that is possible. I mean, it’s not possible and you don’t always strive for it, but it can be the most exhilarating aspect of the work. 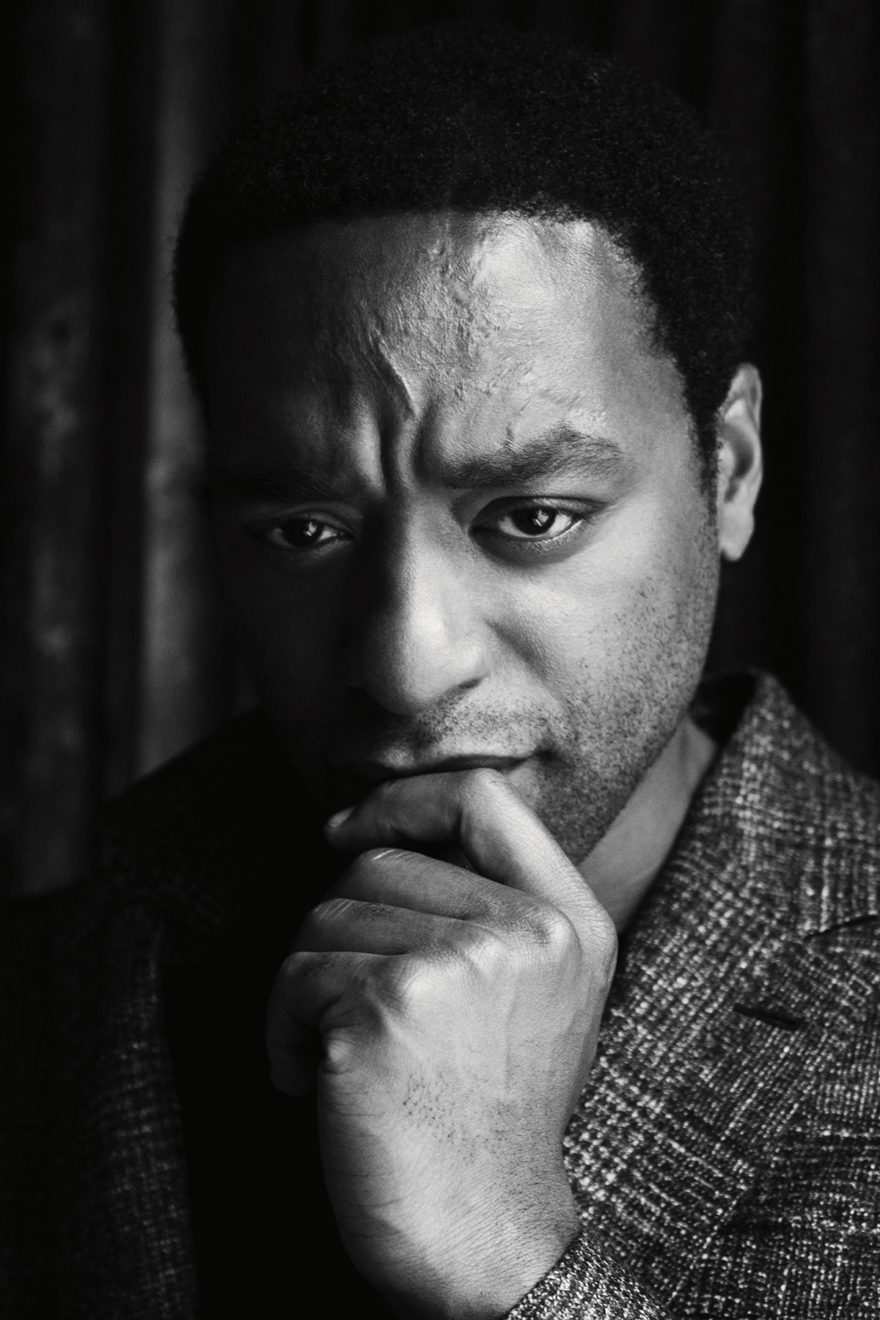 RK: Can you tell me a little bit about a moment that you thought was a mistake but ended up being completely brilliant?

RK: In any scene.

CE: There are so many happy accidents. I think as an actor you’re so invested in trusting everyone else involved, especially the director, that it’s hard to know….I always have a lot of anxiety about choices. I think that just kinda comes with the territory. You are constantly wrestling with making the correct choice because there are obviously an infinite number of choices to be made in any scene. Where you decide to take a scene, how you decide to perform a scene, defines the kind of actor you are. Every time you walk onto a set, every time you start a movie, you’re beginning to make choices again. And you and you often feel like you’ve forgotten how to do it. so you often feel like you’re going back to the very basic principals. So I never feel sort of secure enough to make a decision in the moment right away; whether something is great and I felt bad about it or if something is terrible but I felt great about it… When I first started I was as very industrious in the creation of character arc and. And after some time, several years actually (It was a mini revolution in terms of my work.) I decided I wasn’t going to do that anymore. I wasn’t going to be industrious with that character arc. I was just going to see how it felt, and how I felt on the day, as opposed to doing months of prep for every eyebrow movement. Instead, I let it be more freeform, and I allowed myself to make mistakes and fail. This makes the experience richer but a little more dangerous. You find that you have rich moments you wouldn’t have been able to find had you pre-planned it the performance to within an inch of its life. You don’t give yourself the reach to catch butterflies if you do that—to find that extra bit of magic that could make all the difference in a cinematic experience to an audience. And I’ve never felt in the moment, in recent times, that something was terrible. Instead, I wonder: was I true to how I was feeling about that moment? About this scene? Did I express an accurate representation of this character? If those things are true, then hopefully the scene will work. But equally, I can’t guarantee it. 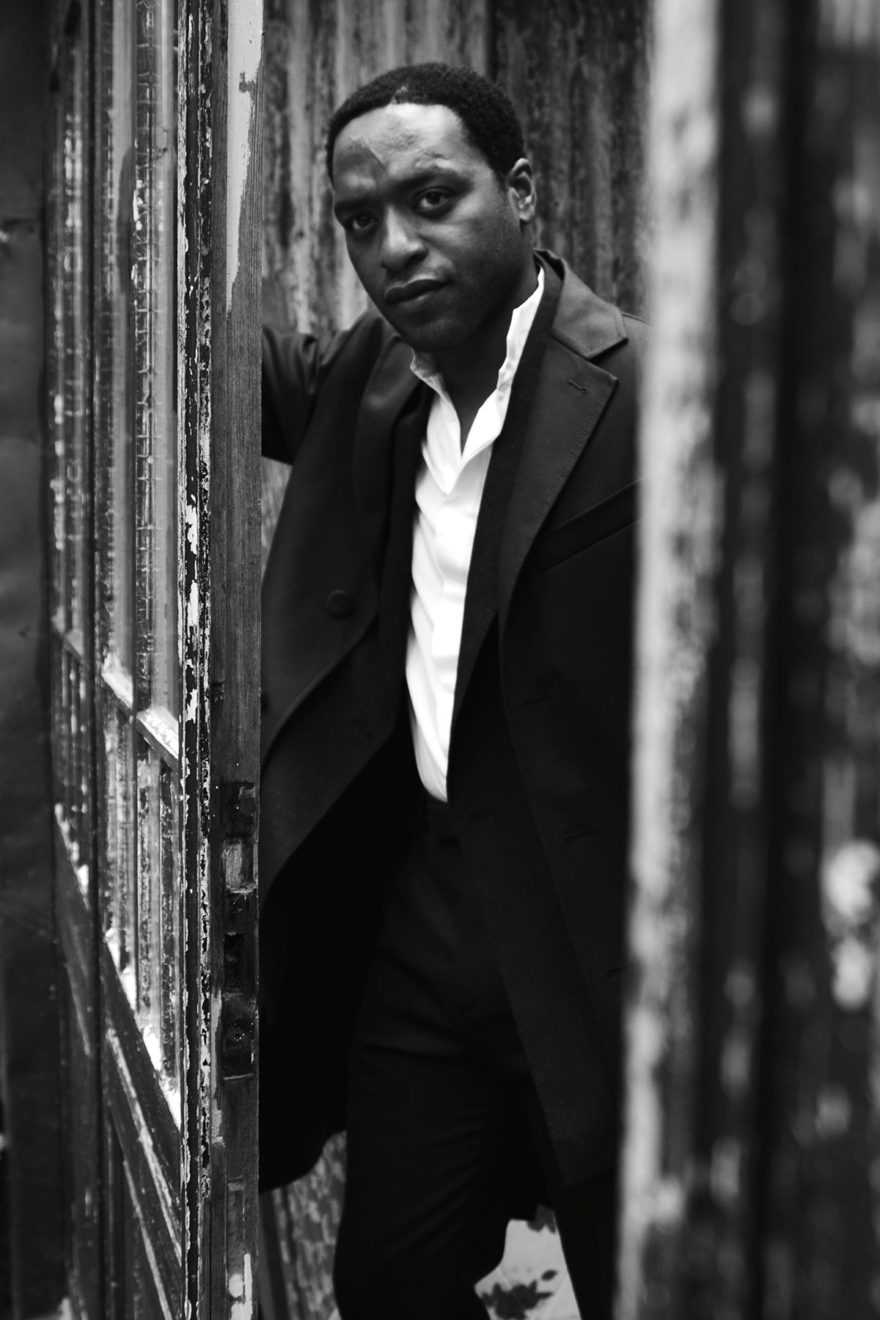 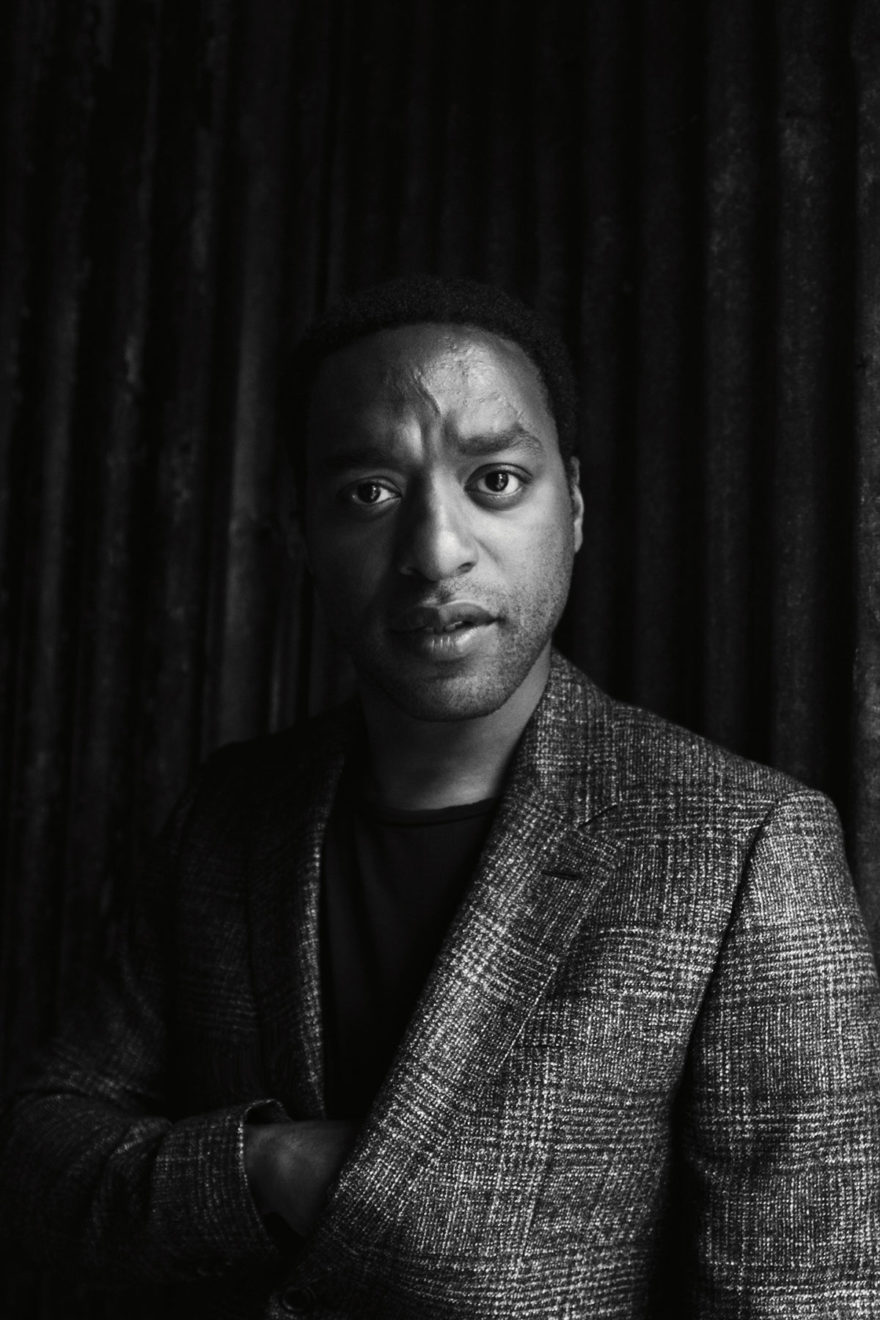 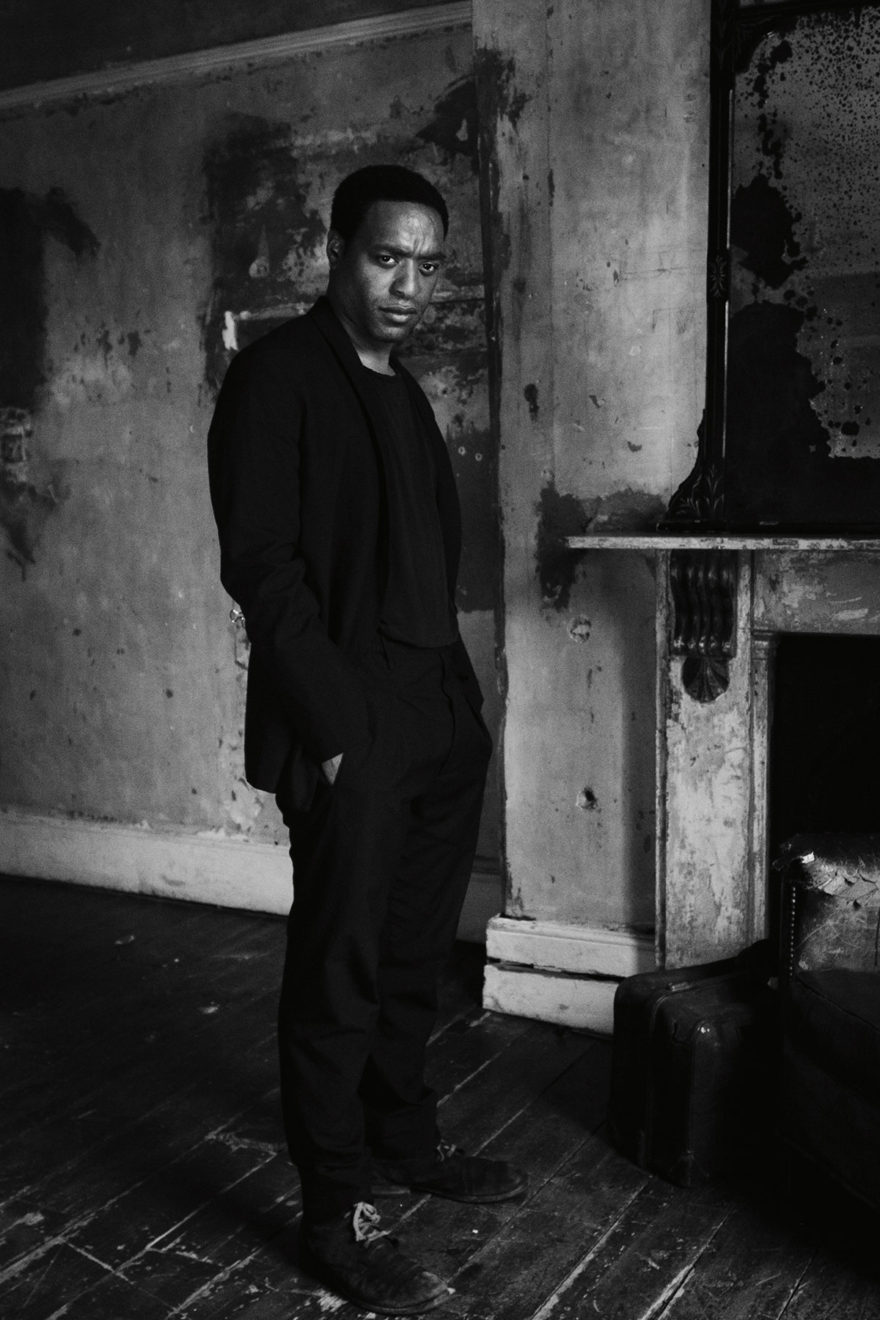 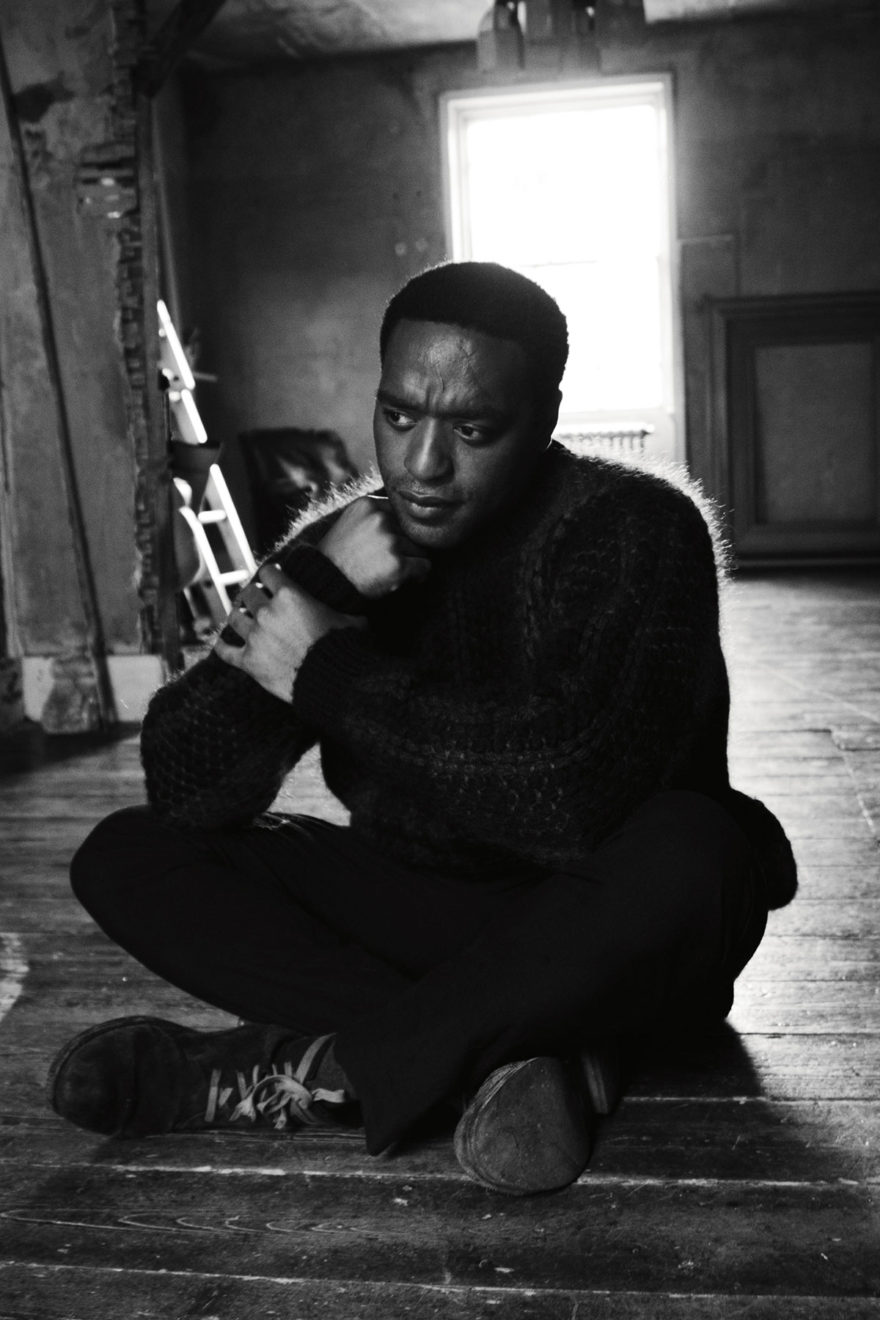 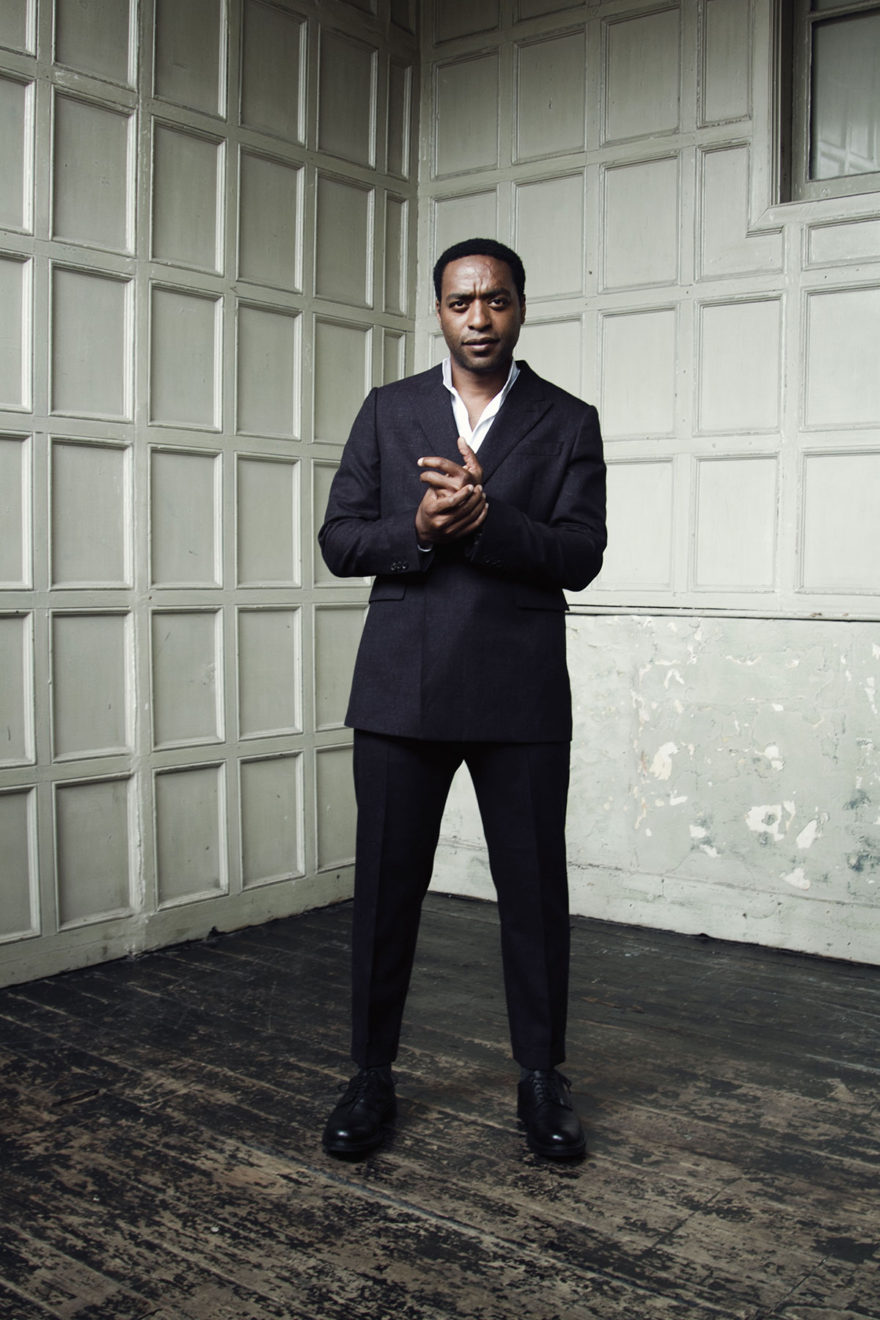